For 35 years, Amar Kisan Jyoti Flame Has Been Burning in Tikait Household 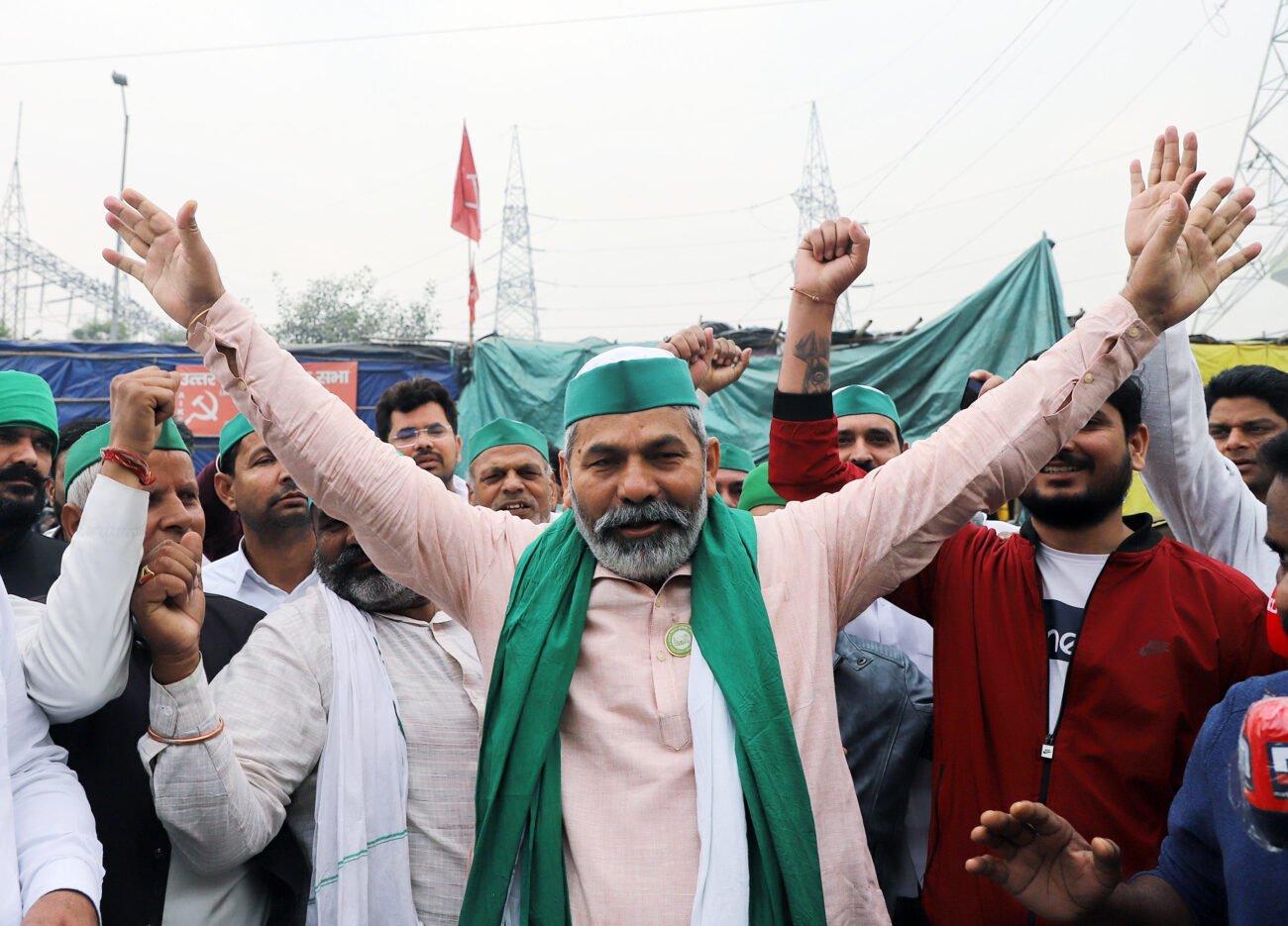 For 35 years, Amar Kisan Jyoti Flame Has Been Burning in Tikait Household

Bharatiya Kisan Union’s Rakesh Tikait comes from a family that has always been speaking for the rights of farmers. (ANI Photo)
SISAULI (ANI) – For the past 35 years, the Tikait household in the village here in Uttar Pradesh has been tended a flame called ‘Amar Kisan Jyoti’ as a tribute to farmers.

The flame was first lit by farmer leader Mahendra Singh Tikait on Mar. 1, 1987. He died in Muzaffarnagar in 2011 from bone cancer at the age of 75.

Talking about the flame, his son Narendra Tikait said, “… this flame is fueled by desi ghee (clarified butter). It was started by Mahendra Singh Tikait to raise the issue of farmers.” He also said that almost 1.25 kg of Desi ghee is used to maintain the flame which comes from many villages across the country.

Narendra, a sibling of Rakesh Tikait, the leader of the Bharatiya Kisan Union, also narrated that farmers come to ‘Amar Kisan Jyoti’ and pay their tribute to the farmer leader and his father Mahendra Singh Tikait.

Apart from the flame, the Tikait household also refills the hookah of Mahendra Tikait daily as a mark of respect and devotion.