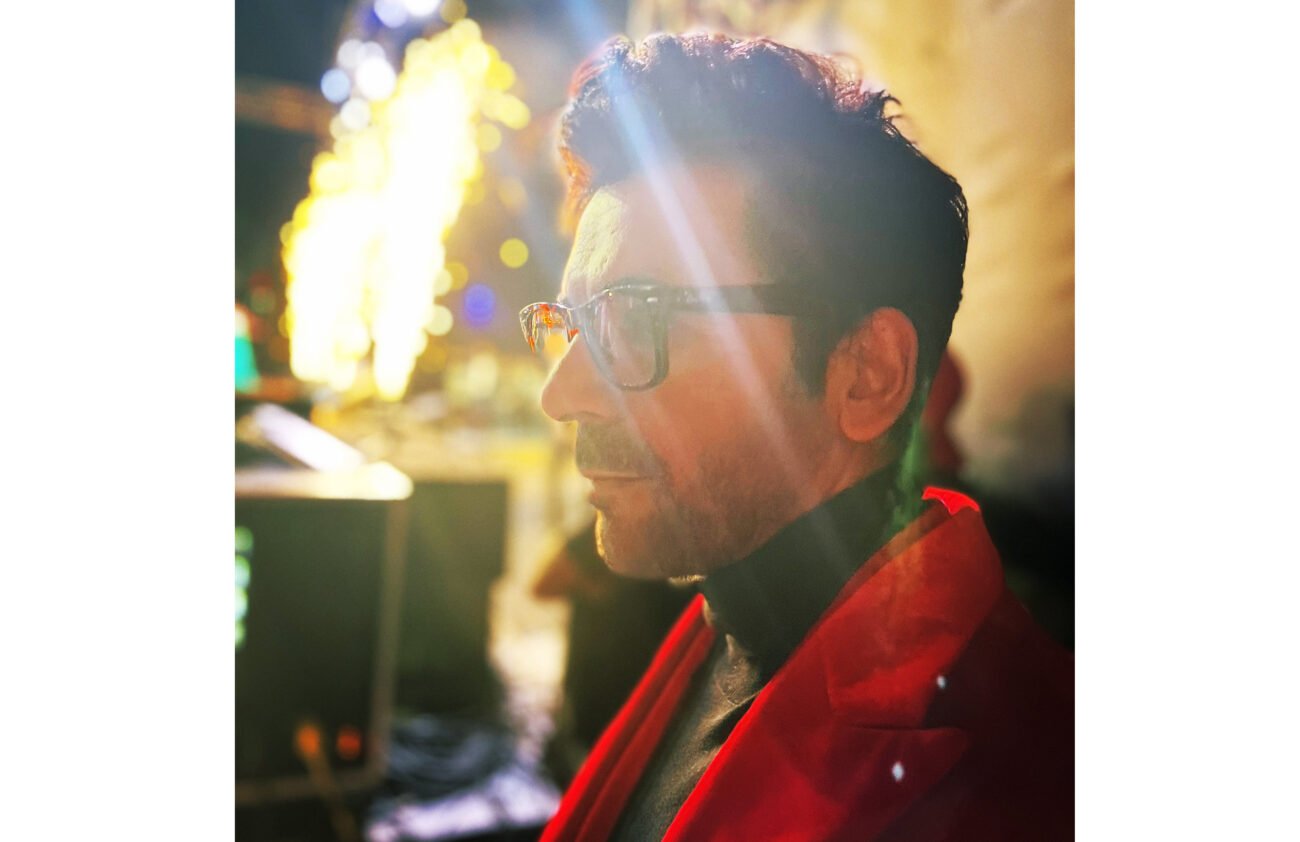 Sunil had been admitted to Mumbai’s Asian Heart Institute for a blockage in his heart and was also diagnosed with COVID-19.

There he underwent 4 bypass surgeries using both internal mammary arteries from inside his chest. The actor was discharged from the hospital on Feb. 3.

Sunil is a well-known figure in the television industry, having appeared on shows such as ‘Comedy Nights with Kapil’ and ‘The Kapil Sharma Show’. He has also featured in ‘Kanpur Wale Khuranas’ and ‘Gangs of Filmistaan’ after becoming a household name.

Apart from his stint on television, he was recently seen in ‘Bharat’, ‘Pataakha’, ‘Tandav’, and ‘Sunflower’ among others that garnered him immense appreciation.

He has previously also appeared in a few films, including Aamir Khan’s 2008 hit movie ‘Ghajini’, Akshay Kumar’s ‘Gabbar Is Back’, and ‘The Legend of Bhagat Singh’.