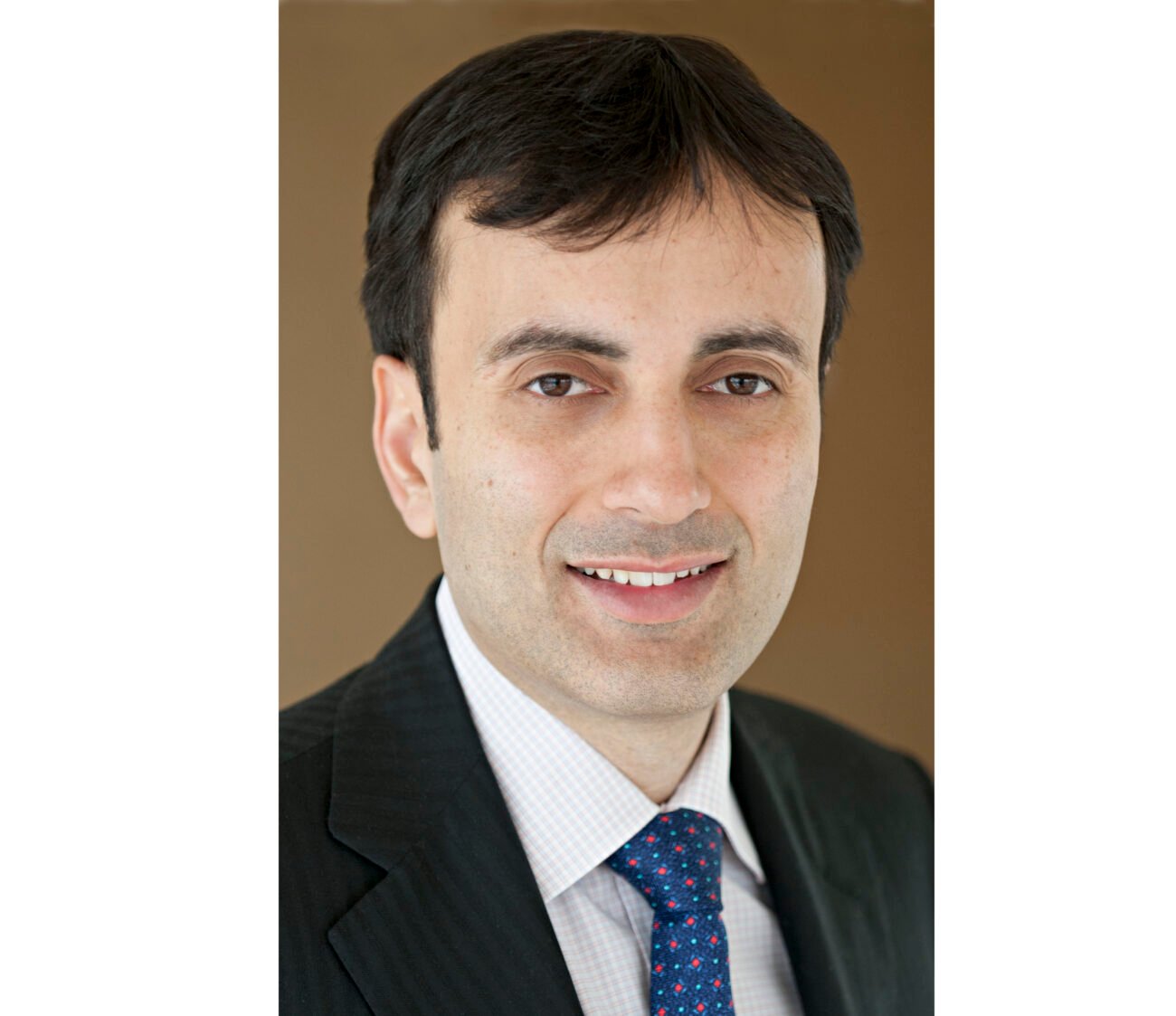 He will also act as an advisor to the firm, be a resource to Rockefeller’s global family office, its advisors, and clients, and serve as the firm’s global brand ambassador.

The new appointee will launch Breakout Capital, an investment company, with RCM as a partner, and build on Sharma’s previous experience in emerging markets.

Sharma was born in India, is the son of a naval officer and has an undergraduate degree from Delhi’s Shri Ram College.