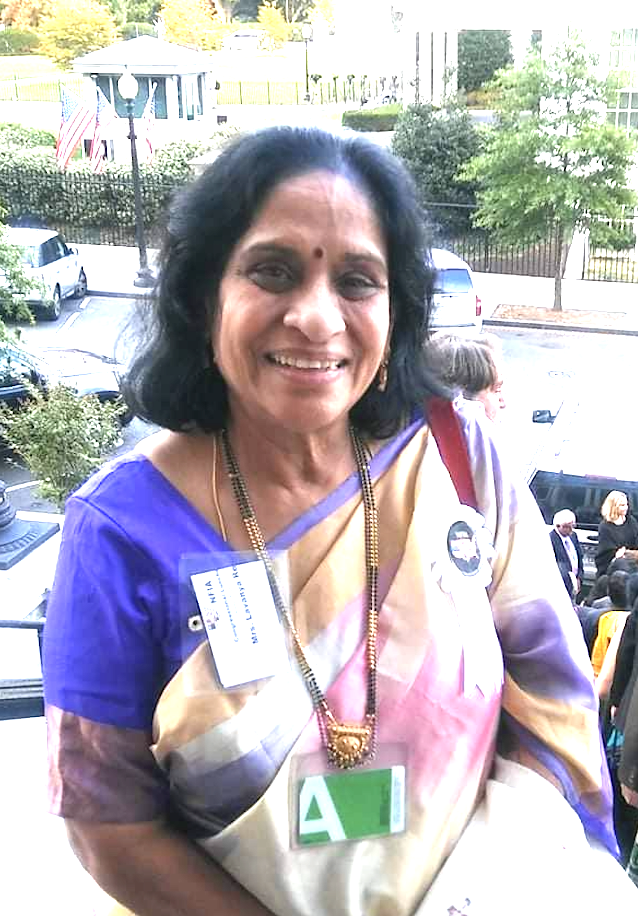 NEW YORK, NY – The new team of The National Federation of Indian American Associations (NFIA) helmed by president Lavanya Reddy was sworn into office by Dr. Thomas Abraham, the founder and past president of NFIA in a virtual ceremony.

Following the oath ceremony, a motion was passed unanimously to appoint Dr. Hari Har Singh as the NFIA executive director. Babu K. Patel was elected chairman of the board. The newly-elected team will focus on being representative of the entire Indian American community, working alongside members to learn more about how NFIA can better serve them – including their communities and businesses, the organization said in a press release.

Reddy said, as president, she wants to provide local NFIA leaders with the support and tools to revitalize their communities. Setting up new committees for various demographics is a large component of the action plan. Through the creation of groups for youth, women, business owners, technology innovators and politicians, she believes NFIA can create better opportunities to network while also providing opportunities for mentorship, particularly important for younger generations.

A longtime resident of Seattle, Reddy is the founder and former president of the Federations of Indian American organizations of Washington and has served in various capacities in several volunteer groups. She is a Montesorri teacher by profession with over 40 years of experience. She is also the founder of the SMR educational and cultural foundation. Lavanya and her husband Dr. Raghava Reddy have two children, Rama and Mayuri, and a grandchild named Rumi. In her spare time, she loves to cook, travel, meditate, and spend time with family and friends.