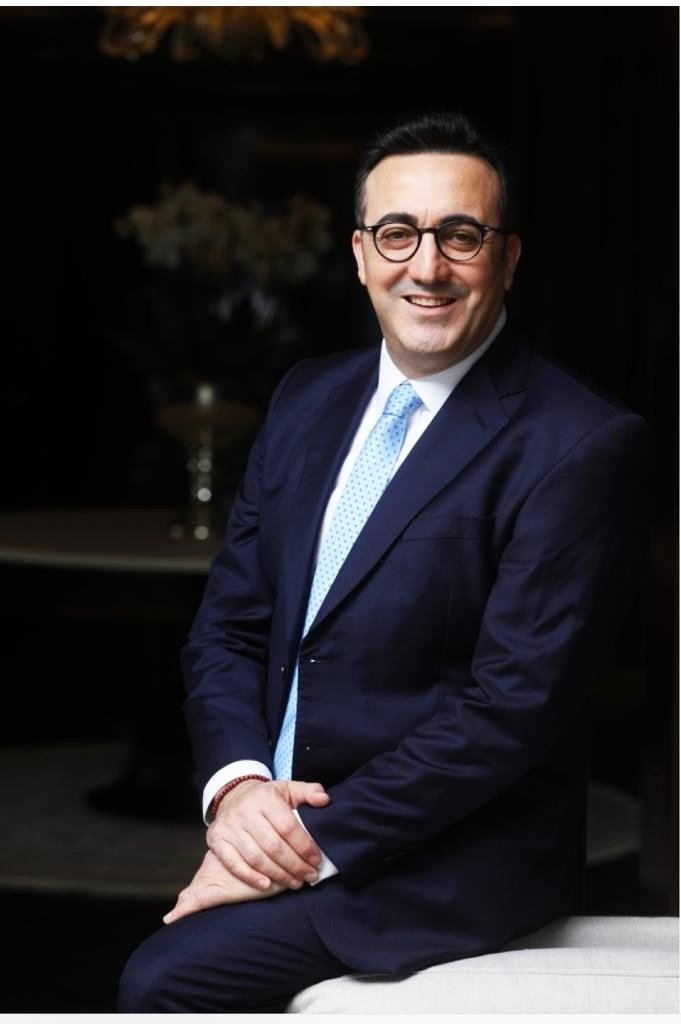 Expected to take charge on or before April 1, Ayci, 51, until recently was the chairman of Turkish Airlines and on its board.

The key appointment was finalized at the Air India board meeting on Feb.14, in which Tata Sons Chairman N. Chandrasekaran was a special invitee. Ayci’s appointment would be subject to regulatory approvals.

“Ilker is an aviation industry leader who led Turkish Airlines to its current success during his tenure there. We are delighted to welcome Ayci to the Tata Group where he would lead Air India into the new era,” said Chandrasekaran.

Acknowledging the appointment, Ayci said he is “delighted and honored to accept the privilege of leading an iconic airline and to join the Tata Group”, which recently acquired the country’s flag carrier.

“Working closely with my colleagues at AI and the leadership of Tata Group, we will utilize the strong heritage of Air India to make it one of the best airlines in the world with a uniquely superior flying experience that reflects Indian warmth and hospitality,” Ayci added.

Born in Istanbul in 1971, Ayci was once the Advisor to the country’s current President, R.T. Erdogan, when the latter was the mayor of Istanbul.

He served as the Chairman of Turkish Airlines from 2015 till he resigned last month.

An alumnus of the country’s first private varsity, Bilkent University, Ankara, he graduated from the Department of Political Science and Public Administration and is fluent in Turkish, English and Russian.

He continued his education with a research stay in political science from the Leeds University in the UK. In 1995, he completed his Master’s in international relations from the Marmara University in Istanbul in 1997.

During his successful career, he held several positions with the Istanbul Metropolitan Municipality, and for a period from 1994, served as Advisor to the then mayor of Istanbul, Erdogan, who’s now the country’s President.

Later, Ayci served as the CEO of several insurance companies. In January 2011, he took over as the President of the Prime Ministry Investment Support and Promotion Agency of Turkey.

In 2013, he was appointed vice president of the World Association of Investment Promotion Agencies of which he later became the chairman and served till 2015. 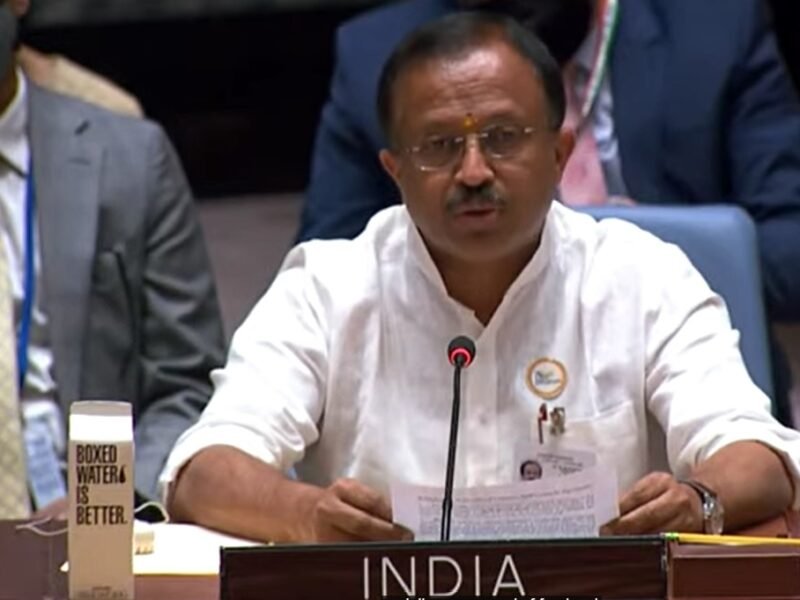