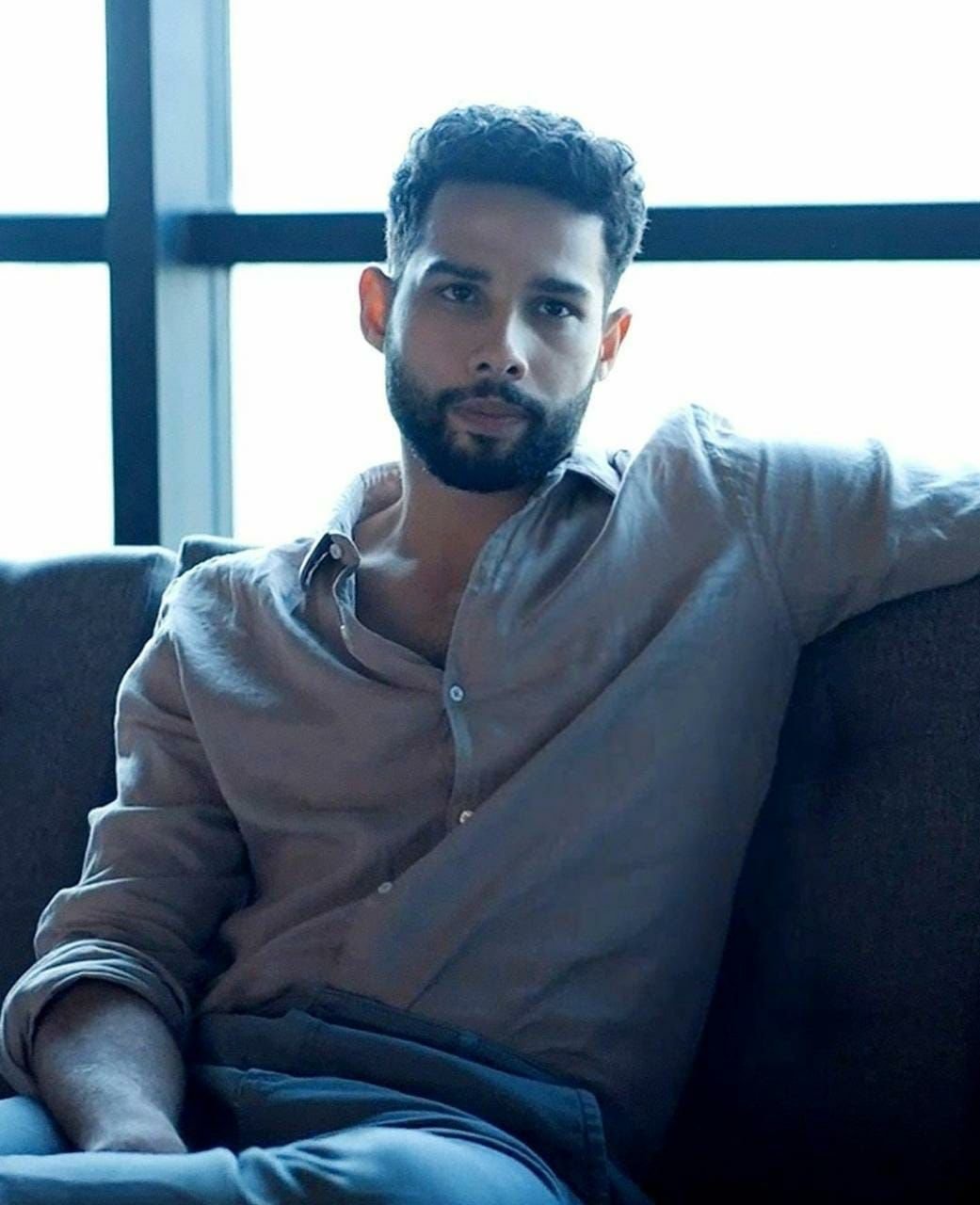 The actor also has his hands full with a line up of releases. (IANS photo)

MUMBAI (IANS) – Siddhant Chaturvedi made his debut in Hindi cinema with the film ‘Gully Boy’ on Valentine’s Day in 2019 and his latest release ‘Gehraiyaan’ too released in the week leading to Valentine’s Day.

The actor finds it ironic that he has a special connection with the love-filled day.

Siddhant says: “It’s ironic that I have a special connection with Valentine’s week…Gully Boy released on Valentine’s Day and Gehraiyaan too in the same week. It’s proved to be really lucky for me and I feel extremely grateful for all the love and support. I hope to continue this lucky streak.”

At the start of his career, Siddhant shot to fame as MC Sher in Gully Boy and ever since there’s been no looking back for the actor. The actor also has his hands full with an incredible line-up that promises to showcase his true potential as an artist.

He will next be seen in ‘Bhoot Police’, ‘Yudhra’ and ‘Kho Gaye Hum Kahan’. 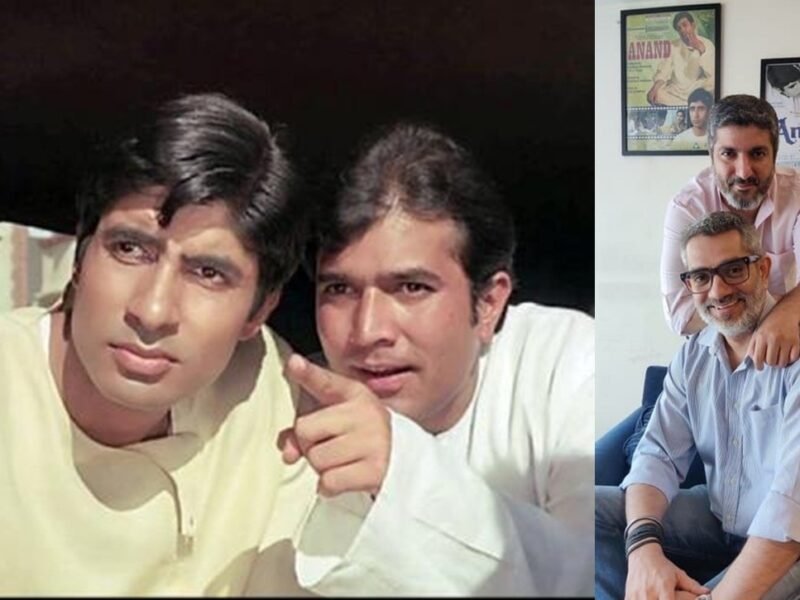