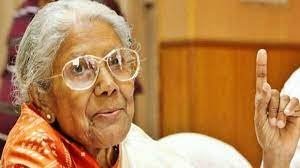 Mukherjee was initially admitted to the hospital with a fracture on her leg. After complaining of breathlessness, she had tested positive for Covid-19 following which she was shifted to a private hospital.

“I am deeply saddened by the passing away of the legendary musician, immortal singer Sandhya Mukherjee. She breathed her last in Koklkata today. He was 90 years old,” chief minister Mamata Banerjee wrote in her condolence message.

“For decades she captivated audiences with her unforgettable vocal magic. Many of her songs are still remembered by the music lovers,” she added.

“The West Bengal government awarded her ‘Bangabibhushan’ in 2011, ‘Sangeet Mahasamman’ in 2012 and ‘Ustad Bade Ghulam Ali Khan Special Sangeet Samman’ in 2015. She has also received many honors, including the Bharat Nirman Award, National Film Award, BFJA Award etc. She was also the President of West Bengal State Music Academy till her death,” she added.

Born and brought up in Kolkata, she was a student of classical music legend Bade Ghulam Ali Khan. A trained classical musician, she began her career in Bollywood and sung for 17 Hindi films. Later, she moved back to Kolkata and married poet Shyamal Gupta in 1966, who wrote the lyrics for many of her songs.

On Jan. 25, days before she was admitted to the hospital, she had refused to accept the Padma Shri award. Calling the decision to grant her the award “insulting and demeaning”, she had said it has come too late for her, and a junior artiste would be more deserving. 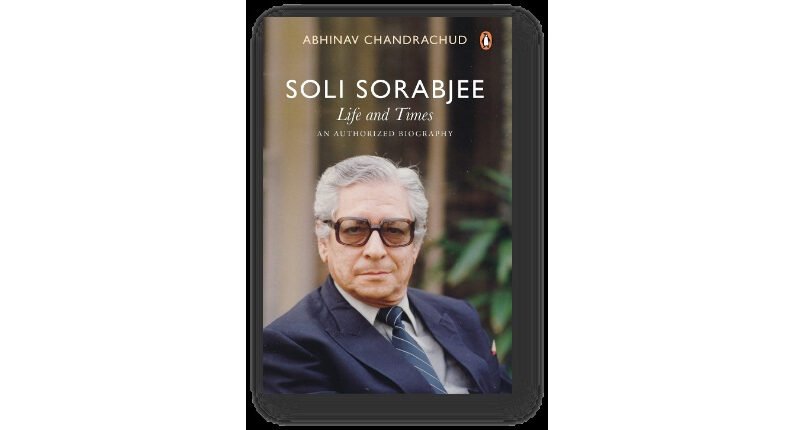 Opening a Window on Soli Sorab... 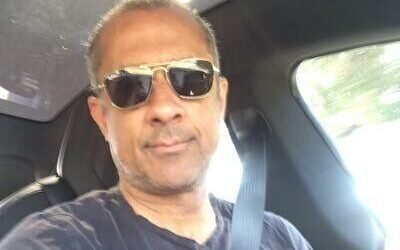 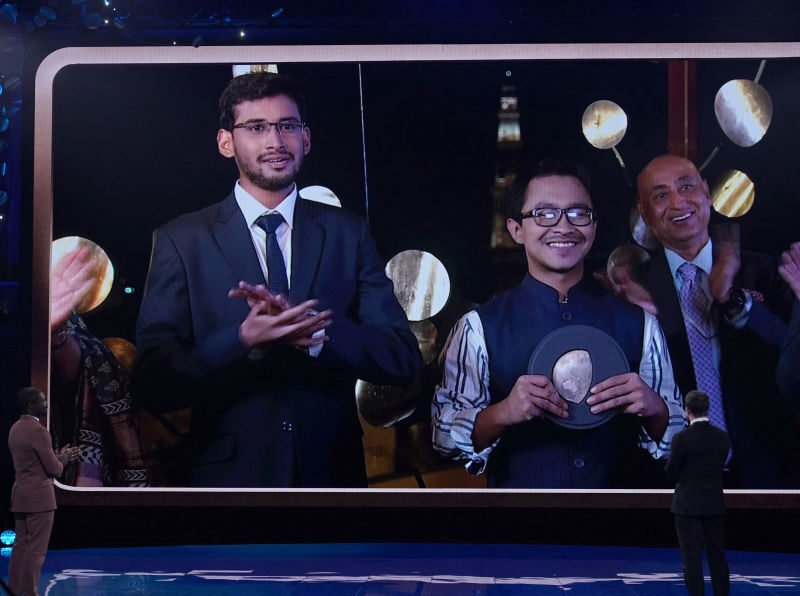