Series On Meena Kumari-Kamal Amrohi in the Works 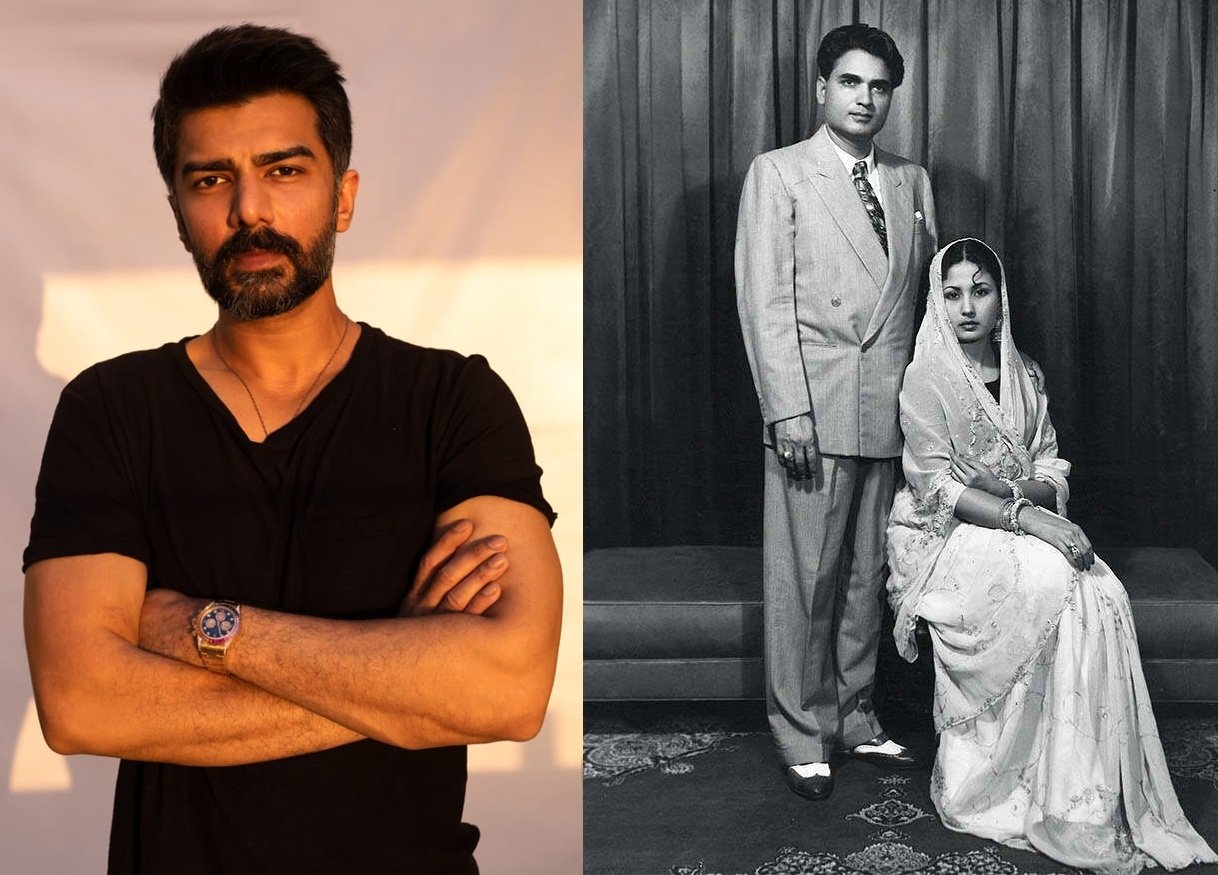 Series On Meena Kumari-Kamal Amrohi in the Works

The Meena Kumari-Kamal Amrohi love story reins in the arena of mystique and tragedy. (IANS photo)
MUMBAI (IANS) – Bilal Amrohi, the grandson of the renowned filmmaker Kamal Amrohi, will be working on a fictional series that will portray the love story between Kamal Amrohi and his muse — Meena Kumari that came alive during the sixteen-year journey of the making of ‘Pakeezah’.

Talking about the series, Bilal Amrohi said: “It will be a tall order to do justice to the vision of my grandfather. I have heard stories of his tireless perfectionism and how he even drew the set design to the last detail, ensured that the costumes of the stars and each of the supporting actors were perfect, imported chandeliers from Belgium, and spent lakhs on the exquisite carpets.”

He further spoke about the colossal budget of the film back in the day, “The film cost almost one-and-a-half-crore rupees at the time of its making but more than the money, 16 years of my grandfather’s life was also invested in it.”

The series will be produced under the banner of Yoodlee Films, the studio production arm of Saregama.

Vikram Mehra, MD of Saregama, India, added: “The story of the making of ‘Pakeezah’ is one of guts, gumption, and greatness. For us in Yoodlee, to partner on a series depicting the trials and tribulations to make ‘Pakeezah’, was a project with all the right connections. That we are embarking on something this challenging proves how serious we are about creating clutter-breaking content and leaving our stamp on the web content space.”

“This also gives us a chance to leverage Saregama’s rich music catalogue symbiotically in this series and make it relevant to audiences of today. This is a treasure trove of a story, and we are excited and humbled that we get a chance to present this to the world”, Vikram concluded.

Yoodlee Films will soon be announcing the director and the cast, and the series will go on the floors in 2023.