Kangana Wants KJO on Her Show 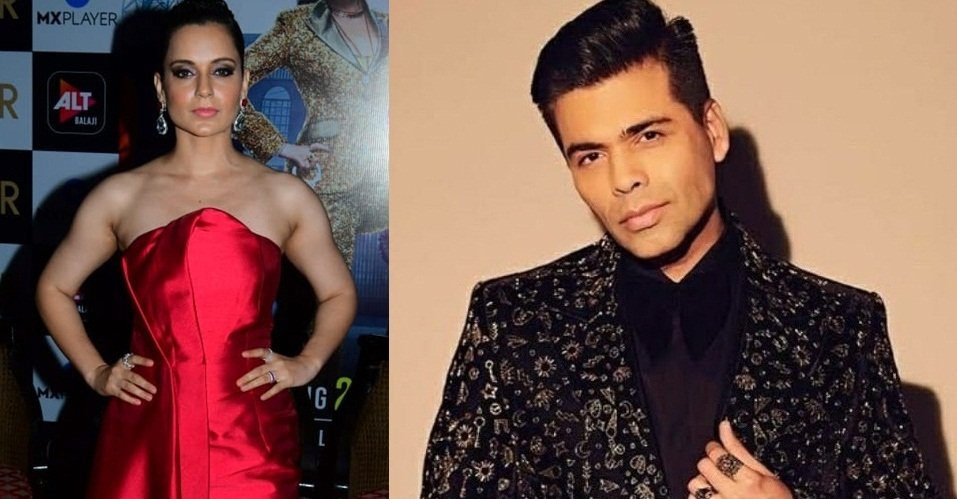 Kangana Wants KJO on Her Show

The two Bollywood heavyweights have had some interesting run-ins. (IANS photo)

NEW DELHI (IANS) – Kangana Ranaut revealed her wish list of the contestants whom she wants to host on the fearless reality show ‘Lock Upp’ during its trailer launch here.

Kangana mentioned a few names whom she wants to put inside the jail. She first took the name of Karan Johar, then television czarina Ekta Kapoor and megastar Amitabh Bachchan.

“There are a number of people in the entertainment industry who deserve to be in my jail. And in my lock up, my favorite cast will be my best friend Karan Johar ji. I would like to host him. And also Ekta.”

Kangana continued to share her wish list, adding the name of Bollywood superstar Aamir Khan and Amitabh Bachchan: “I am a great admirer of Mr Aamir Khan, so I would like him also to be in my lock up. And I also love Mr Bachchan. Of course I can give the auditions. They are not the contestants but my wish list.”