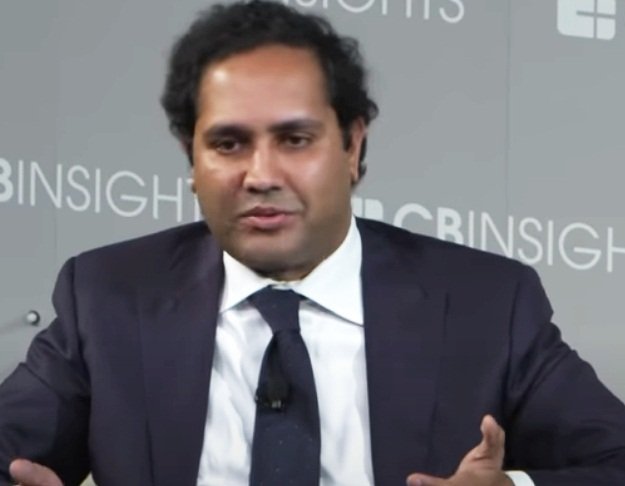 The controversial Vishal Garg has drawn flak from many quarters for his management practices. (IANS photo)

SAN FRANCISCO, CA (IANS) – The return of Vishal Garg, the controversial Indian-American CEO of digital mortgage company better.com, is set for another round of mass layoffs next month, media is speculating.

According to a TechCrunch report citing sources, the company prepares for more layoffs.

“Multiple sources who wish to remain anonymous out of fear of retaliation tell TechCrunch that Better is preparing for a massive layoff that could affect as much as 40 per cent to 50 per cent of its staff,” the report said on Feb.18.

The layoffs are expected to happen sometime in March.

In a LinkedIn post, Coral announced his departure, stating that he was leaving after nearly three years in his role as VP of finance.

“I have decided to leave and seek new opportunities. My time at Better was an incredibly rewarding experience and I am grateful to my colleagues, particularly those in the financing and accounting team, for their trust and camaraderie over these years. I learned so much from all of you and I am amazed at what we accomplished,” Coral posted.

At the time of the early Dec. layoffs, Better.com had about 9,100 employees.

“Since then, remaining employees have reportedly been leaving in droves, with senior executives leaving one by one,” said the report.

In Dec. 2021, Garg laid off nearly 900 employees even after his company, which is a digital mortgage lender, had announced it received a cash infusion of about $750 million from Aurora Acquisition Corp and SoftBank.

A couple of days after that Zoom meeting, senior communications and public relations executives stepped down.

Garg later issued an apology for the embarrassing act that made headlines globally and hundreds of memes on social media platforms.