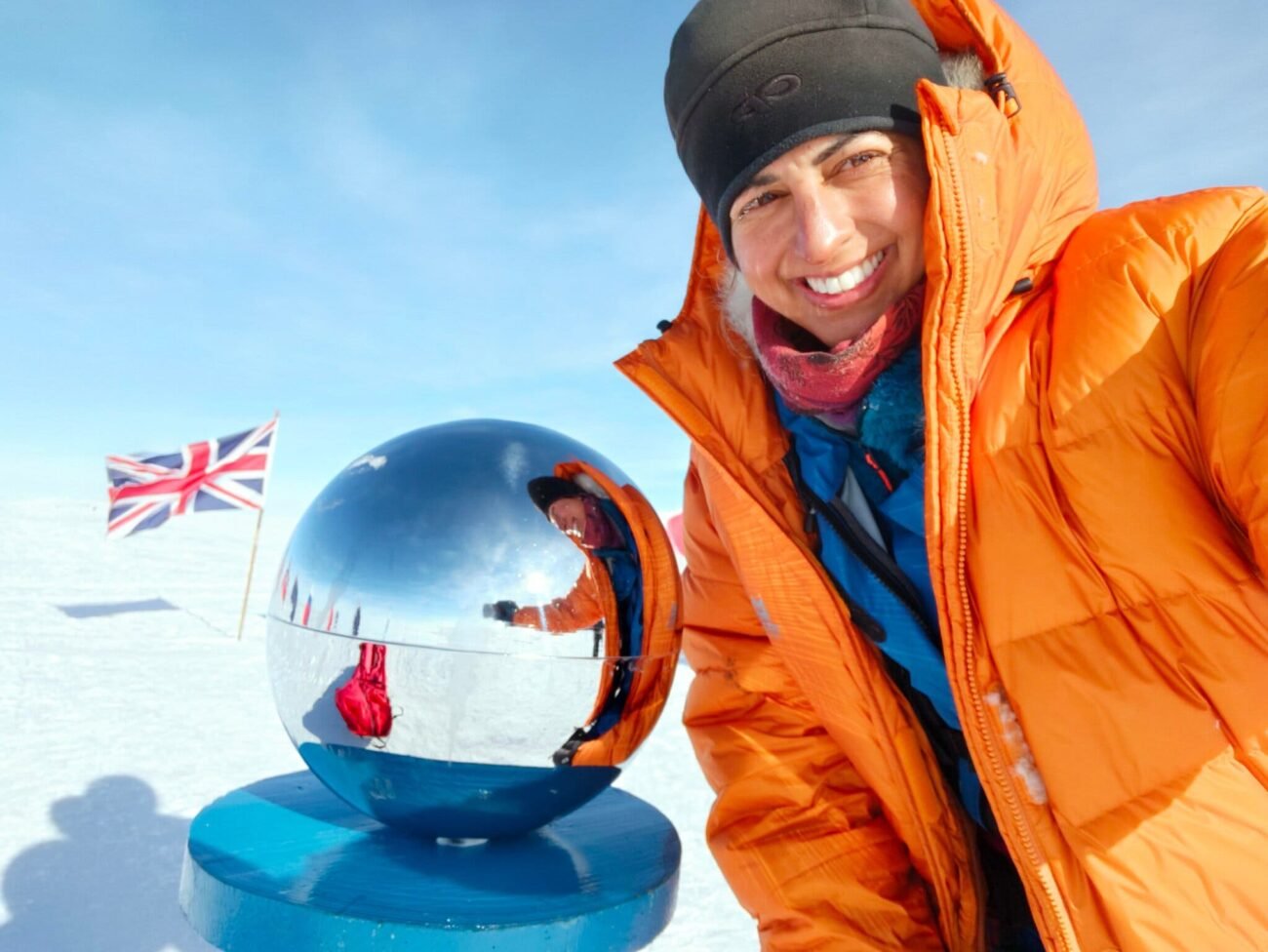 LONDON – The British Indian, Harpreet Kaur Chandi has become the first woman of color to complete a solo trip to the South Pole.

The 32-year-old physiotherapist and British Army medical officer set out on Nov. 28, 2021, covering in 40 days 700 miles, while pulling a 200-pound sled piled with sustenance supplies.

She had no other sail assists and battled temperatures as low as minus 50 degrees celsius and wind speeds of around 60 miles per hour, while skiing 11-20 hours per day.

This achievement makes her the third fastest solo woman to reach the South Pole unassisted. The previous two were Johanna Davidsson from Sweden in 2016 and Hannah Mckeand from Great Britain in 2006.

A determined person, Chandi, also nicknamed “Polar Preet” by some, has travelled to Kenya, Nepal, and South Sudan, as part of her work duties and camping outdoors became part of her training.

Chandi has told the media she had to face “perceptions of rebelliousness and stepping out of the line” from people of her own community but she focused on her goals. She trained within available places during the pandemic restrictions and with no polar experience, she used her savings and pursued her training in Norway, Greenland and “Langjokull glacier” in Western Iceland.

The solo expedition also required mental resilience. Chandi lived on frozen food during her travel and made voice notes of her attainments, her GPS navigation system; she listened to audiobooks and used her satellite phone to send pictures to family.

She posted her pictures on Instagram which reach out as an inspiration to many.