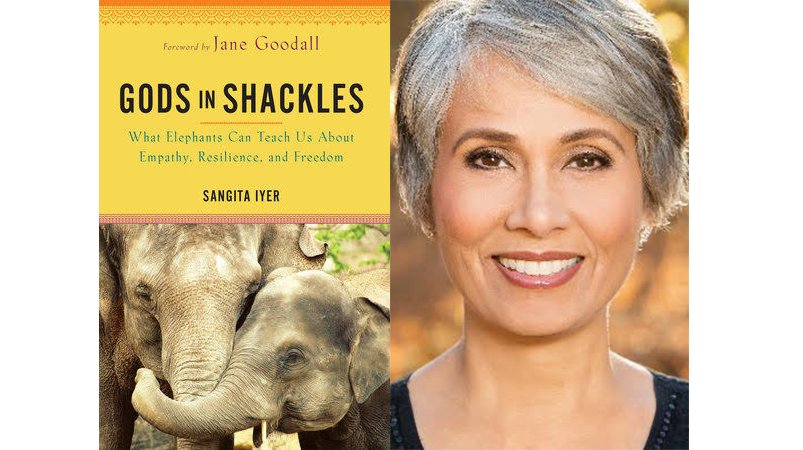 Sangita Iyer has drawn attention to the plight of Kerala’s elephants, first with her film and now with her book. (photo provided)

TORONTO – Sangita Iyer is an Indian Canadian broadcast journalist, writer, biologist who has made waves as a documentary filmmaker after her visit to Kerala in 2013 when she noticed the brutalities being committed on elephants to “perform feats” for money.

This led her to delve into the subject and her film, ‘Gods in Shackles,’ which drew the ire of those involved but gained international attention. Her book now of the same name has been published this month by Hay House Inc.

The book touches on themes ranging from conservation and climate change to religion, philosophy, and emotional well-being and how elephants relate to each of these. Some of the critical details that could not be included in her movie have been expounded in the book, that is available everywhere including Amazon, Barnes and Noble.

Iyer,who lives is Toronto founded “Voice for Asian Elephants Society” in 2016; and is the recipient of Nari Shakti award in 2017. During her visit to Kerala she observed that over 500 elephants owned by individuals and temples, were being abused and shackled even while it was being claimed they were revered.

While documenting the fate of the elephants, her own childhood demons were awakened. She started witnessing the parallels between how the patriarchal culture had conditioned her thinking and behavior, just as the elephants are conditioned using brute force. She realized how fear and terror had been preventing her from tapping into her full potential life. She got a deep connection between her shackled and “me too” moments in her work life to the cruelty that elephants suffer silently. Her mission in writing this book is to help people realize that we need to heal ourselves first to become resilient enough to heal others, including the elephants.

Grounded in ecopsychology, ecofeminism, systems biology, and ancient wisdom, the book offers unique perspectives on how to end feelings of isolation and find solace in the natural world. It also cultivates awe and appreciation of Earth’s creatures and fosters mutually beneficial (symbiotic) relationships for peaceful coexistence.

Protecting elephants and their habitats will also help preserve the biodiversity that is essential to combating climate change. Asian elephants are endangered with just under 40,000 of them left on the entire planet. 55% of them – around 27,000 wild and 2500 captive elephants – are found in India. Saving these animals in their last bastion is critical for our own survival to a great extent, for elephant extinction would only exacerbate climate change and return to haunt humanity.

“Elephants are the largest living land mammal, and they play a grand role in preserving this magnificent web of life that we are all a part of. Elephants create productive ecosystems, and they coexist harmoniously with all living beings, allowing the forests and its inhabitants to thrive,” Iyer has noted. 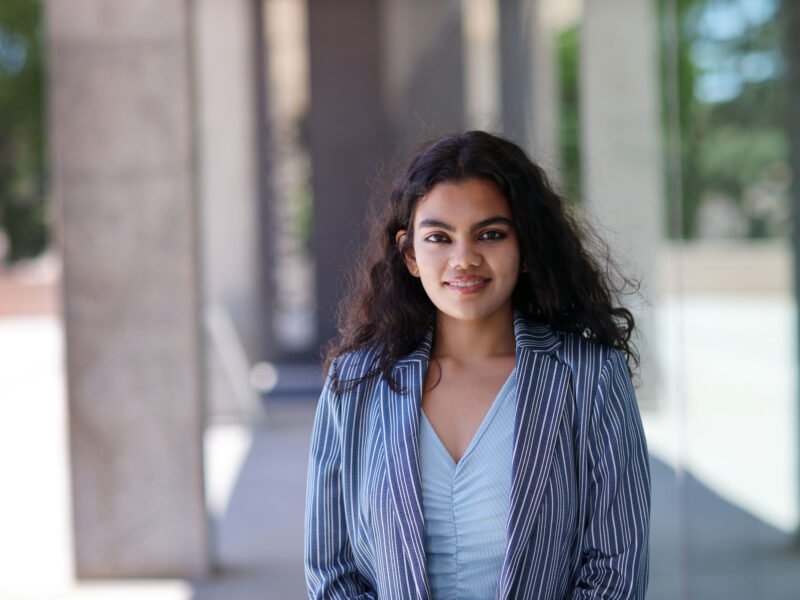