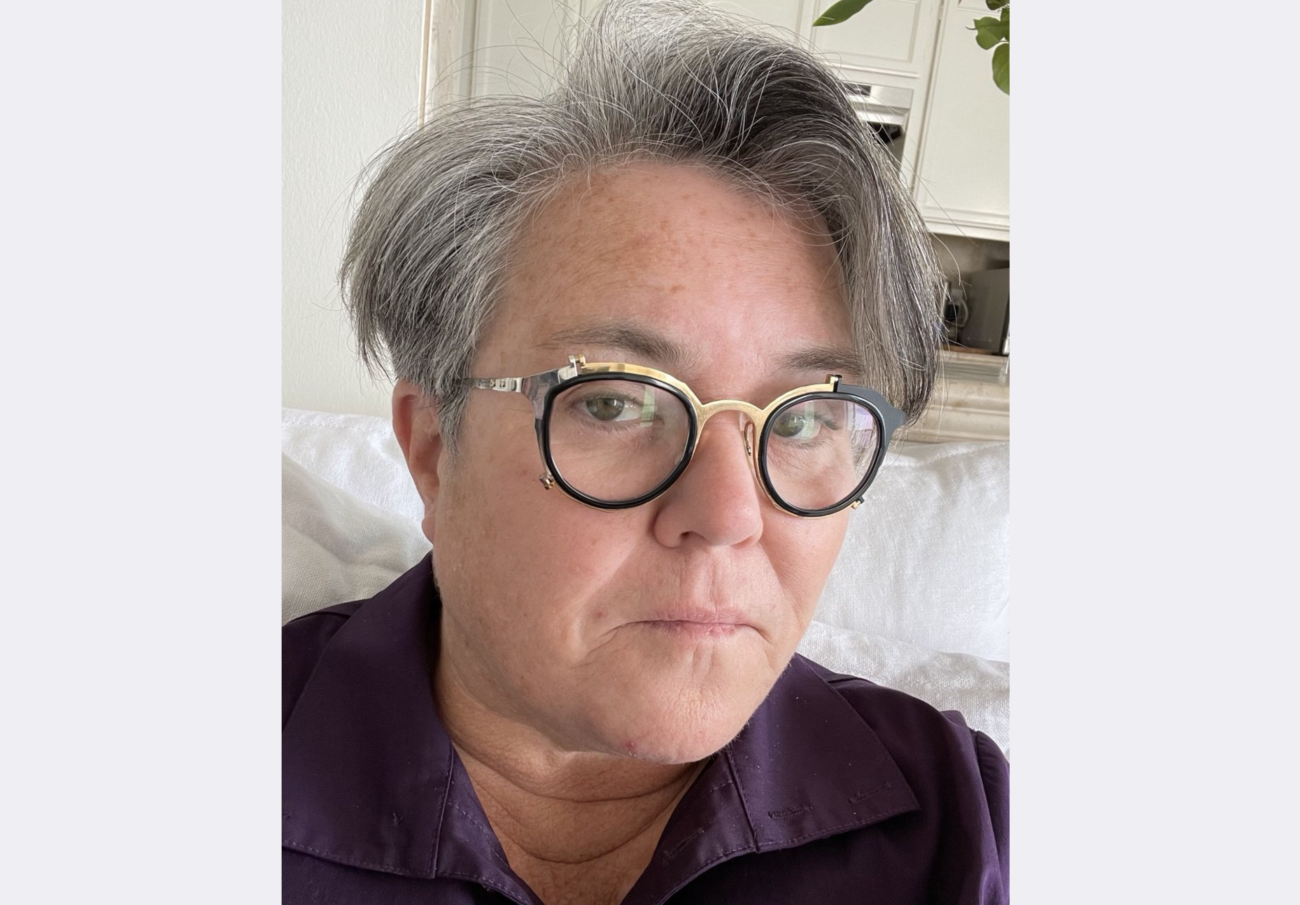 MALIBU, CA – Comedienne Rosie O’Donnell has apologized after an awkward encounter at the famed Nobu restaurant here, in which she assumed that Priyanka Chopra was the daughter of wellness guru Deepak Chopra.

In a Tik Tok video, O’Donnell recounted the exchange with Priyanka, who was at the restaurant with husband Nick Jonas. Spotting Jonas, O’Donnell walked up to congratulate him on his work in the gritty drama, ‘Kingdom.’

She then told, “something Chopra,” she explained, that she knew her dad. “Who’s my dad?” Priyanka asked. Deepak Chopra, O’Donnell replied. Priyanka said no, explaining that Chopra is a common Indian last name.

Later, O’Donnell apologized to Nick Jonas in a video but called Priyanka “the Chopra wife.” On receiving flak, she posted a second video in which it was clear she knew nothing about the actress, saying about Priyanka, “People thought she was rude, but she was not rude, it was just awkward. She’s apparently a very well-known actress and more famous than him (Nick) people were saying. So, I’m sure it felt weird to her to begin with. Anyway, Priyanka is her name. And I just want to apologize to her and to everyone who thought it was inappropriate of me.”

Priyanka has met with bafflement from others who are not versed in Bollywood matters. She has been described as the wife of Nick Jonas and also trolled when she announced the Oscar noms.