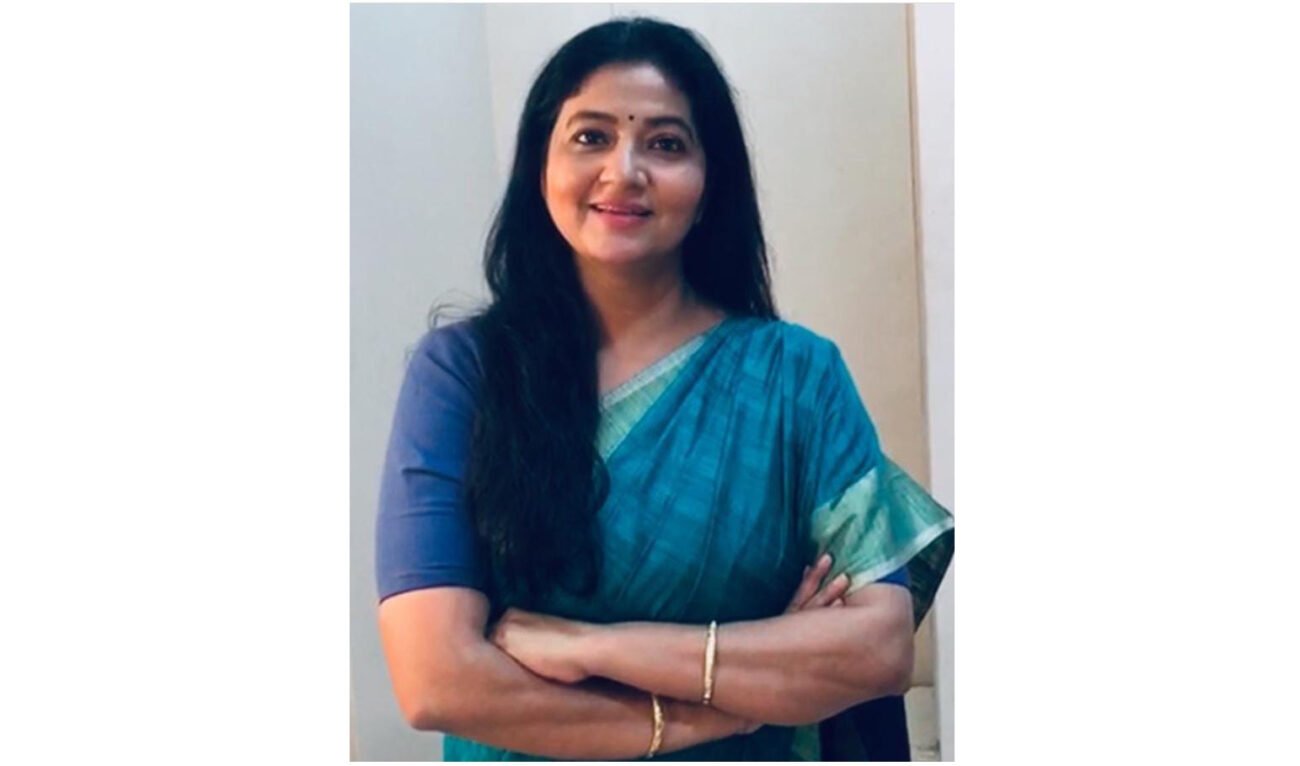 MUMBAI (IANS) – ‘Bade Achhe Lagte Hain 2’ actress Kanupriya Pandit says that the show brings out a beautiful relationship between a son-in-law and his mother-in-law.

In the show, Ram (Nakuul Mehta) is an ideal son-in-law who treats his mother-in-law Meera (Kanupriya Pandit) like his own mother and loves and respects her immensely.

Kanupriya shares, “‘Bade Achhe Lagte Hain 2′ is not your regular television drama series. It has an endearing and wholesome narrative because unlike the usual saas bahu dramas, the show beautifully highlights the relationship shared between a son-in-law and mother-in-law.”

“To be honest, the on-screen moments between Ram and I are also my family’s most favorite to watch. Not to mention, off-screen too, Nakuul and I share a great equation that happens to translate so naturally on-screen,” she adds.