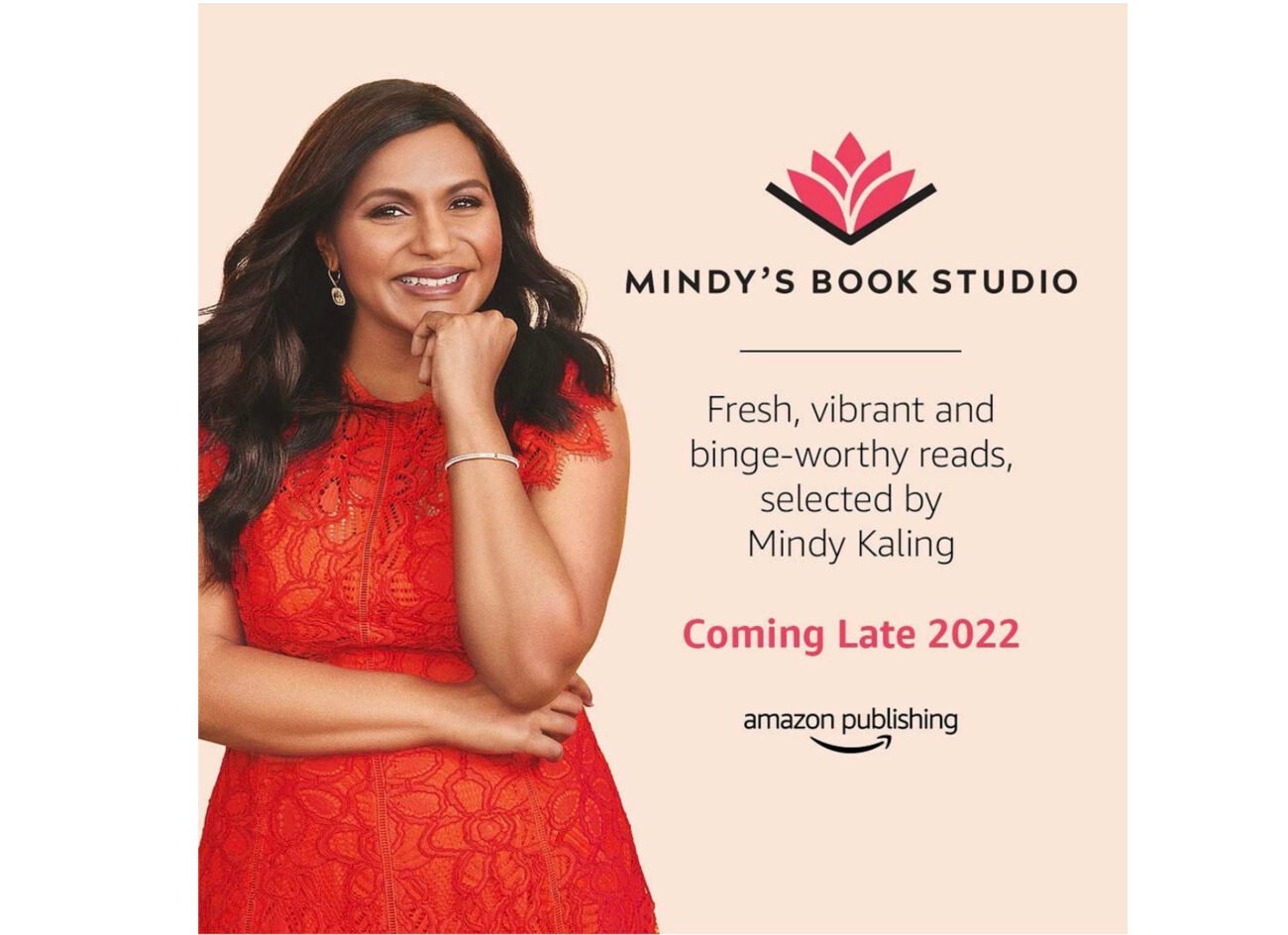 Super talented Indian American Mindy Kaling will make movie adaptations of books emerging from diverse voices that she will curate and pick.

She has teamed up with Amazon to create her own imprint, “Mindy’s Book Studio” which will start late this year and will publish books that Kaling selects. She will also have the first option to develop those books into feature films. Published books will then be adapted for streaming on Amazon.

This is beyond a book club that many celebrities disseminate. It also goes a step further than making a movie from a book.

The writer of two books, Kaling revealed her excitement on her new venture on Instagram by stating her excitement about sharing her project with Amazon and having “her own imprint featuring romantic, comedies, suspenseful dramas, and coming-of-age stories by a diverse range of emerging and established voices.”

Kaling, who has had a dizzying climb up the entertainment ladder through sheer hard work and talent wants to encourage writers to pen on various genres to see their work transition to films.

“We could not be more thrilled to expand our collaboration with her across Amazon to not only showcase her incredible talents but also introduce new, dynamic storytellers to our global customers,” Jennifer Salke, head of Amazon Studios, said in a statement.

Kaling already has another deal with Warner Bros. Television where she develops, writes and produces new projects for them.