In Low Income Areas, IMGs are One-third of the Doctor Workforce 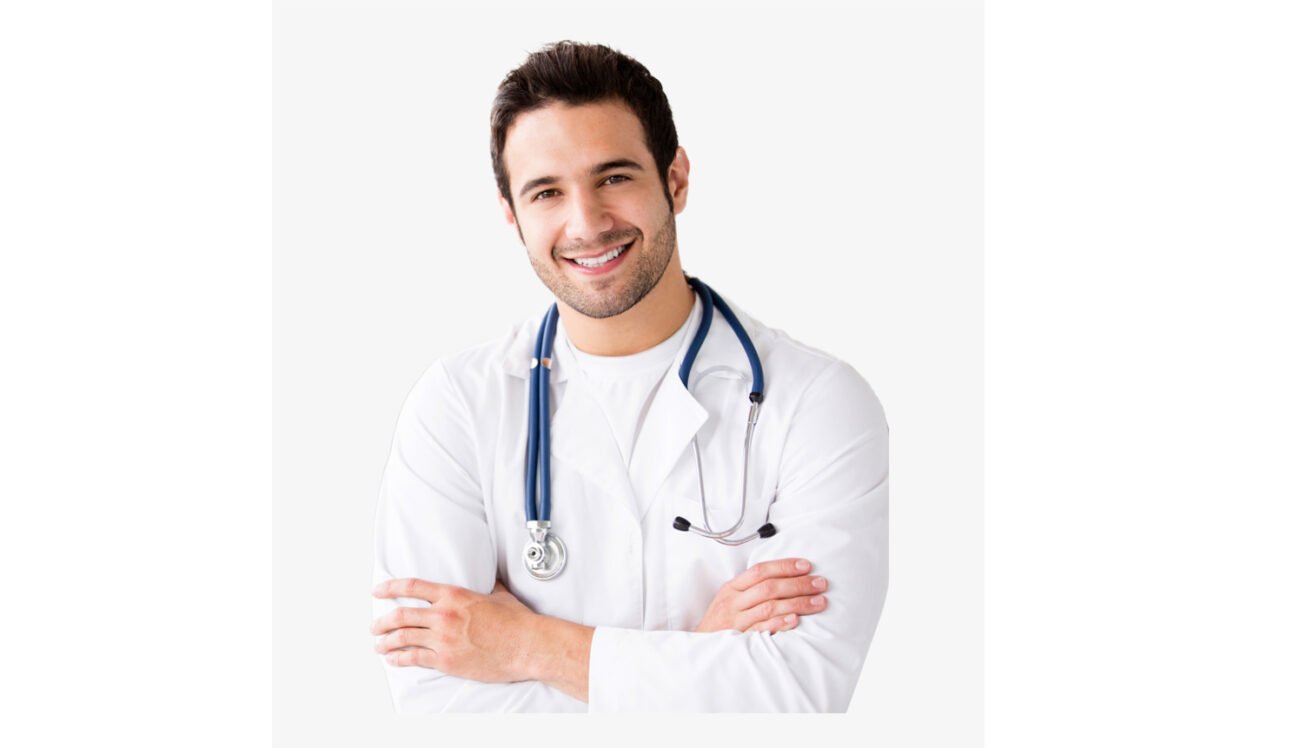 In Low Income Areas, IMGs are One-third of the Doctor Workforce

Deaths related to COVID-19 were more than twice as high among Black, Latino, and Native American people as among whites in 2020, according to new research out from the National Cancer Institute.

It’s only the latest reminder of the glaring inequity that plagues the U.S. healthcare system. Addressing that inequity will require boosting access to care among people from marginalized groups.

That’s partially a supply problem — the United States needs more doctors, especially doctors who hail from historically underserved communities. Research shows that doctors from these communities are not only more likely to return there to practice but more likely to deliver better outcomes for their patients.

Over 83.7 million Americans live in places with limited access to primary care doctors, according to the Kaiser Family Foundation. They’re disproportionately people of color.

Unfortunately, that figure will likely increase. A June 2021 report from the Association of American Medical Colleges estimates that the United States could be short 124,000 physicians by 2034.

Research has consistently shown a link between access to physicians and health outcomes. Life expectancies in areas with fewer doctors are, on average, lower than those in areas that have more. About 7,000 U.S. lives could be saved every year simply by narrowing care gaps in the country’s most underserved communities.

To sustainably address the doctor shortage, we must recruit from the communities that are most acutely experiencing it. Numerous studies have found that a doctor’s race or ethnicity is a strong indicator of where they eventually return to practice. The same goes for language, family income, and whether the doctor comes from a rural or urban area.

Patients also fare better when they can relate with the physician treating them. A 2018 National Bureau of Economic Research study found that Black men had significantly better health outcomes when treated by Black doctors.

It’s on medical schools to produce the doctors that historically marginalized communities need. Sadly, they haven’t done a very good job of that.

Black and Hispanic people make up more than 31% of the U.S. population — but only a smidge over 20% of the student population at U.S. medical schools.

Incoming medical students hail from disproportionately wealthy families, too. Last year, the median income of parents of medical school matriculants was $140,000 — double the overall median household income in this country.

The disparate racial impact of COVID-19 is a tragic example of those inequities. Developing a more diverse doctor workforce is one small way to work toward ending them.

(Grant, MD, is the senior associate dean for clinical studies at St. George’s University School of Medicine, the largest sources of physicians for the United States.)