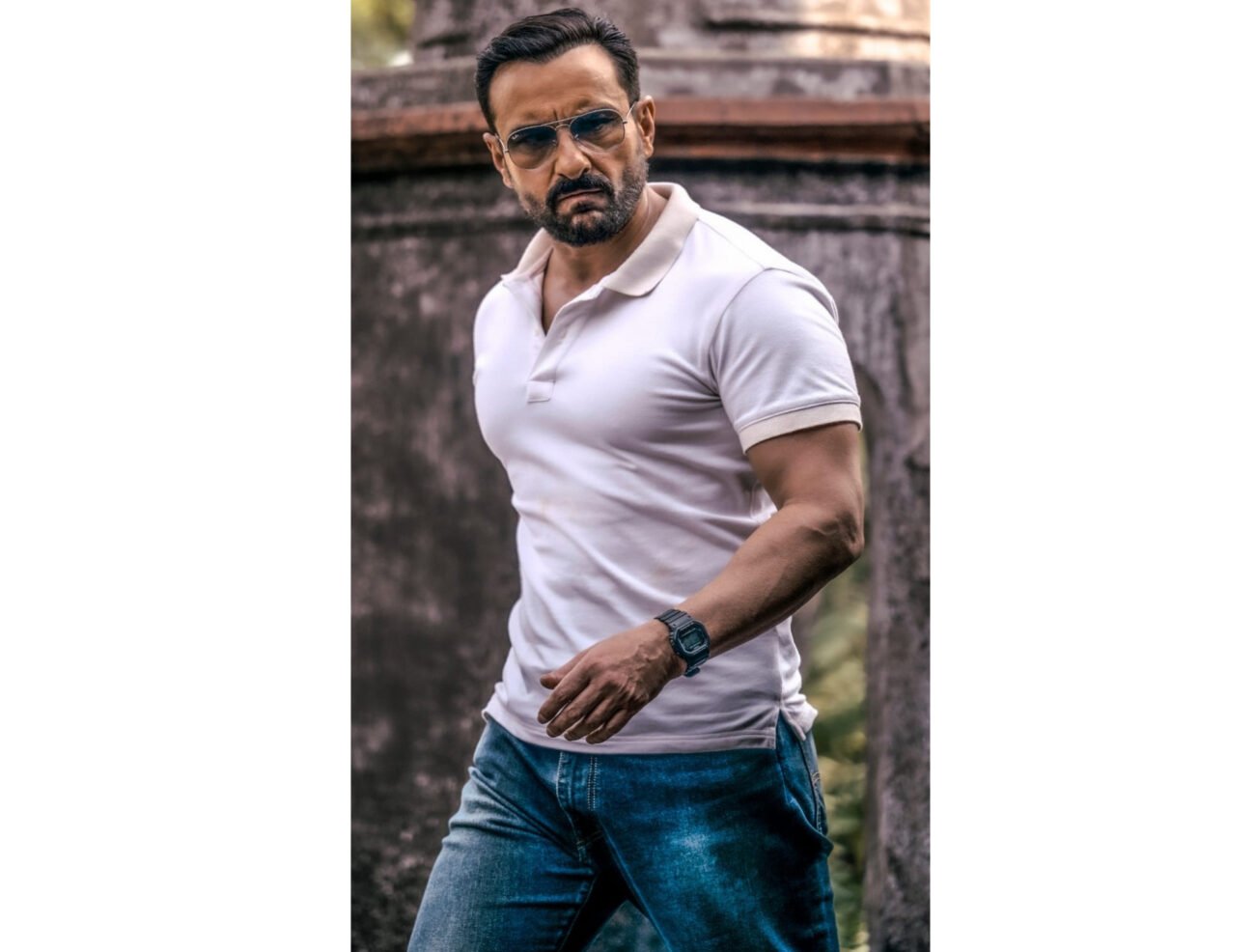 MUMBAI (IANS) – The makers of the upcoming neo-noir thriller film ‘Vikram Vedha‘ on Feb.24 treated fans with the first look of actor Saif Ali Khan, who will be seen playing a tough cop.’

Saif’s ‘Vikram Vedha’ co-actor Hrithik Roshan introduced his character on social media. He shared a picture of the actor from the sets of the film and wrote: “Vikram”.

In the image, Saif looks dapper in a classic combination of a plain white T-Shirt with blue jeans. Saif’s macho and buff avatar as police officer Vikram in the film has fans swooning over the actor.

The film stars Hrithik and Saif Ali Khan in lead roles, with Radhika Apte in a crucial role. Pushkar and Gayatri, the original writers and directors, are donning the director’s hats for the Hindi remake as well.

A cult film in its own right, ‘Vikram Vedha’ is based on the Indian meta-folktale ‘Vikram aur Betaal’ and tells the story of a tough police officer who sets out to track down and kill an equally tough gangster.

‘Vikram Vedha’ will hit the big screens globally on Sept. 30. 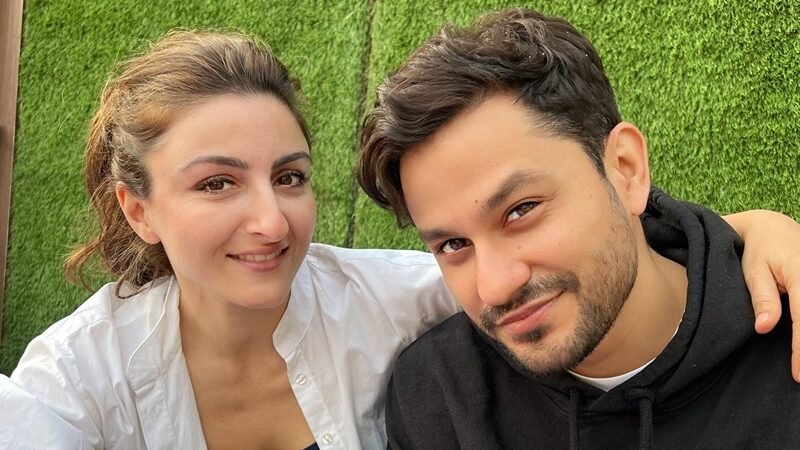