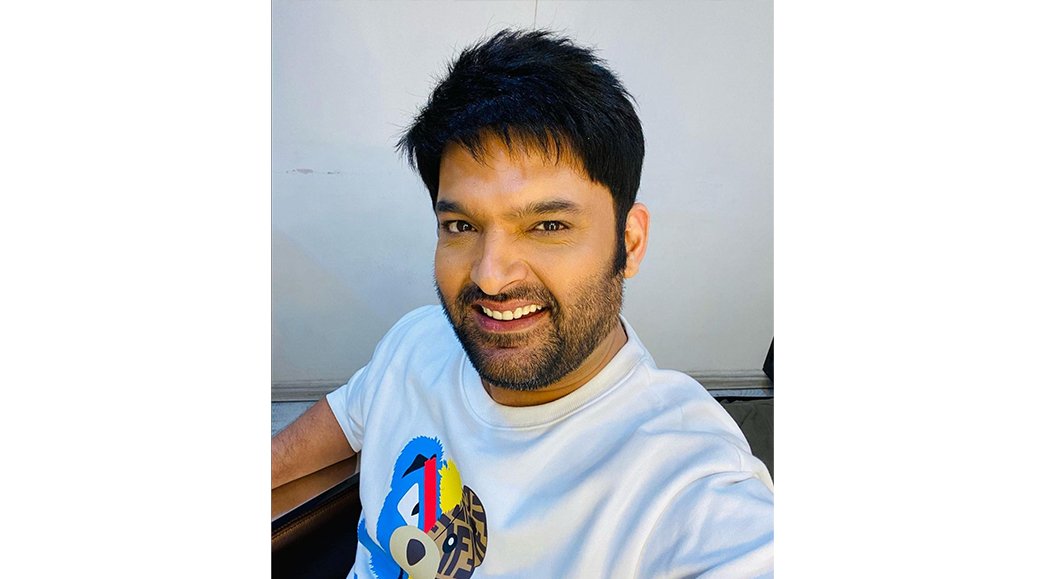 He will be seen as a special guest on ‘The Kapil Sharma Show‘ with his wife Warda Khan for the ‘Nadiadwala Special’ episode. Tiger Shroff, Kriti Sanon and Ahaan Shetty will also be joining him.

This special episode will give a tribute to the 67-year-old journey of the Nadiadwala Grandson Entertainment.

In the show, host Kapil Sharma asks Sajid Nadiadwala on how he feels to be on the show and he replies: “I treat this show like my own because I was the one who recommended Archana Puran Singh in the industry. Navjot Singh Sidhu for the commentator’s role in ‘Mujhse Shaadi Karogi’, followed by Sumona Chakravarti, and now its Krushna Abhishek, (Sudesh) Lehri.”

Sajid further made an announcement on the show that he is making a script for the host Kapil Sharma for his next movie.

He shares: “I will now also like to announce that we are in the process of making a script for Kapil as well and will share the news in the next two months.”