HomeLifeStyleFashionCelluloid Fashion Used to be a Statement for Fans 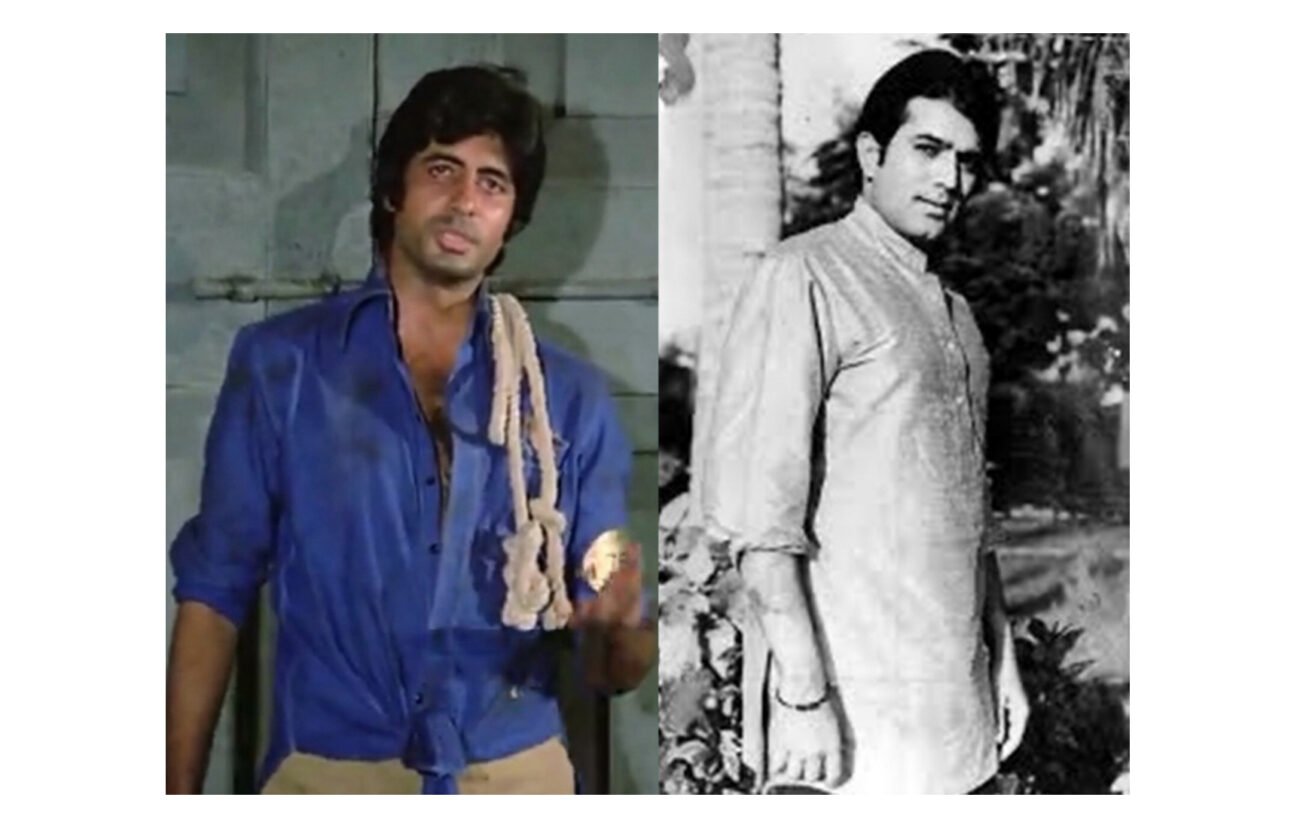 Did films inspire fashion, or was it the other way round, with stars picking fashion trends from the public?

In the years gone by, people had little exposure to fashion. Traditional families, especially women, could only resort to their imagination while the most fashionable attire for men was a suit and a necktie. Sporting a T-shirt while on a holiday was the most fashionable a man could get. Jeans were not in contention yet. And, yes, one accessory that helped change the look of a man or a woman was glares, popularly known as goggles.

Men liked to follow their favorite star and the one way to show it was to copy his hairstyle. The Raj Kapoor hairstyle had to come naturally, so few could manage it. The hairstyles of Dev Anand and Dilip Kumar were the most popular.

Actually, women stars spread more fashion than their male counterparts. For instance, Sadhna’s “Chinese cut” was the rage among young girls. And, just about every female actor wore a bouffant hairdo and women fans loved to follow it, especially during occasions such as weddings. One can easily find pictures of top female stars, such as Waheeda Rehman, Nanda, Sadhna and Asha Parekh, sporting a bouffant in one frame.

Stars were not very adventurous when it came to fashion ideas as, mostly, Hollywood stars and films inspired their dressing.

Even if these designers remained exclusive to one star, if their star was popular, his fans provided all the custom he needed. They struck it rich with their star clients acting as their models. This was because someone or the other wanted a kurta similar to the one Rajesh Khanna wore in many of his films, or an open-collar shirt that Amitabh Bachchan wore in ‘Deewaar’ or ‘Trishul’.

Those were the days when a top-selling star was committed to as many as 12 to 20 films and shot for three to four films a day, allotting shoot time by the hour to his producers and jumping from one studio to another. The costume designers had to be handled as tenderly as the stars, for they could upset four to five hours of a shooting ‘date’ allotted by the actor! In such an event, for superstar, fashion and clothes did not matter.

There is the instance of Dharmendra, shooting three songs for three films on the same day moving from one location to another. He was still the much sought-after romantic hero (the action tag was yet to come). As there was no time to change, he was seen wearing the same yellow-and-brown striped shirt in three songs shot for three different films — ‘Aya Sawan Jhoom Ke’, ‘Jeevan Mrityu’, and ‘Mere Hamdam Mere Dost’!

In my time, if I have seen a star most followed for his fashion statements, it was Rajesh Khanna. Whatever he wore was fashionable. His costume designer suggested he wear a kurta instead of tucking in a shirt because of his rather big hips. And that came to be known as the ‘guru kurta’ and became a fashion statement of the day.

Rajesh Khanna was a star of the masses, and his ways were easy to adopt. So was Dev Anand. While a lot of what he wore and did was followed, the specially designed checked hat that he wore in ‘Jewel Thief’ probably sold more than the tickets for the film!

The fact is, Rajesh Khanna and Dev Anand’s fashion was more affordable for their fans to follow, while Bachchan’s was a bit more elegant and hence, the fans could only admire it.

Amitabh Bachchan’s dress sense was considered to be the most stylish. His style statements, however, were expensive and needed a certain personality to carry them off. Not everybody could imitate him. But his costume designer benefited the most, as the rich South Mumbai youth made a beeline for his designer, Kachins.

More than Rajesh Khanna’s dress designer or Amitabh Bachchan’s, the ones who were most in demand by the producers were the ones who made clothes for the villains and the character artistes. That was because a character actor does several films at a time, plays a different character in each film and needs more change of dresses than a hero does.

Madhav Men’s Mode was one such designer who prospered delivering this service for most of the villains and character actors. There were many prominent male costume designers such as Kachins, Bada Saab, Lifestyles, Stylo, and such.

Being a designer for female stars was tougher and more challenging. There are a number of Indian dresses for women and, depending on the film, many situations to provide for, so a designer had to work hard. Some designs made an actress look divine, like a character out of a mythological tale, while others would show her as a trendy modern girl. Unlike today, the costumes had to go with the theme of the film and the character the star portrayed.

There were many designers for female stars, such as Bhanu Athaiya, Anna Singh, Neeta Lulla, Dolly Ahaluvalia, Manish Malhotra, and so on. The spouses or kin of some actors have also taken to costume designing.

Where all designers failed, if their services were sought for this, it was to design costumes for the poor or the desperately poor characters on screen. The best they could come up with was a worn-out garment with patches here and there. It looked so forced.

What is the fashion scene now? There does not seem to be any. Male actors now sport six-pack abs, which are designed in a gym with a lot of protein supplements. These muscles are complemented by body-hugging shirts, which amplify the hard work, and that is the costume designer’s job.

As for female stars, anything that needs little cloth material and manages to reveal the most is the fashion.

There seems to be no relation between fashion and films anymore. If female stars showcase any fashion, it is on the ramp. 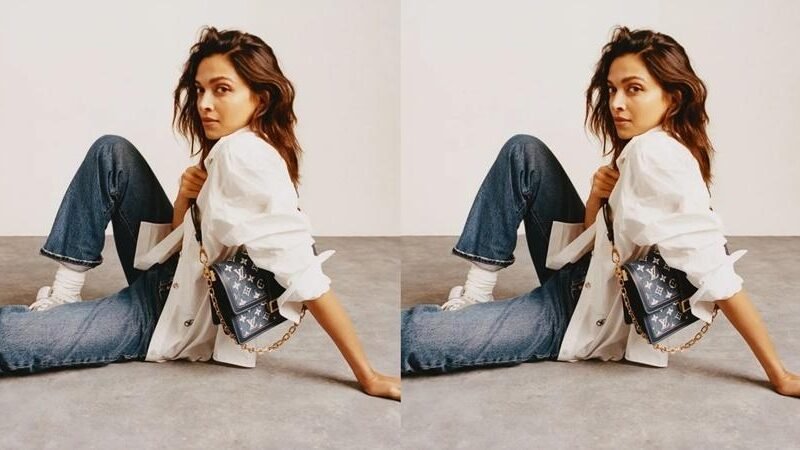 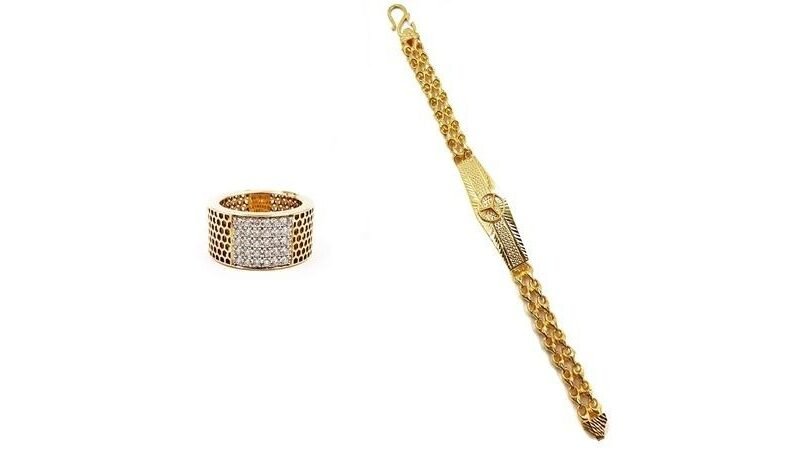 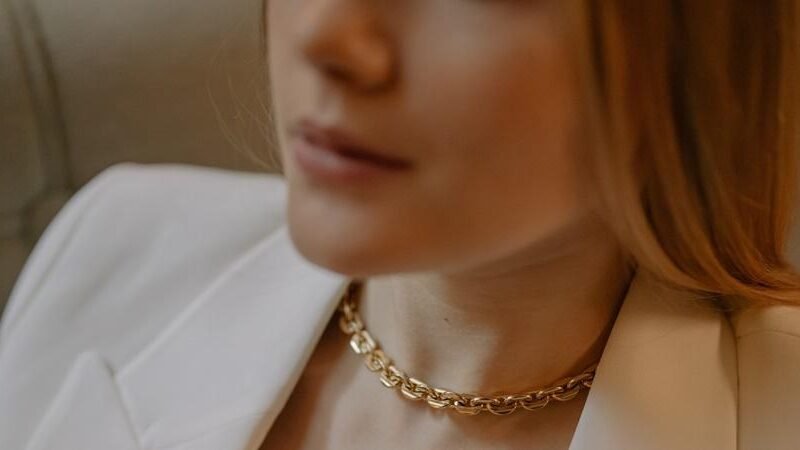