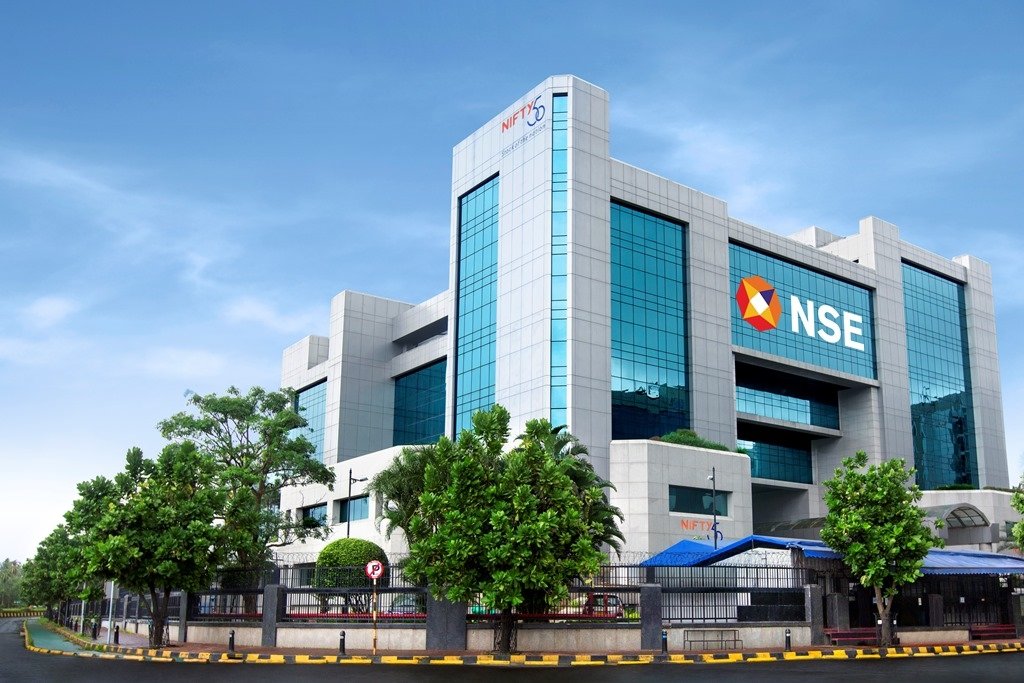 The federal probe agency will seek his custodial remand.

Recently his statements were recorded for three consecutive days in Chennai. But, he was evasive throughout the questioning, sources said.

Subramanian was brought to the NSE by Ramakrishna and he reportedly had access to the email ID on which the emails were sent to Yogi with whom the classified information was shared.

The CBI recently raided the SEBI office and recovered some incriminating documents, including digital documents.

“These are crucial documents and evidence nailing the lies of the alleged accused involved in the case. We are in the process of making a foolproof case against all the accused. These will help the prosecution in proving our case when it goes to court,” said a source.

The CBI had on Feb. 19 grilled erstwhile NSE director Ravi Naraian. He served as the CEO of NSE before Chitra Ramakrishna.

Earlier, it was said that he had fled to London and was living there. But the CBI source confirmed that Ravi Naraian was in Delhi where his statement was recorded.

“Ravi was asked to join the investigation. He responded to our summon. He was called at the Delhi office where he was grilled. He is also a suspect in the case,” said the CBI source.

Ravi too was evasive and tried to evade a lot of questions. He also requested that his LOC should be closed.

Chitra Ramakrishna, the former MD and CEO of National Stock Exchange was recently grilled by the CBI in Mumbai. On Feb. 18 she got her statement recorded with the federal probe agency.

The CBI had asked her around 50 questions. She had tried to play the victim card by claiming that she didn’t know a lot of things. She also had claimed that she was innocent and somebody was trying to frame her.

The CBI had asked her, for how long she had been sending mails to Yogi Baba, was she given any cut for sharing classified information, if yes where has she invested the money.

Sources told IANS that Chitra and two others involved in the case were flight risk and hence the LOC was issued against them.

The CBI had lodged an FIR against Chitra on the basis of the 192-page report of SEBI in which she has been accused of leaking classified information to a Yogi who lived in the Himalayas.

The mystery man Yogi has still not been found by the CBI.

On February 17, the Income Tax Department conducted raids at the house of Chitra in Mumbai and Chennai. Incriminating documents were recovered during the raids.

The I-T department scanned various transactions and digital records. They also recorded the statements of a few of her employees.

Recently SEBI had imposed a fine of Rs 3 crore on her. SEBI had uploaded a 192-page order on its official website narrating how Chitra was allegedly involved in suspicious activities by leaking information.

Chitra had said that a sage, who lives in the Himalayas, was giving her directions. She also sent him emails regarding the NSE.

It has been learnt that she allegedly shared vital inputs with the Yogi. “Information regarding organizational structure, dividend scenario, financial results, human resource policies and related issues, response to regulator, etc., were shared by her with the Yogi,” said the source. Between 2014 and 2016 she sent emails at rigyajursama@outlook.com.

Subramanian, who had previously been working as a mid-level manager in Balmer and Lawrie, had no exposure to the capital market. His salary was increased from Rs 15 lakh to Rs 1.68 crore annually. In 2017 his salary was hiked to Rs 4.21 crore yearly.