HomeEntertainmentTelevisionAnkita Lokhande: I Was Never a Good Actor But Keep Learning

Ankita Lokhande: I Was Never a Good Actor But Keep Learning 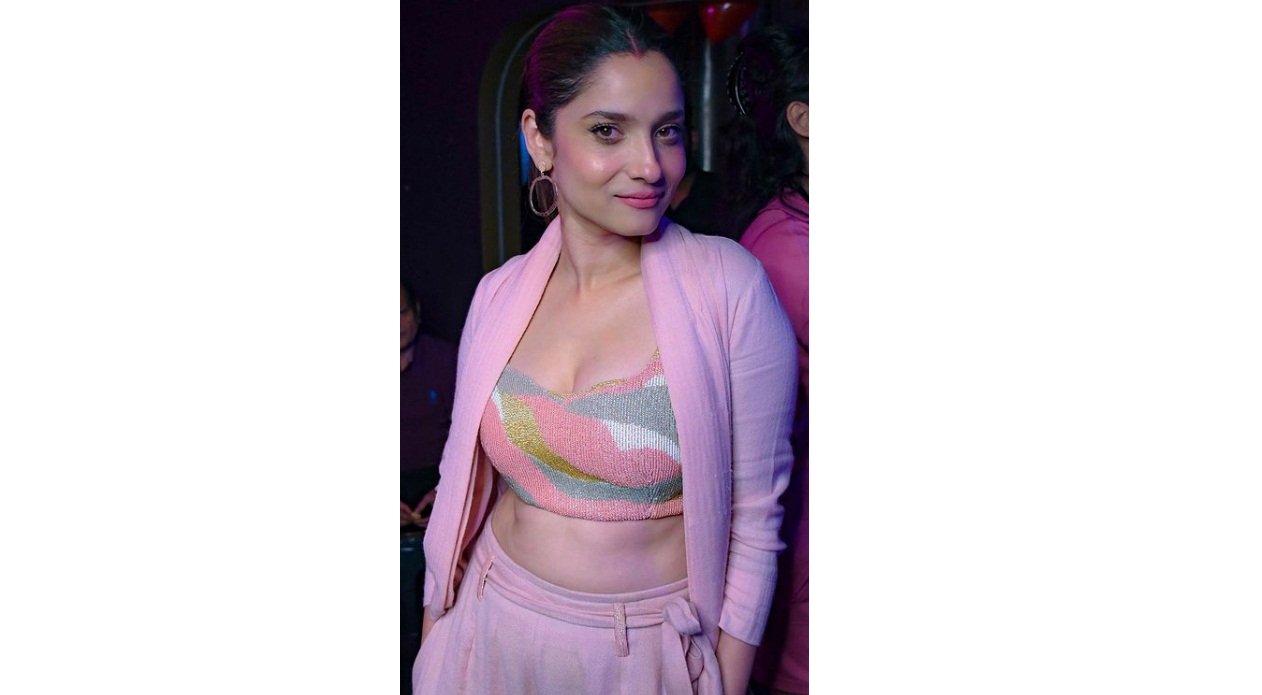 Ankita Lokhande: I Was Never a Good Actor But Keep Learning

MUMBAI (IANS) -Actress Ankita Lokhande, whose performances in shows such as ‘Pavitra Rishta‘ and film ‘Manikarnika: The Queen Of Jhansi’ swept the audiences off their feet, has talked about how she has evolved as an actor since her debut in 2009.

Ankita, who today is a household name courtesy her effortless performance as Archana from the TV show, felt she was never a good actor but she learned on the sets and gained more knowledge of the craft while shooting for the film.

Talking about how she has evolved as an actor since 2009, Ankita said: “‘Pavitra Rishta’ has taught me so many things that I could go out and do different kinds of actors. Television teaches you so much itself. If you have done television you can do anything. That is what I feel because television when you are even doing a show.”

“Film and OTT people have this thing in their mind that they get scripts before anything and I was a new actor before this I was not an actor.It’s not an easy job. I was never a good actor.You keep learning things.”

The actress added: “So when I did ‘Manikarnika’ after ‘Pavitra Rishta’ I learned more things. It is a process of learning that can never stop.”

Season 2 is centered around Manav, played by Shaheer Sheikh and Archana, and how their marriage, which was based on a sham, falls apart only for them to realize that their ‘Pavitra Rishta’ was never bound by just vows and responsibilities.

The show first aired in 2009 on television. It also starred late actor Sushant Singh Rajput as Manav. It went digital in 2020.