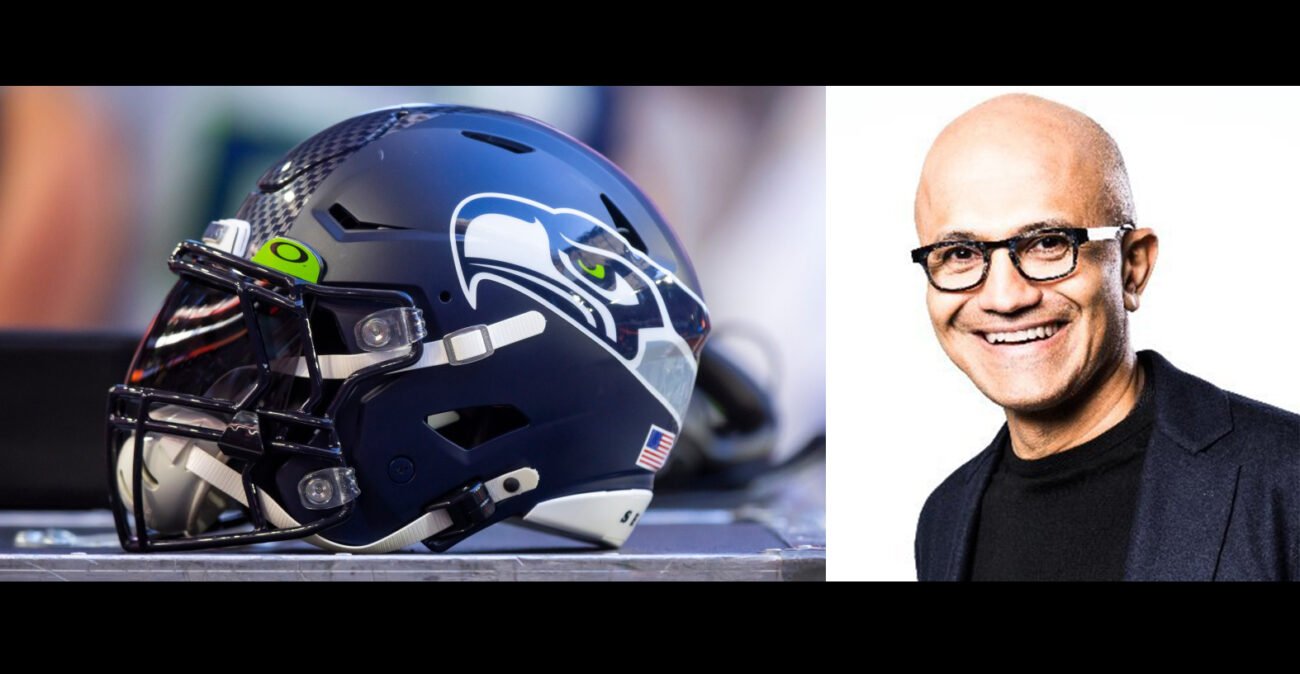 With his donations, Microsoft CEO Satya Nadella has conveyed his message that it takes a lot more to be fulfilled and happy.

SEATTLE, WA – The Nadella family is known for their philanthropic efforts. Last year Satya Nadella, executive chairman and Microsoft CEO is said to have donated $15 million to the Seattle Children’s Hospital and another $2 million to the University of Wisconsin-Milwaukee.

Nadella has said in the past, “I truly believe that each of us must find meaning in our work. The best work happens when you know that it’s not just work, but something that will improve other people’s lives.”

He has contributed this week to “The Seattle Seahawks Players Equality and Justice for all Action fund”.

The Seattle Seahawks strongly believes in social justice issues with over four years ago, members of the club creating the Seahawks Players Equality & Justice for All Action Fund. The Players Action Fund has since received donations from fans, Paul G. Allen Philanthropies, the Carroll Family Fund, John and Traci Schneider, Starbucks and the Starbucks Foundation as well as Microsoft CEO Satya Nadella’s Nadella Family Trust.

Their efforts are making a big difference in the lives of local organizations through grants. This month the Action Fund handed out grants to five organizations, as well as the Players Fund Scholarship, totaling $250,000.

In exchange, the Players Action Fund has awarded over $1.337 million in grants to local nonprofit organizations, schools, and via scholarships, this year. For them “while there are plenty of big, national nonprofits that do great work, the Action Fund often selects small, grassroots organizations for whom a single grant can be transformative.” 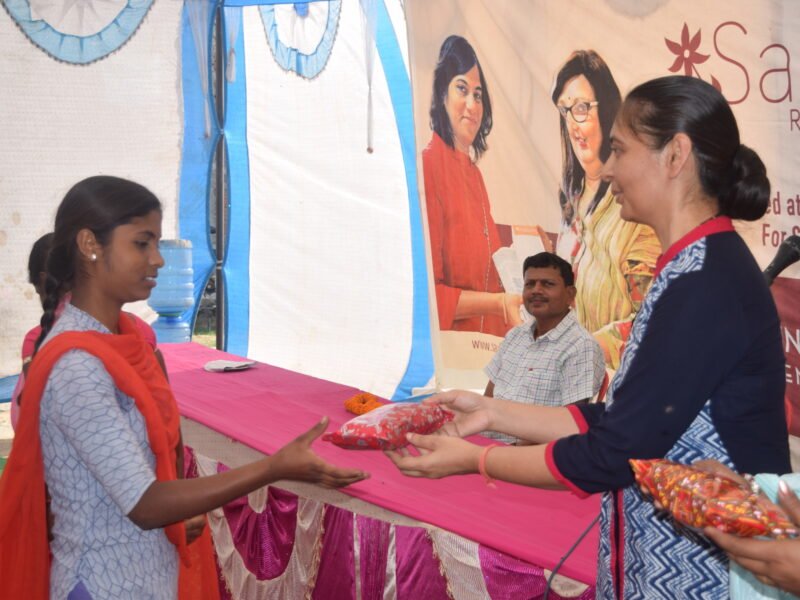 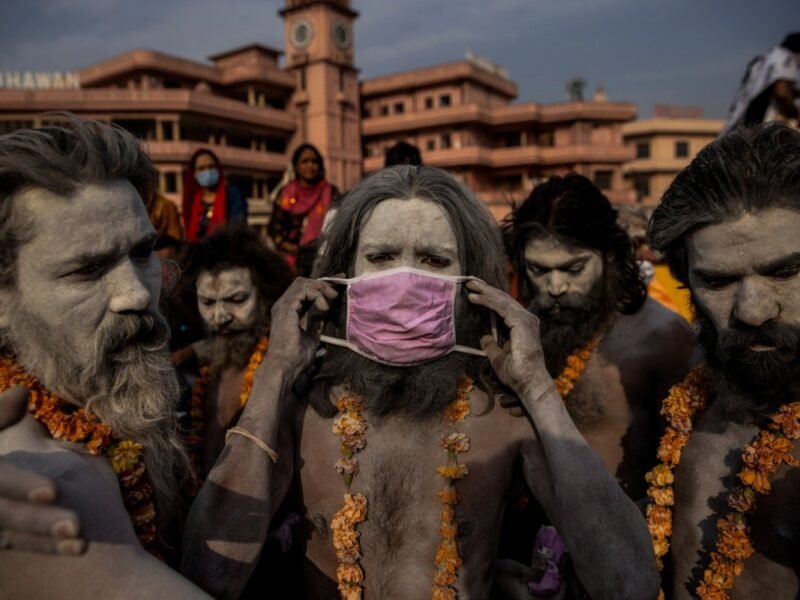 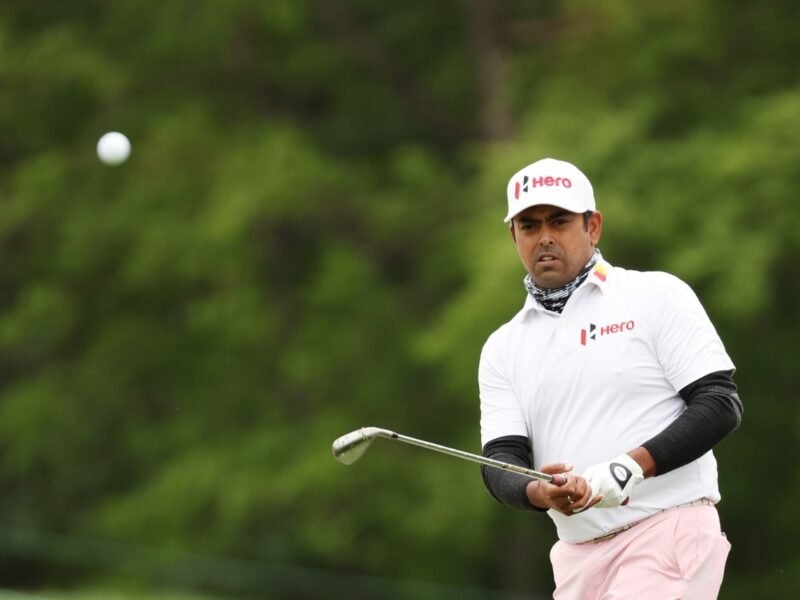