With Russia Out, India Bidding to Host Chess Olympiad 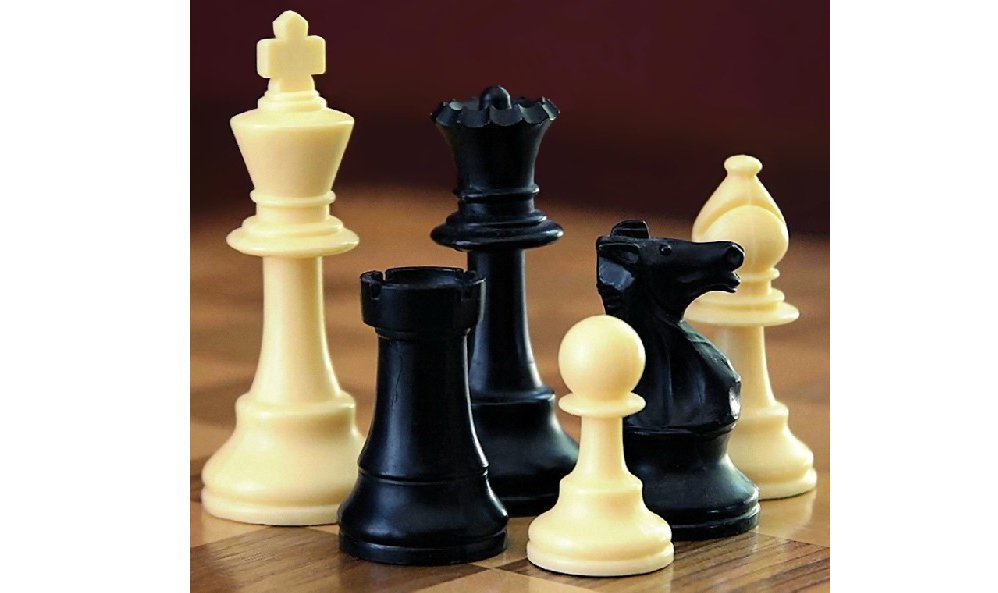 With Russia Out, India Bidding to Host Chess Olympiad

He was referring to India’s interest to host the 44th Chess Olympiad that has been moved out of Russia owing to the Russian invasion of Ukraine.

“Several other countries too have shown interest in hosting the Olympiad. It is too early to say anything on the possible successful bidder,” British GM and FIDE vice president Nigel Short said.

“The event’s budget will be about Rs 75 crore,” Bharat Singh Chauhan, secretary, said.

“One of the areas that India lacks is quality GM tournaments. The Open tournaments that are held in Chennai, Delhi, Mumbai, Goa, Bhubaneswar, Ahmedabad and others get GMs having a rating in the range of 2500 ELO points. What we need is tournaments like the Tata Steel Open that is held annually in Kolkata,” International Master and secretary of Chess Players Forum V. Saravanan said.

He said many top Indian players have expressed their desire to participate in round-robin tournaments among themselves.

“We had not had a single tournament in this country with regular time control where former world champion V. Anand played with Harikrishna, Vidit Gujrathi, Praggnanandhaa, Adhiban, Sasikiran, Nihal Sarin and others. That is what we need to popularize the sport and give quality tournaments to our own GMs,” Saravanan said.

Terming AICF lacking vision he said, the Indian federation has a policy of harming the game by not holding round-robin tournaments in India.

According to Saravanan, the sport can be popularized only by giving publicity and making our elite players as showpieces.

“If you do things like the Olympiad hopefully, the quality participation which is a must from all countries will make the game very popular. The CPF (Chess Players Forum) will be very happy if that happens,” Saravanan said.

While Short is silent on the other countries that are showing interest in hosting the Olympiad, it is learnt some Arab nations have expressed interest.

The Chess Olympiad is a biennial team event, in which teams from approximately 190 countries compete for two weeks.

“Around 2,500 persons — chess players, coaches, team managers, chess officials from different countries, journalists and others — will arrive at the city where the Chess Olympiad is held,” Short added.

With star hotels starved of guests due to Covid-19 ban, the Olympiad will be a God sent for the Indian hoteliers to beef up their room occupancy, food and beverage revenue.

If India wins the bid, then the Chess Olympiad will be the second major global chess competition that will be held in the country after 2013.

In 2013, the World Chess Championship was held between the then defending champion India’s V. Anand and the then Challenger Magnus Carlsen from Norway.

While FIDE has been holding online Chess Olympiads after Covid-19 kicked in, the physical chess Olympiad was supposed to take place in Moscow from Jul. 26 to Aug. 8.

However, the International Chess Federation or FIDE decided to move the Chess Olympiad and all other official competitions planned from Russia owing to the deteriorating geopolitical situation.