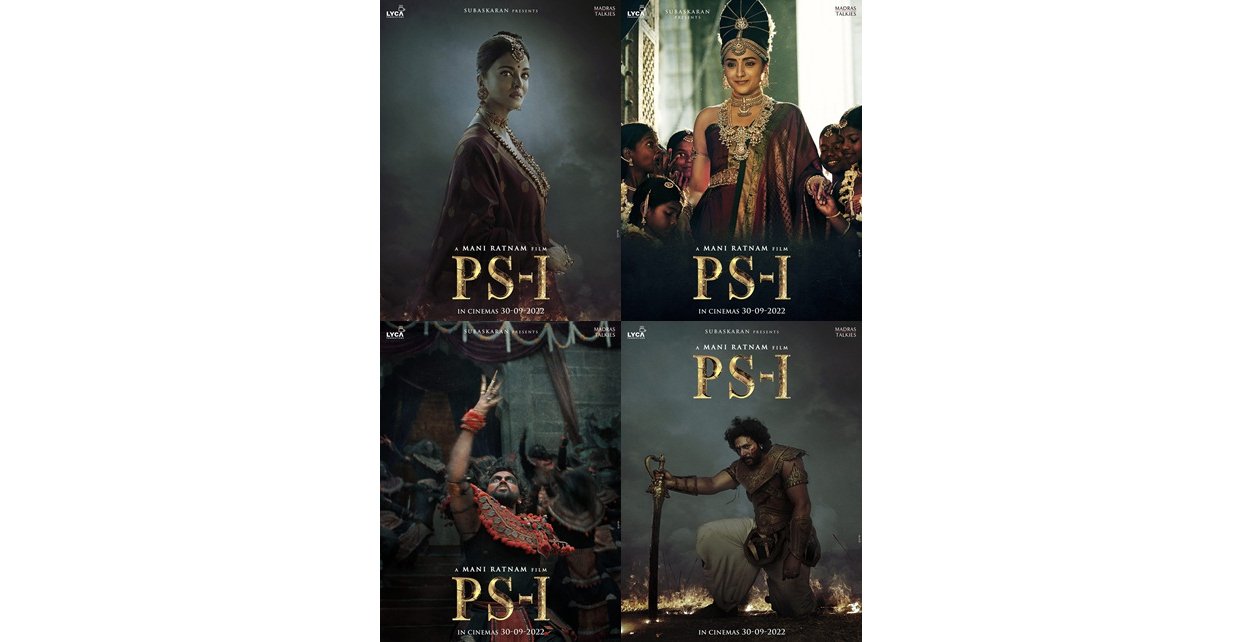 It also released the first look poster of the film along with the tweet. Aishwarya Rai is being extolled

The film is based on the classic Tamil novel ‘Ponniyin Selvan’ by eminent writer Kalki.

The brilliant story, that revolves around the early life of prince Arulmozhi Varman, who later on went on to be known as the great Raja Raja Chozhan, is one of a kind.

The film, dubbed by Mani Ratnam as his dream project, features a host of top stars including actors Vikram, Trisha, Karthi, Jayam Ravi, Jayaram, Parthiban, Lal, Vikram Prabhu, Jayaram, Prabhu and Prakash Raj. The project will be among the most expensive ever undertaken in the country.

The film has the best in business handling each of its departments. A.R. Rahman is scoring the music for this epic historical and cinematography is by Ravi Varman. National Award-winning art director Thotta Tharani is in charge of production design while Mani Ratnam’s trusted editor Sreekar Prasad is handling the editing.