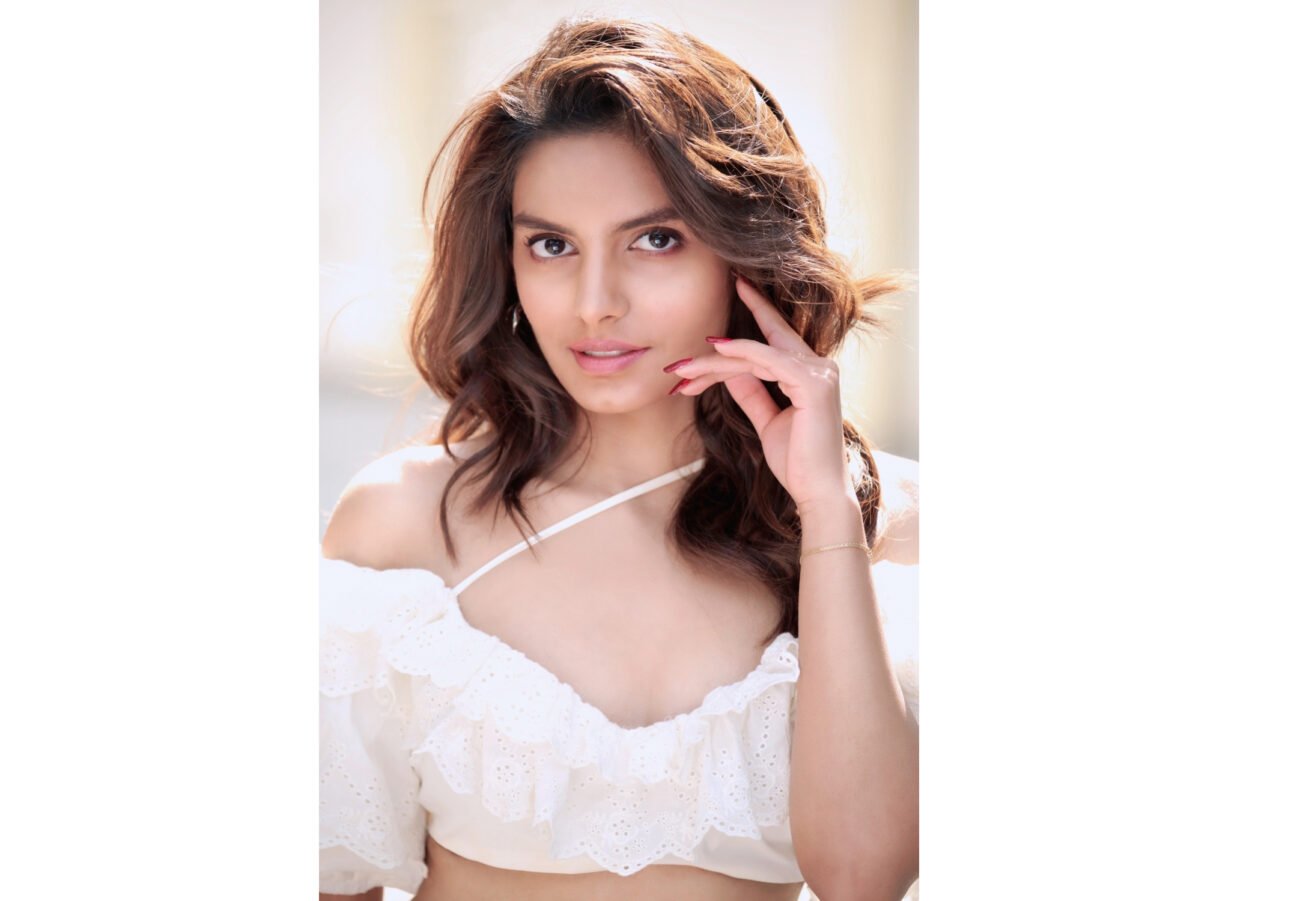 LOS ANGELES, CA – She studied music from the Royal Music of London and acting at the prestigious Lee Strasberg Theatre & Film Institute in the US.

Los Angeles based singer and actor Shannon K has also finished filming a movie ‘The Big Feed’ in the US and ‘Chaal Zindagi’ in India. The fact that she is playback singer Kumar Sanu’s daughter can wait, for she insists — “I started my career by singing at cafes and restaurants. I remember getting rejected many times in auditions and coming back home crying from meetings by highly demeaning behavior people in the industry.

“So, it hasn’t been easy for me. I didn’t get up one day and was offered projects. Time and again, I have had to prove myself,” she says.

Of course, being surrounded by music forever did warm her up to the art form as she remembers asking her father to take her along to the studio even as a child. “When I decided to make it my career, it was made clear that considering it was my decision, I would have to deal with all the hurdles and fetch work just like any other newcomer,” Shannon says.

Believing that training may be instrumental for understanding the theory of music in-depth and grasping the technical side of it, she feels that it is not really imperative. “Now, dad is not classically trained, his passion for the art form has been the driving force. It depends on the kind of effort you put into your work, it is about that thirst for learning.”

Debuting as a playback singer with Himesh Reshammiya’s song ‘Duggi’ for the movie ‘Happy Hardy And Heer’, besides lending her voice for the scores of the movie ‘Khalibali’ and the web series ‘The Casino’, the actor-singer who has been collaborating across musical genres feels that it is a great way to merge various styles and create something novel.

“It is always beneficial for everybody involved to reach out to a newer audience who may have never heard of their music before. You get to learn and share a lot. Of course, when it comes to expressing one’s own personal thoughts, it makes sense that the song is solely yours,” she adds.

Talk to her about how being Kumar Sanu’s daughter can be an enormous pressure and she smiles that she always has to think of the consequences of her actions — professionally and in personal life.

“It certainly is a huge pressure of carrying forward your parent’s legacy ahead. Sometimes it’s to a disadvantage as people don’t value you or see you as an individual. You are somehow stuck under your parent’s shadow and to come out of that and make a name for yourself is a big deal. There surely was some discrimination which I had to face every time I went looking for work.”

Remembering her time at Lee Strasberg, one of the finest acting schools in the world where she learnt not just method acting but also other technical aspects of the craft, Shannon says: “Also, I have learnt a lot while filming in India.”

In her final year of studying business management and looking forward to graduating early next year, the artist is looking at finishing some fashion projects.

“I have sung multiple songs for different projects, they should be releasing next year,” she concludes.