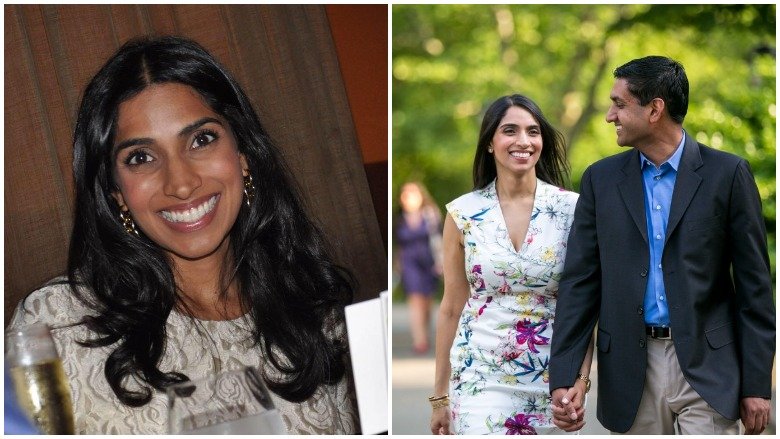 Ritu Khanna’s investments are not against the law, one which her husband, congressman Ro Khanna, seeks to change. (photo Facebook)

WASHINGTON, DC – Four members of Congress or their spouses have either currently or recently invested money in Russian companies, Business Insider has reported.

Those who currently own stock in Russian companies is Ritu Khanna, the wife of Indian American congressman, Ro Khanna. Josh Gottheimer (D-NJ) also has current investments. Peter Meijer (R-MI), and the husband of Susie Lee (D-NV) used to have investments but have apparently sold them.

Khanna’s wife, Ritu Khanna, purchased up to $15,000 of Yandex stock on Jan. 21, according to a congressional financial disclosure, which lists the value of assets in broad ranges. The Yandex investment is part of Khanna’s wife’s family trust, established prior to their marriage, and the congressman’s office told Business Insider it is “controlled by independent money managers.” Ritu Khanna is the daughter of Monte Ahuja of OH who heads Mura Holdings, an investment firm. She herself is a graduate of Georgetown and Columbia universities.

Khanna’s office was quick to point out that he does not trade in any stocks, and he supports a ban on stock trading that applies also to spouses. The congressman has also been very vocal in support of sanctions targeting Vladimir Putin and the oligarchs after the Ukraine invasion.