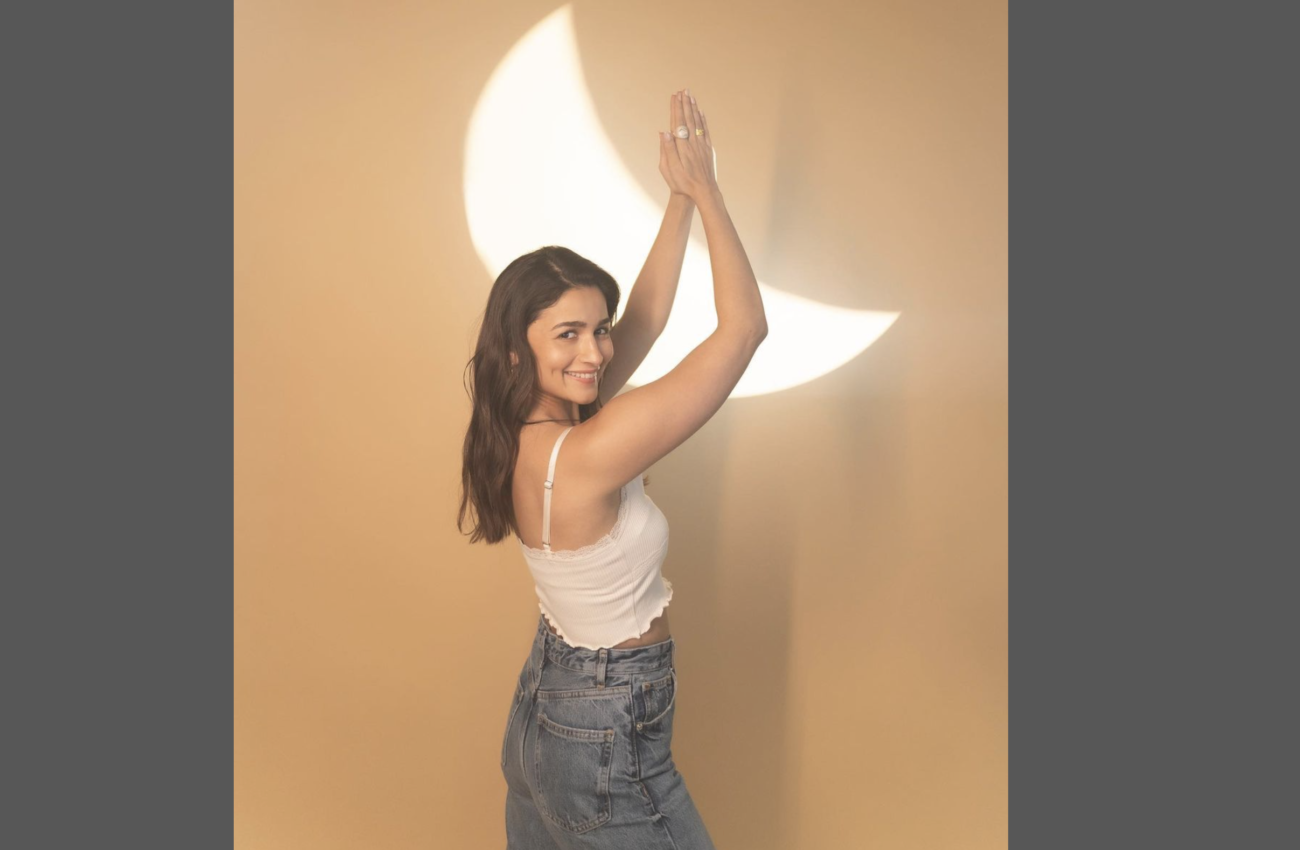 Alia Bhatt, who is currently riding high on the success of her latest release ‘Gangubai Kathiawadi‘, which minted Rs 39.12 crore in its first weekend, agrees that being a public figure is not easy and that constant vigilance and talks about her private life does get stifling at times.

Talking about people wanting to know more about the actress’s life and if it does get stifling, Alia said, “It does. But then I am like ‘why am I an actor?’ If you want to be a public figure, then your life will get public. That’s why one tries to protect his/her personal life.”

The actress, who is in a relationship with actor Ranbir Kapoor, says she likes to keep her private life guarded.

The actress is all set to complete a decade in Hindi cinema in 2022. She made her Bollywood debut with Karan Johar’s ‘Student Of The Year’ in 2012 and was later seen in a string of hits such as ‘Highway’, ‘Humpty Sharma Ki Dulhania‘, ‘Udta Punjab’, ‘Dear Zindagi’, ‘Raazi and ‘Gully Boy‘ to name a few.

How does she look back at her journey?

Daughter of filmmaker Mahesh Bhatt and actress Soni Razdan, Alia said: “I think I definitely evolved as an actor and a person. I was a bit all over the place initially running around trying to prove a point.”

The 28-year-old actress says she is now doing things to make herself happy.

“I don’t have pressure on my head. I don’t think there is any fun in having pressure. It’s not a race, it is a creative medium. You have to satisfy that creative bug inside you and move on. After working with Sanjay Leela Bhansali sir, my approach towards acting has changed.”

Every time she comes on screen, she takes her own game higher, Alia says she does not do her craft as chess moves.

“I don’t get into how and in what way it happens. For me acting is like my passion, it keeps me happy and that is the reason I act. I am not playing some calculating game where I am doing things for the right move. It’s not chess for me. It’s like painting and meditation.”