HomeEntertainmentTelevisionSri Rao, Madhuri on the Making of ‘Fame Game’

Sri Rao, Madhuri on the Making of ‘Fame Game’ 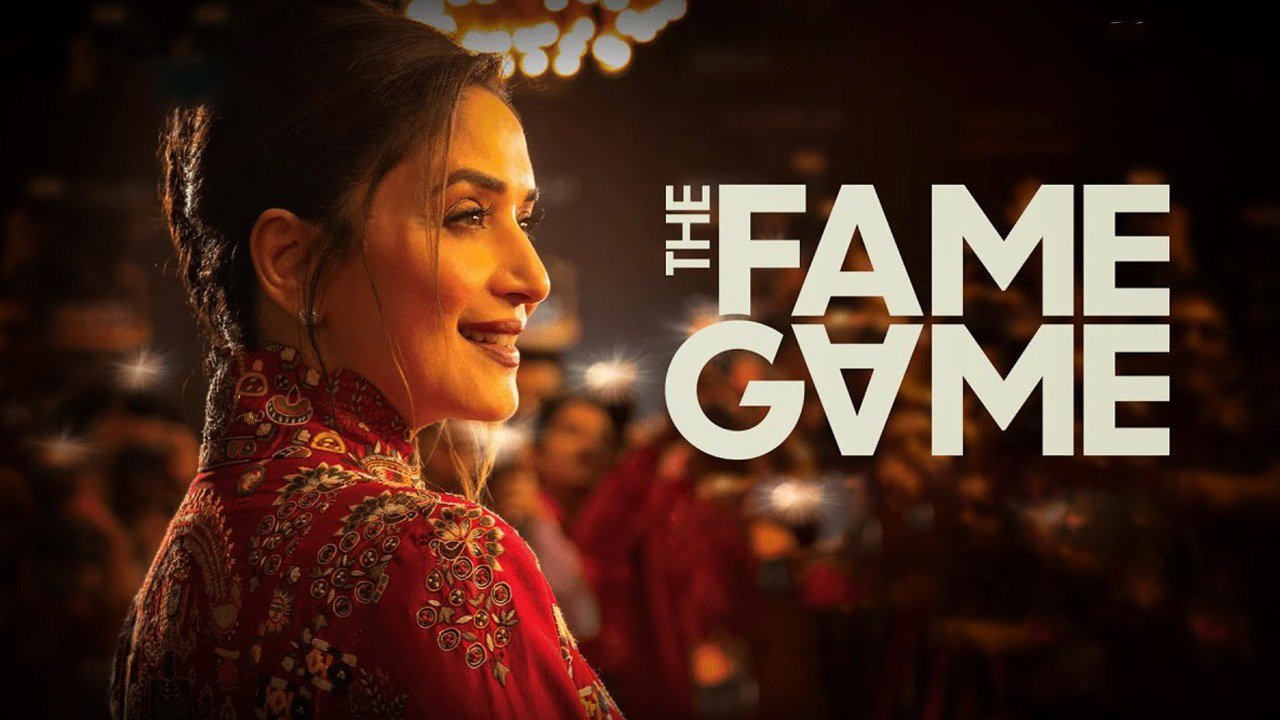 Sri Rao, Madhuri on the Making of ‘Fame Game’

MUMBAI (IANS) – Having ruled the silver screen for long, Madhuri Dixit Nene recently made her debut on digital with the web series ‘The Fame Game.’ The series, a family thriller, sees the actress Madhuri essaying the role of a superstar Anamika Anand, who suddenly goes missing one day.

As the narrative progresses forward, many dark secrets of the family are unearthed along its course thereby setting up an imagery that derives strengths from grey shades.

In a recent conversation, Madhuri and show creator-showrunner, Sri Rao spoke about the actress’s digital debut, what went behind putting together the series, the lead character and the universe of ‘The Fame Game’.

The lead character is a broken soul and a lot of it comes from the people she loves or who are close to her. Revealing her process of extracting pain from the emotion of love, Madhuri says, “We see so many ups and downs in our lives, we see our loved ones leaving us.”

“I think extracting pain from that is easy. A lot of artists and poets have transformed their pain into art. Since we feel it very often it is not so hard to portray it on-screen.”

The series alternates between cool and warm shades of colors with regards to the past and present events.

Explaining his approach to designing the series’ look and feel, Sri Rao says, “It could be a bit tricky to follow the story but we wanted to make it very easy for people to understand and follow and we did it successfully by using different color tones for different timelines.

“The past timeline is very warm in color and very comforting that embodies who she is as a character and the present timeline where she is not there encompasses a very cold feeling.”

He further sets the demarcation between the two timelines, “It’s a subtle difference that some people might not even pick up on but it is something that will register in their minds subconsciously. We worked on this with the help of our brilliant cinematographer Manoj and equally brilliant production design team and also on the level of costume design.”

Ask him if he was in anyway inspired from Christopher Nolan’s neo-noir mystery thriller ‘Memento’ and pat comes the reply, “I love ‘Memento’ as a film and I saw it in the theatre the day it came out but we weren’t directly influenced by that film or any other film. It was more about the story as we wanted to guide the spectators on where the story is leading to.”

Madhuri has reunited with her 90s co-actor Sanjay Kapoor for the show after a gap of more than 20 years. Sharing her feelings on working with the actor again, she says, “I’ve worked with Sanjay long back in ‘Raja’ and ‘Mohabbat’. At that time I was a star and he was just a newcomer who did 2 or 3 films. When we met again and when we started shooting for ‘The Fame Game’, I realized what a fine actor he has turned into.

“We have a lot of scenes together which are very emotional and very layered, and it was important to have that level of comfort. Moreover, we used to talk between the shots and reminisce about the past things we vibed very well together”, she adds.

Commenting on what excites her about the medium of OTT, the actress says, “When you make a movie you just have to a two and a half hours to show your story but with series you have over eight hours to create the whole world as it’s not just the central character but everybody around the central characters have their backstory.”

“You kind of start feeling that you know everyone. I have binge watched ‘The Queen’s Gambit’ as they just draw you into their life. Additionally, the content on OTT releases simultaneously for the entire world with dubbed and subtitled versions. That is something that makes the medium of OTT both interesting and exciting”, the actress concludes.