HomeOpinionWhat India Can Learn From the Russia-Ukraine Crisis

What India Can Learn From the Russia-Ukraine Crisis 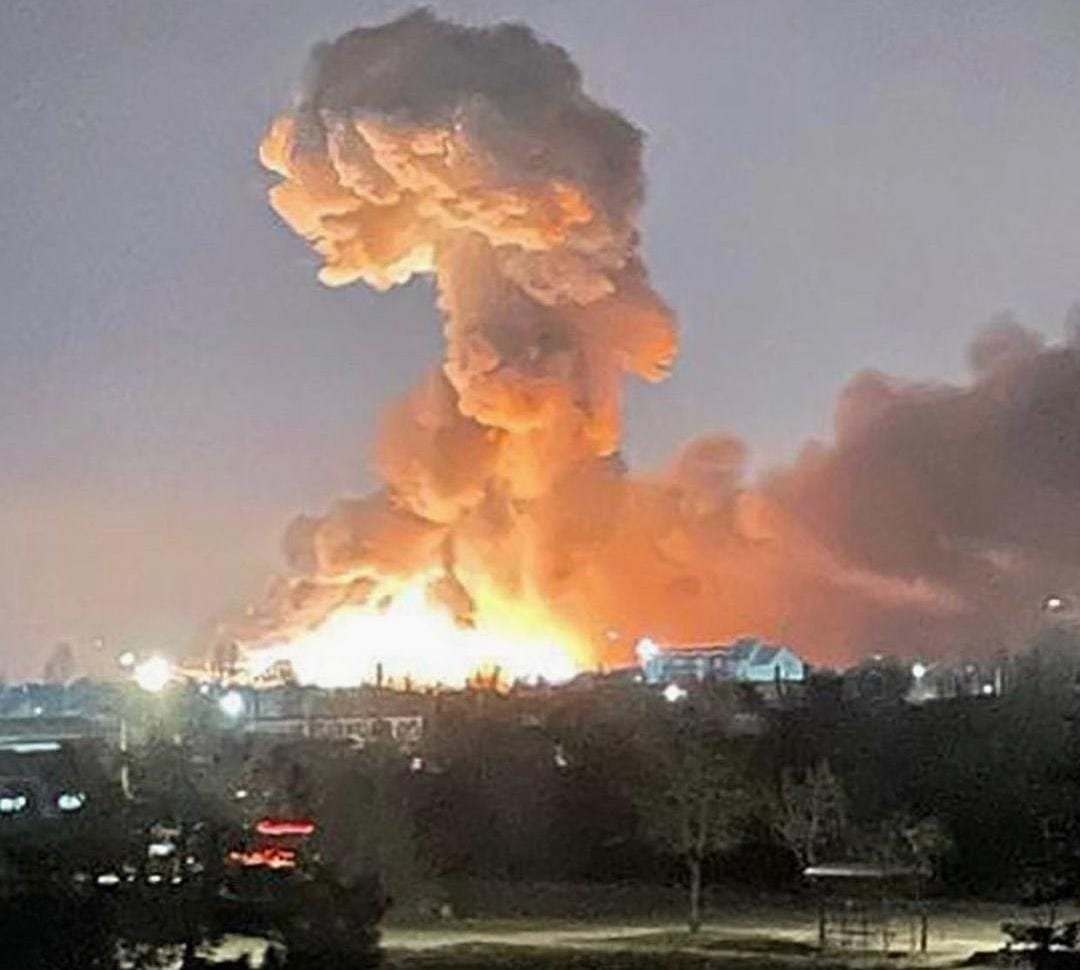 What India Can Learn From the Russia-Ukraine Crisis

By DEEPIKA BHAN, IANS
As the US-EU combine came out with a slew of sanctions against Russia and big tech companies followed suit enthusiastically, the stark reality hit home. The West can use financial and social media platforms as weapons against any country that falls foul of it.

The steps taken by most big-tech platforms, such as Meta, Twitter, Google and Microsoft, and the financial institutions against Russia in the wake of its invasion of Ukraine exposes the vulnerability of non-western countries.

The question that looms over us is: What if the West feels that something is not going as per its calculations, and then, can it simply switch off the platforms and create mayhem? This can be as devastating as a physical war.

The fact is that financial and social media platforms can be used as weapons by the West, which has created them and made, all except for a few nations, completely dependent on them.

Third World countries such as India have seen an explosive growth in the reach and business of these big-tech blocs. The dependency on these of a majority of individuals living in these countries, whether for information, entertainment, financial transactions, or for other reasons, has reached a level where even a minor glitch in the services can lead to chaos.

The owners and managers of these companies, which are entirely private entities, know this fully. But when it comes to taking sides, they do not hesitate to follow the lead of the western nations, as has been evident in the Russia-Ukraine conflict.

Several global tech companies have decided to stop the sales of their products and services in Russia. These include Intel, Apple, Microsoft, Google (though users in Russia can still use its search engine, the company has suspended its advertising business in that country). Snapchat and Samsung too have stopped services for Russia.

Visa and Mastercard have also announced to suspend all operations and so has other payment company PayPal.

Big entertainment companies such as Disney, Sony, Warner Bros, Paramount and Universal have decided to suspend releases in Russia. Netflix too has paused its services in Vladimir Putin’s country. Providers of gaming software such as Nintendo and Electronic Arts have also stopped their services for Russia.

Several automakers — BMW, Ford, GM and Honda — have scaled back their operations in Russia. Even Airbnb has suspended its activities in Russia and Belarus.

The Russian media has not been spared either. The EU last week declared a ban on several Russian-funded media outlets, including Russia Today and Sputnik. “They will no longer be able to spread their lies to justify Putin’s war and sow divisions in our Union,” European Commission President Ursula von der Leyen said after announcing the ban.

In retaliation, Russian President Vladimir Putin on Mar.4 blocked access to Facebook and restricted that to Twitter. Russia passed a law that criminalises the dissemination of what Moscow deems to be “fake” news.

As the big tech and financial private companies take political sides in the ongoing Russia-Ukraine War, some lessons need to be learnt. And central to the learning is the mantra of self-sufficiency and self-reliance or Atmanirbhar Bharat / Make in India.

India has been entirely dependent on foreign nations for its arms supplies. The chief supplier has been Russia, followed by the US, France and Israel. Though in line with the philosophy of Atmanirbhar Bharat, the Narendra Modi government has placed emphasis on improving the country’s self-reliance and defence preparedness.

The Russian invasion of Ukraine has made it clear that India cannot be dependent on any country for defence supplies. India has to augment its own arsenal, whether tanks, missiles, fighter jets and now drones, with its own resources and talent.

Along with military needs, India has to have very active and vibrant indigenous social media platforms with in-country headquarters.

In comparison to West-owned social media platforms, the Indian ones are few and not as popular as their other counterparts. Homegrown micro-blogging platform Koo is in direct competition with Twitter. Founded in 2019, Koo’s user base is growing steadily. Other local platforms include shareChat, Chingari and Josh.

After the Galwan Valley incident India banned several Chinese apps and thus created room for indigenous apps. There is a need, though, to make these local apps and platforms more popular, especially among young people, most of whom are not aware of homegrown apps and still prefer WhatsApp, Twitter, Instagram, Facebook, YouTube, and so on.

In 2021, the Government shared the statistics about the usage of social media in the country. The number of WhatsApp users in India is around 53 crore and it is followed by YouTube (44.8 crore) and Facebook (41 crore). Instagram has 21 crore users and Twitter, around 1.5 crore. In comparison to these numbers, the local platforms are lagging and need to be given a leg up.

The 21st century wars are being fought as much with missiles and drones, as with mechanisms of information dissemination. We may perceive China as an enemy country but a lot needs to be learnt from them. China has been able to create its own pillars, whether in defence or general business or social media. Its indigenisation of these pillars has made it a world power today.

It is time for us to learn lessons from the Russia-Ukraine conflict and redesign strategies, at the core of which should be the mantra of ‘self-help’. Being ‘aatmanirbhar’ is the only way forward for India and our best weapon to fight off any potential Western adventure.
(The piece is the view of the author)