HomeIndiaIndia and the worldIndia, G4 Allies Call for ‘Serious’ Look at Veto Powers in UNSC 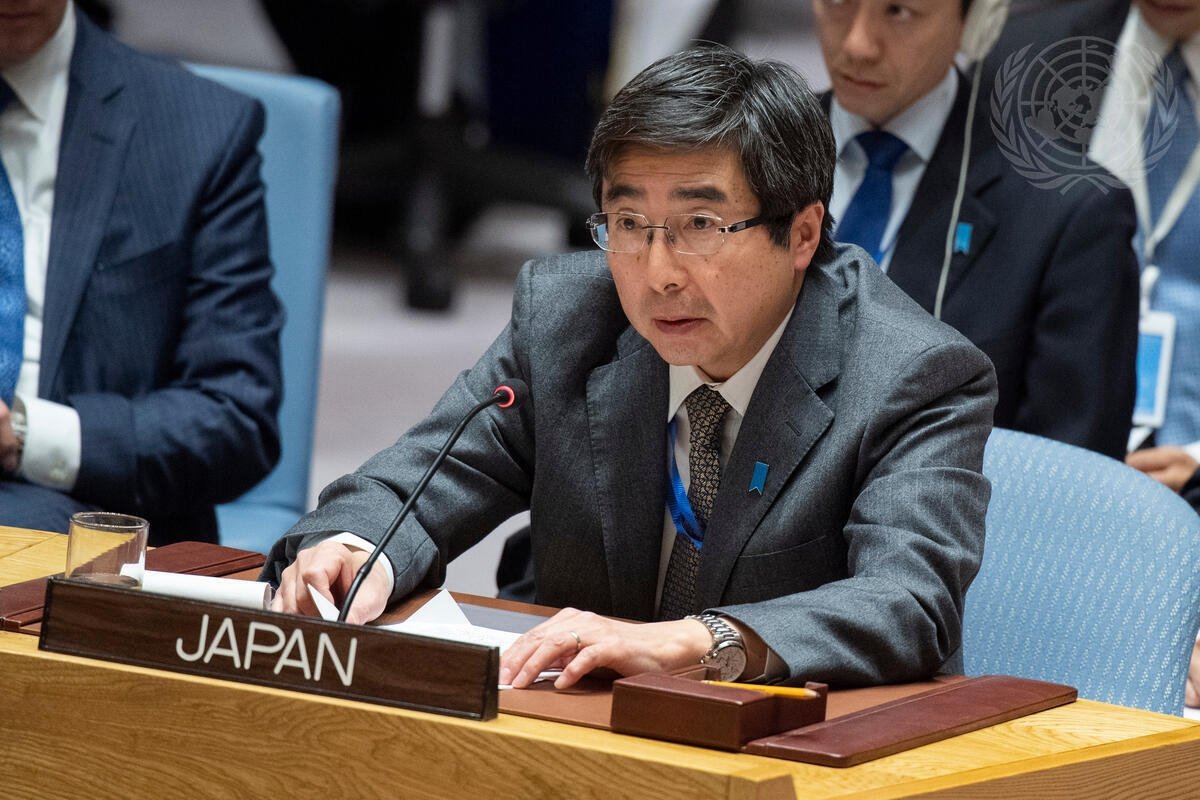 NEW YORK, NY (IANS) – India and its allies in pushing for the reform of the Security Council have called for a serious look at the veto powers of the permanent members which are “undermining the legitimacy” of the UN’s highest decision-making body.

Presenting the joint position of India, Brazil, Germany and Japan, Tokyo’s permanent representative Ishikane Kimihiro said on Mar.7, “Due to the use of veto, the Security Council has at times failed to fulfil its responsibility to maintain international peace and security. We have seen these failures are seriously undermining the legitimacy of this important body on multiple occasions.”

Therefore, he said, “the question of veto requires profound and serious discussions.”

Ishkane was speaking at a meeting of the Intergovernmental Negotiations on Council reforms laying out the position of the four countries known as the G4, which together work for an expansion of the permanent membership of the Council and mutually support their claims to a permanent seat.

The question of veto powers has come to the fore in recent days because of Russia, which has invaded Ukraine, vetoing in the Council any criticism of it for violating the UN Charter and demands that withdraw its troops.

Ishikane said that the G4 “appreciates” the initiative spearheaded by France and Mexico to limit the use of veto in certain circumstances such as mass atrocities as well as the code of conduct for Council on genocide, crimes against humanity or war crimes that has been proposed by the 27-member Accountability, Coherence and Transparency group.

If these are adopted a permanent member would forego veto powers when it is involved in violations of the UN Charter or certain extreme transgressions against humanitarian laws.

“The dynamics of the Council gives permanent members a differentiated status in the decision-making process” and they influence its decisions in a way non-permanent members cannot, Ishikane said.

“That is the reason why any meaningful reform of the Council must address the current imbalance in the composition of the permanent membership of the body. The legitimacy and effectiveness of the Council depends on this,” he said.

The reform process known as the IGN, has been hung up for more than a decade by a small group of countries known as United for Consensus (UfC) that has blocked it from even adopting a negotiating text so the reform process can proceed. UfC is led by Italy and includes Pakistan.

The permanent membership of the Council is frozen in the post-World War II scenario when the five victors warded themselves that status.

The Council last underwent changes in 1965 and since then the membership of the UN has increased from 117 to 193 with many of the new members coming from Africa, where the UN has most peacekeeping operations while none of the countries from there have a permanent member.

Ishikane asked: “Without permanent members from Africa, how can the Council reflect African interests at the core level of the decision-making and thereby redressing the historical injustice against Africa”?

The G4 supports the Common African Position adopted by countries from the continent in two documents, the Ezulwini Consensus and the Sirte Declaration, he said.

The African nations demand two permanent seats with veto powers for countries from the continent and the addition of two non-permanent seats to the three they have.

Ishikane said that solutions like adding longer-term non-permanent members rather than dealing with the structural imbalance between the permanent members and the others would only complicate matters.

He bemoaned the fact that the IGN process does not even have a negotiating text with the positions of the UN members or even a single record of the IGN proceedings and said: “The IGN document describing our disagreements, concretely with attributions, will allow countries to better understand each other’s positions, and pave the way for true text-based negotiations.”

Italy’s Permanent Representative Maurizio Massari said the UfC, which he heads, opposed adding any permanent members as it “would mean endorsing new privileged positions of certain countries over others”.

His group wants the number of elected non-permanent members increased from the current 10 to 21, with nine having terms longer than the current two years, he said.