HomeIndiaIndia and the worldIndian Youth in Ukraine, Joins Army to Fight Russia 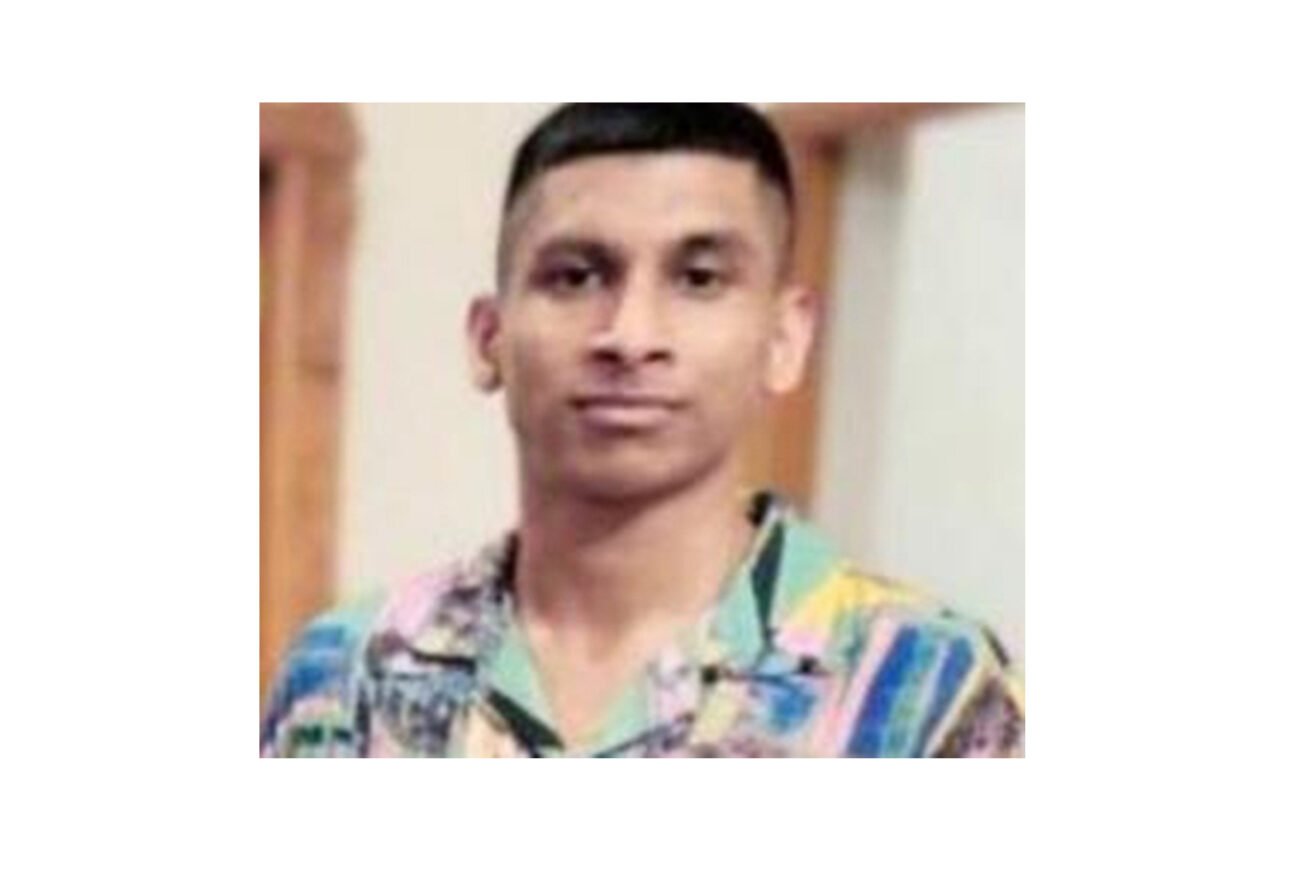 CHENNAI (IANS) A 21-year-old hailing from Tamil Nadu, who was rejected twice by the Indian Army as well as sought to join the US army, is now fighting in the Ukrainian Army against the invading Russian troops.

Intelligence reports have revealed that Sainikhesh Ravichandran of Thudaliyur in Coimbatore is a student of Aerospace engineering at Kharkiv National University in Ukraine.

Sources in the Tamil Nadu Police said a visit had been paid to the residence of Sanikesh a couple of days ago to collect details regarding him and as to why he had joined the Ukrainian military.

His parents, according to police officers, had informed the intelligence sleuths that he had a passion for military and armed training and showed his room plastered full of photographs of Indian military and officers.

Sainikesh, had according to the police officers, enquired with the US consulate in Chennai to join in the US military but as he knew that it was not possible he had returned home.

The family members, however, said that he was actively pursuing his five year aerospace engineering course and had informed them a few days before the war broke out that he had got employment in a video game developing company.

However, the family came to know that he had joined the Ukraine forces only when the intelligence sleuths visited them. His father Ravichandran when contacted said, “I am terribly upset and I have requested the Government of India to bring my son back to India. He had contacted home a few days ago and said that he was safe and he was not listening to our requests to come back.”