HomeIndiaHope the Art of Serve and Volley Remains: Amritraj

Hope the Art of Serve and Volley Remains: Amritraj 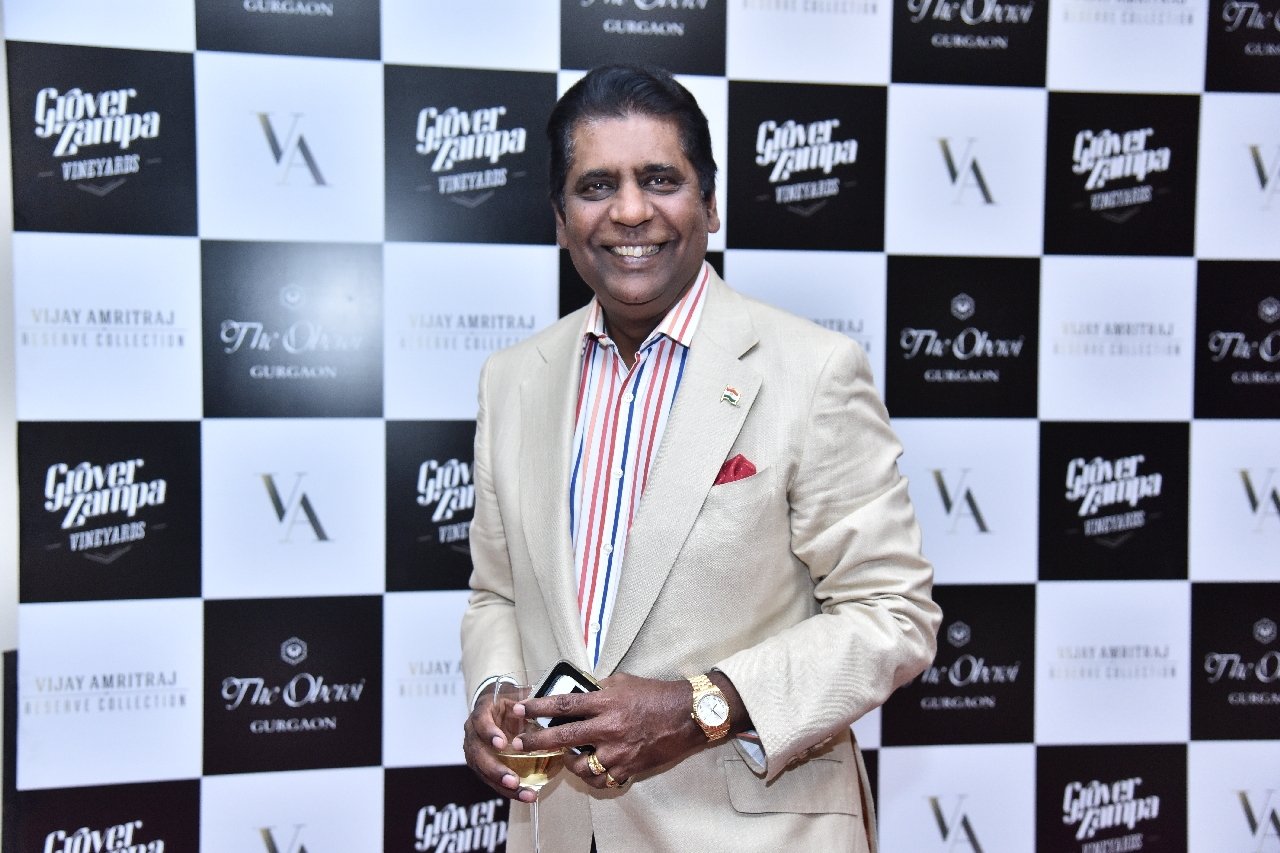 Hope the Art of Serve and Volley Remains: Amritraj

NEW DELHI (IANS) – One of India’s greatest tennis players, Vijay Amritraj says it’s incredibly disappointing to see that tennis’ serve-and-volley style is dying as most of the tournaments around the world happen on hard and clay courts.

The 68-year-old Amritraj who had five career wins over one of the greats of grass court, America’s Jimmy Connors, added that the ‘touch’ is gone, the serve and volley is gone and the craft that we saw from a lot of previous Indian players is kind of dying down now, which is sad.

However he believes that playing more tournaments on grass courts might force a change in mindset for baseliners.

“It’s a dying art. To me it’s incredibly disappointing because I loved playing Bjorn Borg, Jimmy Connors and John McEnroe and these guys had been serving and volleying the best,” said Amritraj.

Amritraj who was part of the India Davis Cup team that reached the finals in 1974 and 1987, said that a lot of coaches prefer strong, athletic, stroking machines that can run down everything and they hit the ball back with extreme power.

“For me, serve and volley was the pre-eminent way of playing on grass and the problem is we have made the courts slower, the balls heavier because as you can see the average height of the player is more like me now and the fact remains that the racquets have become so aero-dynamic. So, they slowed down the courts, slowed down the balls so that’s the reason you have over a 100 Spaniards doing so well,” Amritraj said on the sidelines of the Davis Cup World Group I playoff here.

“It’s beautiful to keep it alive. It’s a different facet of the game that must stay alive. One of the greatest disappointments of my career was not playing America here in India in the Davis Cup with Connors and McEnroe because I would have done just 50 per cent of the work and the crowd would have done the rest,” he said.

Earlier, legendary tennis player Jaidip Mukerjea said that it’s sad to see that tennis’ serve-and-volley style is dying despite the fact that many championships including the prestigious Wimbledon are played on grass courts.

Mukerjea, who reached the fourth round at the Wimbledon four times (1963, 1964, 1966, 1973) had cited the example of Indian hockey that lost its glory days when the game was shifted to the synthetic turf in the 1970s.

“When hockey used to be played on grass, we were the boss. Now what we see is that the matches are being played on artificial turf. How many artificial turfs does India have, very few? Like Hockey, the art of tennis is also going the same way. Tennis is becoming more expensive on any surface. Maintaining a grass court is quite difficult,” he said.