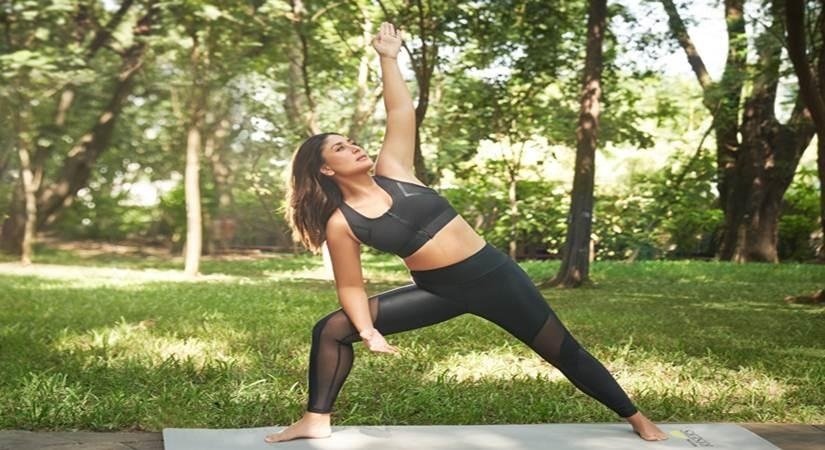 LONDON (IANS) – Worried that you are unable to hit the gym? A moderate physical activity like taking a stroll in the park or using steps instead of lifts done regularly may keep your brain healthy, according to a UK expert.

Professor James Goodwin, Director of science and research impact at the Brain Health Network, in the UK said while diets like Mediterranean regimen that are low on meat and high in plants, pulses, nuts and fish are given much importance, exercise habits deserve more attention.

“An active lifestyle (weaving regular movement and exertion into the structure of your daily life, such as taking the stairs instead of the lift) as well as ‘purposeful exercise’ (eg brisk walking to increase heart rate) is key,” Goodwin was quoted as saying to the Sydney Morning Herald.

“Exercise itself – like being in the gym – is not an antidote to living a couch-potato lifestyle. We know that if you sit for over 10 hours a day, you can go to the gym all you like – those benefits are undermined by that inactivity. You’ve got to do both,” he added.

In a nine-year study examining the link between fitness and Alzheimer’s risk, researchers at the American Academy of Neurology found that those with the highest levels of cardiorespiratory fitness were 33 per cent less likely to develop the disease than those who were least fit.

“For the middle-aged and older, the highest level of fitness can be achieved by walking briskly most days, for two and a half hours or more per week,” the researchers said.

Moderate exercise can not only slow ageing but can also turn back the years.

“If you do enough moderate to intense exercise, you can reverse the ageing of the brain,” Goodwin said.

Further, Goodwin stressed that “the relationship between adequate brain function and exercise is fundamental”.

On the other hand, sedentary life is bad for brain health. “The brain rested as well to conserve energy. If we’re inactive, we have an inactive brain. It’s an energy-saving strategy,” Goodwin said. 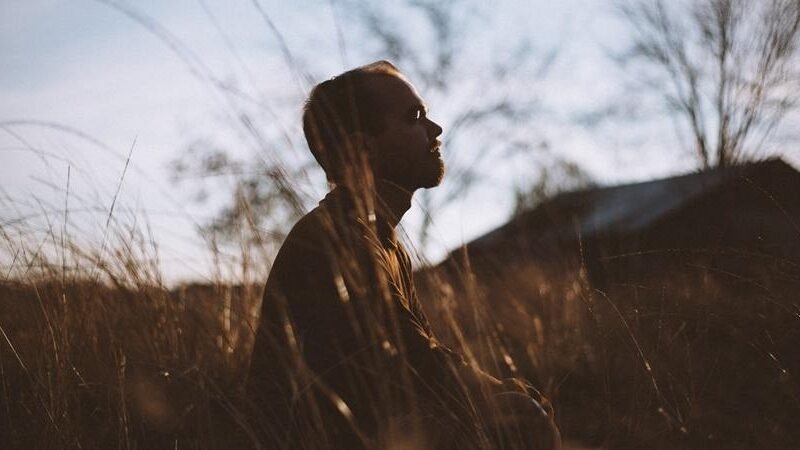 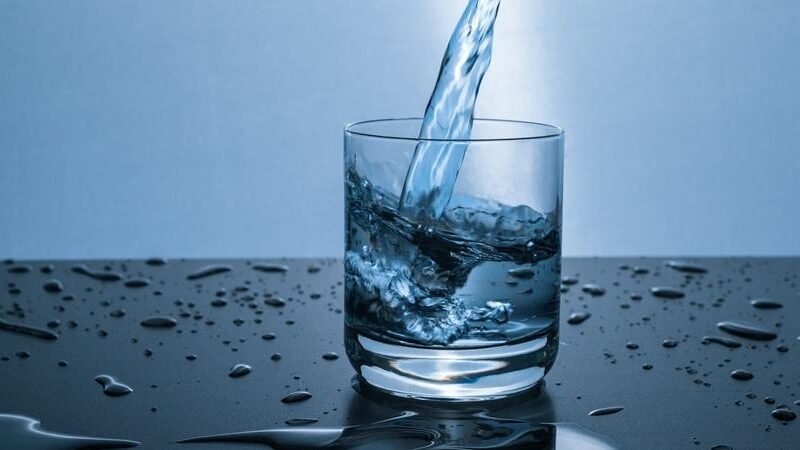 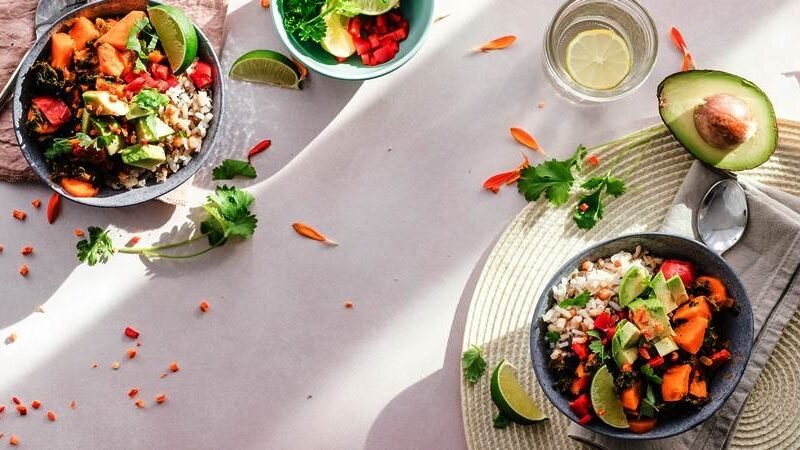