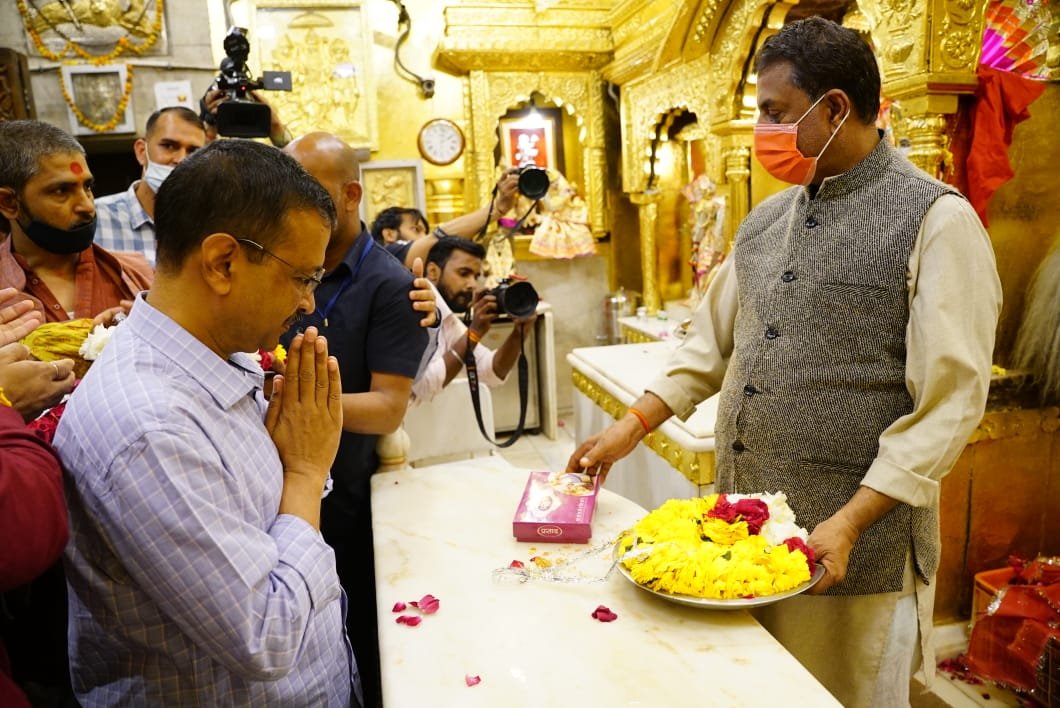 NEW DELHI (IANS) – The first regional party that has won outside its state of origin, Arvind Kejriwal’s AAP is set to foray into national politics.

The landslide win in Punjab has positioned AAP in direct competition to the nation’s grand old party, the Congress.

In the five-state Assembly polls, which were regarded as a kind of semi-final, the Congress has been decimated. After the loss in Punjab, Congress is left with only two states — Rajasthan and Chhattisgarh.

Arvind Kejriwal, while addressing the party workers at the party office in Delhi on Mar.9 after the results, said that this was a stamp on honest politics and “Bhagat Singh said that the system has to be changed and the people of Punjab have changed the system.”

The party has often made a mention of its national ambition, and has fielded candidates in several states. With the Punjab win, the ambition finally seems to be taking shape.

The elated party workers say that Kejriwal will be the Prime Ministerial candidate in future as an alternative to Prime Minister Narendra Modi.

Kejriwal shares a good rapport with non-BJP leaders, including Mamata Banerjee, Sharad Pawar and Akhilesh Yadav. He may become a joint opposition candidate at the cost of Congress in view of the latter’s continued downslide since 2014.

AAP’s Punjab in-charge Raghav Chaddha said that the BJP took 10 years to form its government in a state, but AAP has expanded its base to second state in Punjab and in both the states the AAP has got landslide victory.

Apart from Punjab, AAP has performed well in Goa where it secured around 4 per cent votes. In Uttarakhand and Uttar Pradesh, the party has contested and though it has not won, but they have tried to make their organization alive in each district of the state.