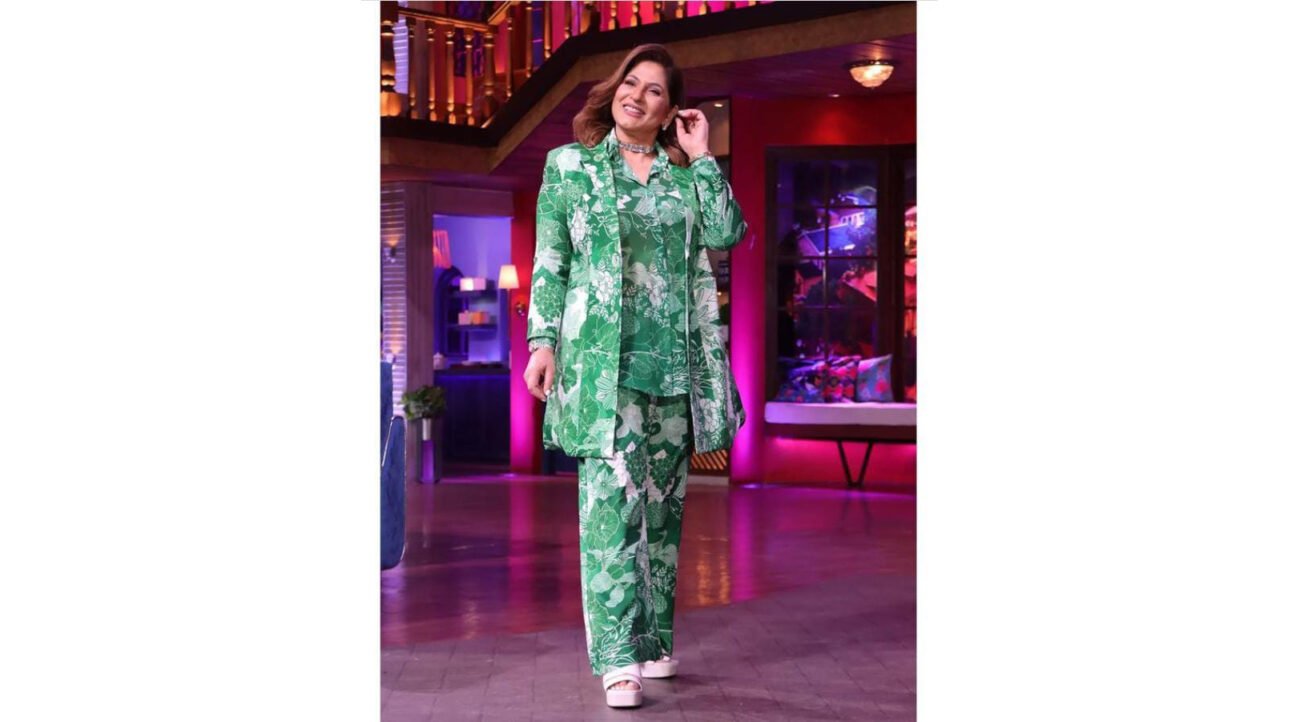 MUMBAI (IANS) – Archana Puran Singh was trending on social media as netizens were making memes on her over reports that after Navjot Sidhu’s election defeat in Punjab, he will take back the judge’s seat on the ‘The Kapil Sharma Show’.

Now, netizens are churning out some hilarious memes on Archana Puran Singh, pointing out that she should be worried about her position on the show as Sidhu can make a comeback.

Everyone knows he was a popular face of ‘The Kapil Sharma Show‘. But later he was replaced by Archana Puran Singh as he pursued his political career.

He was the one who sat on the chair and laughed his lungs out on Kapil’s jokes.

Another mentioned: “Sidhu lost from his seat. Archana Puran Singh be like: ‘Dar ka mahaul ha’. (There is an atmosphere of fear)”