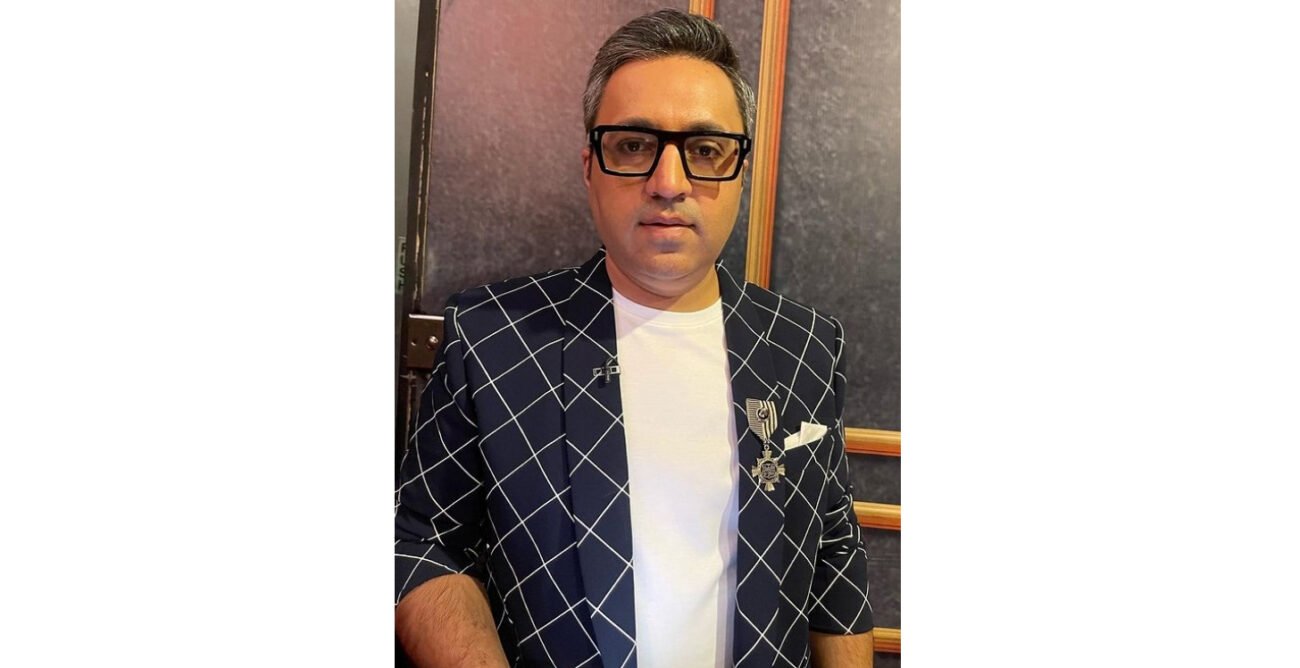 NEW DELHI (IANS) – Ashneer Grover, who quit fintech platform ‘BharatPe‘ that he co-founded amid serious allegations of financial wrongdoings against him and his wife Madhuri Jain Grover, allegedly purchased a Porsche when he was at BharatPe and told multiple people at the company that he spent $130,000 on a dining table. said.

According to Bloomberg, office frugality clashed with the couple’s apparently glitzy lifestyle, rubbing some employees the wrong way.

Grover and his wife upgraded their modest home for a rented penthouse and renovated another luxury property.

He also purchased a Porsche and told multiple people at the company that he spent $130,000 on a dining table, the report said citing employees.

As the startup expanded, the company’s staff said Grover pushed them relentlessly.

The sales team met lofty targets by foisting loans on merchants who did not want credit, the employees said.

BharatPe’s customer support and collection staff were bombarded by complaints from small business owners, as per the report.

Recently, the fintech platform sacked Grover’s wife over alleged financial irregularities during her tenure as Head of Controls to the tune of crores of rupees.

Post this, Grover had resigned, saying that he is being forced to quit a company of which “I am a founder”.

In a recent statement, BharatPe said it “reserves all rights to take further legal action against him (Ashneer Grover) and his family”.

‘The About Us’ page on the BharatPe website now carries the names of Shashvat Nakrani, Co-founder; Suhail Sameer, Chief Executive Officer; Bhavik Koladiya, another Co-founder; and Nishit Sharma, Chief Revenue Officer, along with other senior executives