HomeIndiaIndia and the world“Germany Has Not Criticized India on Ukraine”

“Germany Has Not Criticized India on Ukraine” 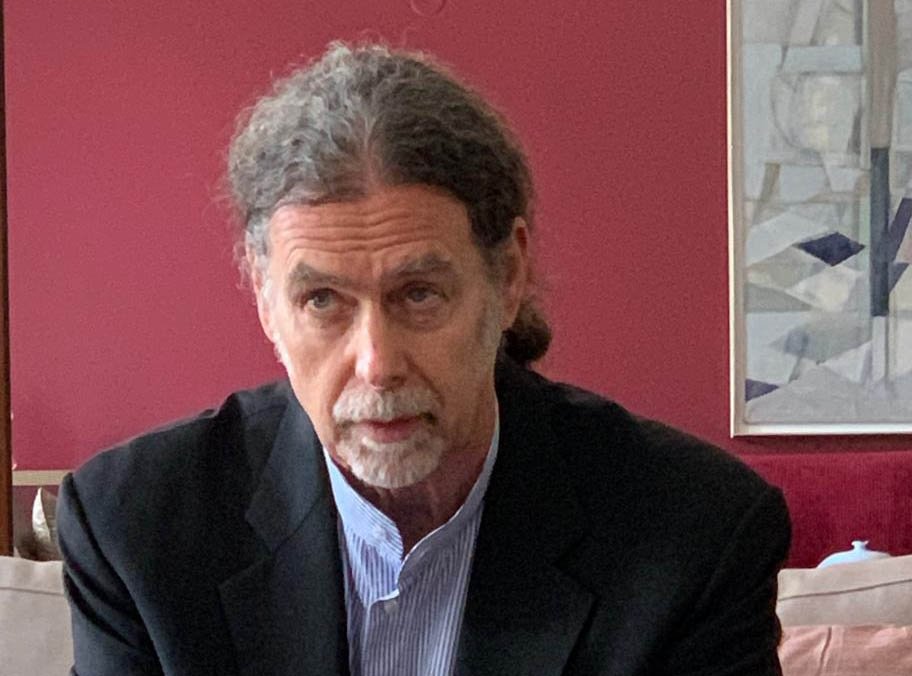 “Germany Has Not Criticized India on Ukraine”

JAIPUR (IANS) – Stressing that Germany has not criticized India’s position on Ukraine, the German Ambassador to India, Walter J. Lindner said that the German government has not put any pressure on India or any other country to take sides on the ongoing Russian-Ukrainian conflict. “Every country has the right to decide its position,” he added.

He however stressed that no country has the right to invade a neighboring one with a massive army, impose its will, change borders and cause death and destruction. “The world cannot be expected to take it lying down,” he said.

Speaking on the sidelines of the ongoing Jaipur Literature Festival, Lindner asserted that Russian President Vladimir Putin had spun a false narrative and used it as an excuse to invade Ukraine. “The question of NATO membership for Ukraine was not even on the table. By the way, after the collapse of the Soviet Union, most East European countries wanted to join the European Union and NATO out of their free will. It is not that NATO was forcing them to.” He added, “attacking another country cannot be a way to solve a border dispute.”

Talk to him about the refugee crisis and the willingness of many countries to take in fleeing Europeans, much unlike Syrian refugees, and he pointed out, “For most European countries, this is a war happening very close. Also, let us not forget that Germany took in a huge number of refugees from Syria.”