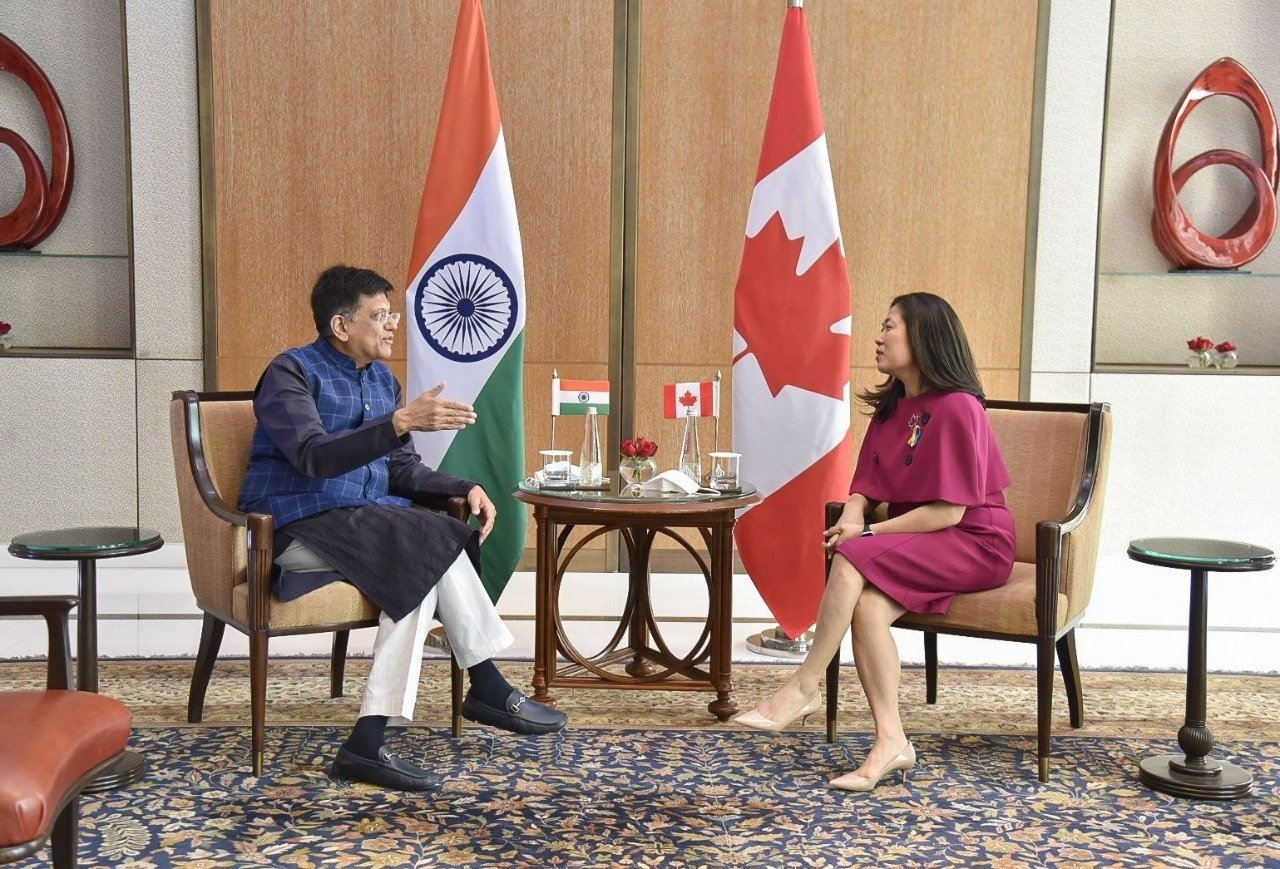 NEW DELHI/TORONTO (IANS) – India and Canada have agreed to formally re-launch the negotiations for a Comprehensive Economic Partnership Agreement (CEPA).

Both the countries might also consider entering into an ‘Early Progress Trade Agreement’.

The Ministers agreed to formally re-launch the negotiations for India-Canada Comprehensive Economic Partnership Agreement and also consider an ‘Interim Agreement’ or Early Progress Trade Agreement that could bring early commercial gains to both the countries.

“The Ministers highlighted the existing trade complementarities between India and Canada and emphasized that the trade agreement would help in expanding bilateral trade in goods and services through unlockingAthe potential across sectors,” a statement said.

India said the interim agreement would include high level commitments in goods, services, rules of origin, sanitary and phytosanitary measures, technical barriers to trade, and dispute settlement, and may also cover any other areas mutually agreed upon.

Both countries agreed to undertake intensified work with respect to the recognition of Canada’s systems approach to pest risk management in pulses and market access for Indian agriculture goods such as sweet corn, baby corn and banana.