Over 60,000 RSS Shakhas Running Across India 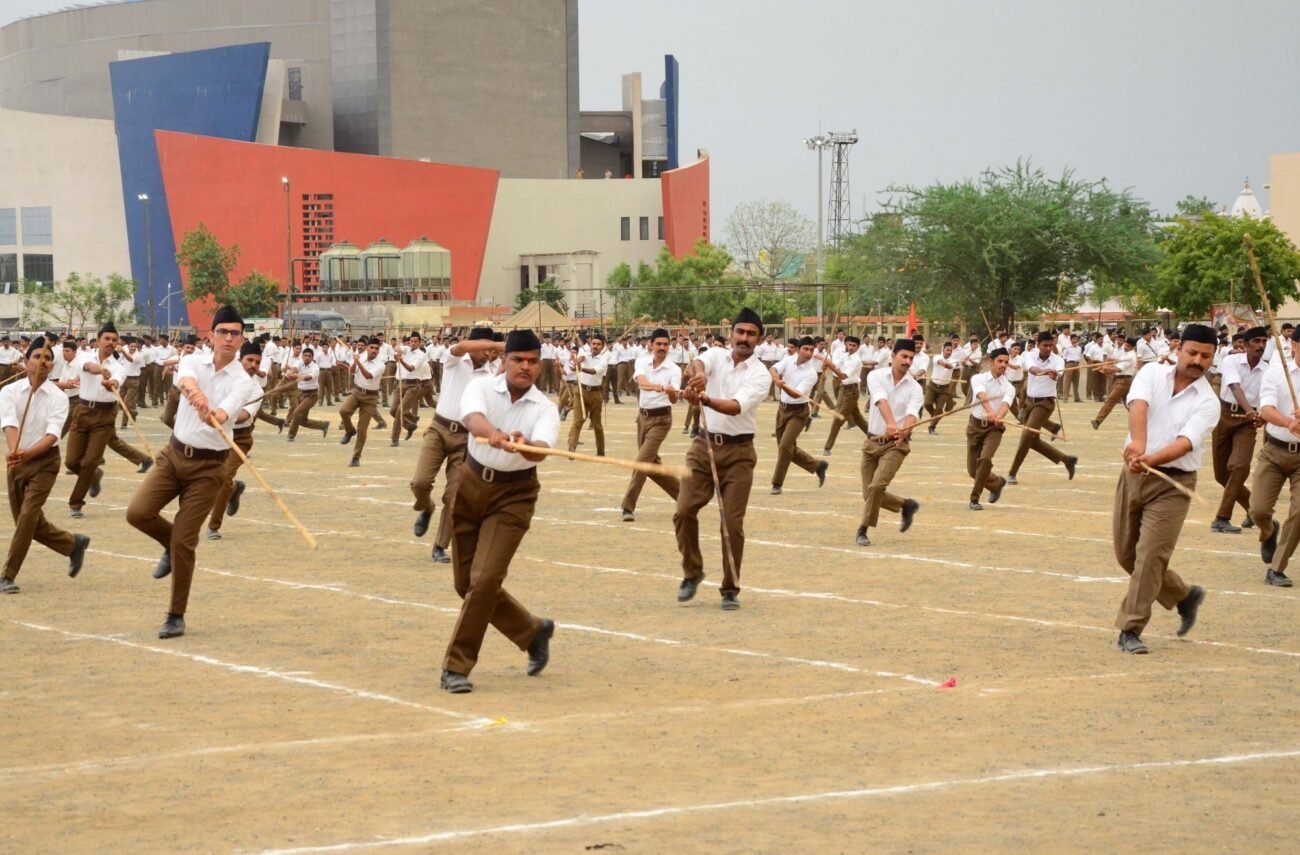 Over 60,000 RSS Shakhas Running Across India

NEW DELHI (IANS) – The Rashtriya Swayamsevak Sangh (RSS) is currently running 60,929 shakhas across the country, marking an increase of 5,277 shakhas since Mar last year. Till Mar. 2021, about 55,652 RSS shakhas were running across India.

This was revealed on the opening day of the three-day meeting of the Akhil Bharatiya Pratinidhi Sabha, a top decision-making body of the RSS, which got underway in Ahmedabad on Mar.11.

An annual report for the year 2021-22 was shared in the Akhil Bharatiya Pratinidhi Sabha. Talking about the national scenario, the RSS annual report flagged the violence that was unleashed in West Bengal post the declaration of Assembly election results in may last year.

“If violence, fear, malice, and violation of law become rampant in the society, not only will there be unrest, instability, but democracy, mutual trust etc. will also be destroyed,” the report said.

Talking about need to answer divisive conspiracy with the right narrative, the report said, “Today in Bharat, while on the one hand the age-old cultural values, traditions and sense of identity, unity and integrity of the country are awakening, and Hindu Shakti is standing up with self-respect, the inimical forces which do not tolerate this are also conspiring to create a vicious environment in the society.”

The report mentioned that it is necessary to create an effective and strong ideological discourse based on truth and facts about nationality, Hindutva, its history, social philosophy, cultural values and tradition etc.

“At the same time, emphasis will also have to be laid on the manifestation of conduct and behavior relevant to current times, based on Bharatiya values of life in personal, family and social sphere, and it is desirable that this endeavor becomes widespread, especially among the younger generation. Like-minded persons and forces who agree with this, should also be included in this effort,” it said.