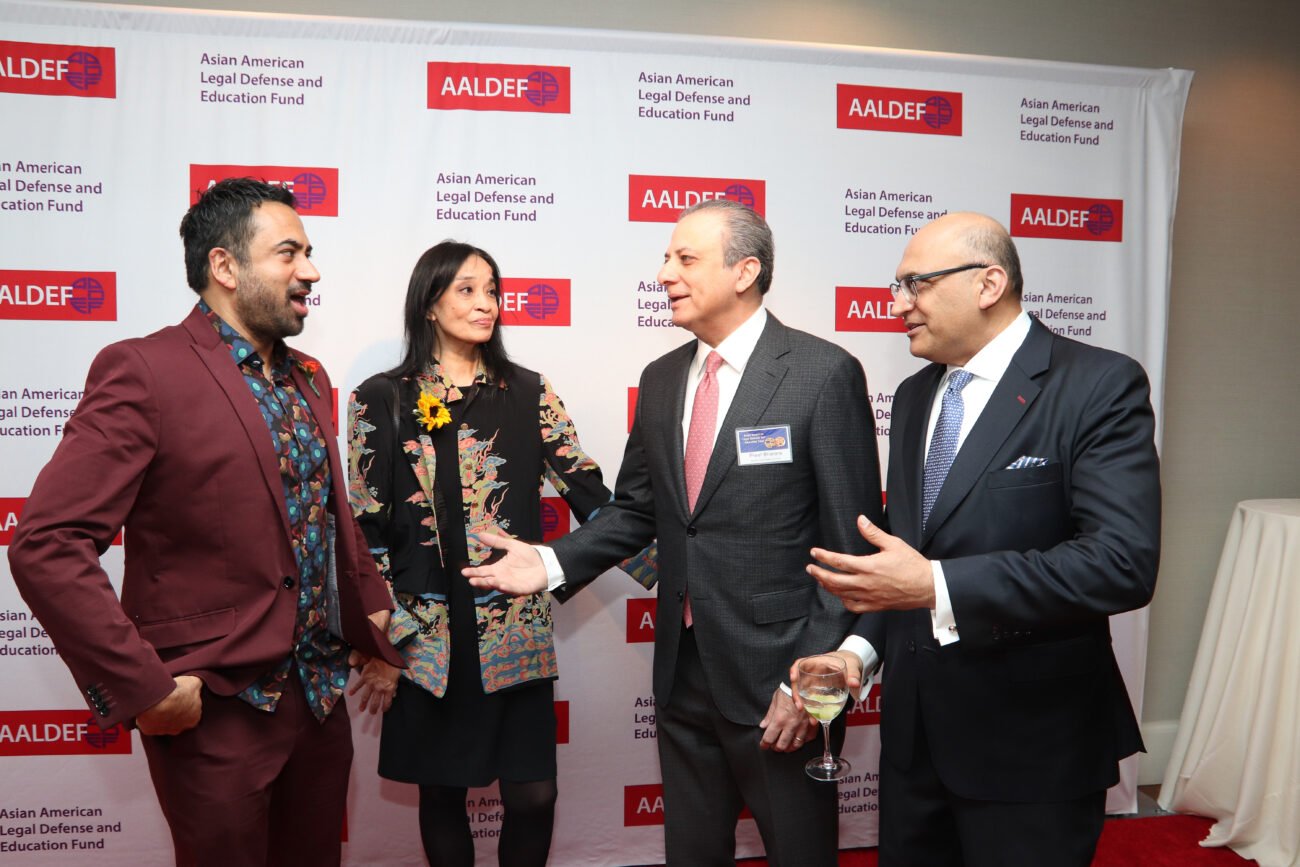 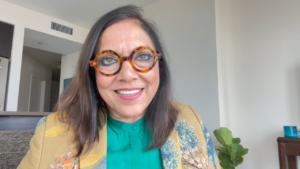 Mira Nair, who cast Kal Penn as the lead in her 2006 film “The Namesake,” congratulated Penn via video.

The awards ceremony was the highlight of AALDEF’s 2022 Lunar New Year Gala, celebrating the Year of the Tiger and took place at the Lighthouse at Chelsea Piers here.

Kim received the award for and his bold leadership against anti-Asian hate. Penn was honored for his advocacy for representation in media and his service on behalf of Asian Americans and Pacific Islanders, AALDEF said. 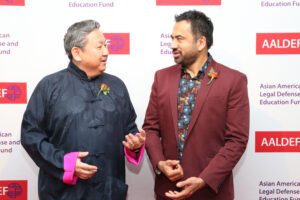 In a video, award-winning filmmaker Mira Nair, who cast Penn as the lead in her 2006 film “The Namesake,” shared her thoughts. Nair said Penn “is unapologetic about who he is, and yet is an incredible bridge builder, creating a strong sense of allyship and solidarity with other communities.”
Penn is man of many talents. On the big screen he shot to stardom with his turn in the ‘Harold and Kumar’ films and on the telly with his work in ‘House.’ Politically active, he was in the Obama administration. He has also taught at the University of Pennsylvania the University of California, Los Angeles.