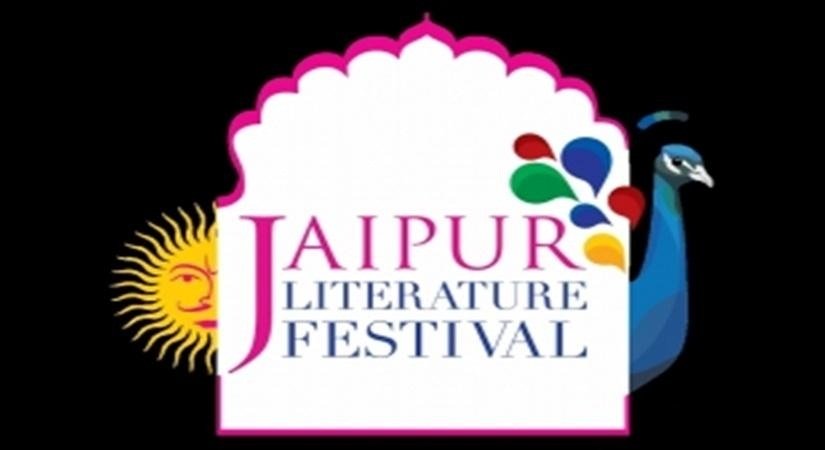 JAIPUR (IANS) – The 15th edition of the Jaipur Literature Festival concluded amid applause and fanfare on Mar.14 at Hotel Clarks, Amer.

Irani talked about how in the early 2000s, it was considered down-market to adorn a saree and call yourself a young professional. While talking about innovations, technology and sustainability, Irani said, “I also feel that there is a buzzword of sustainability and sustainable consumption across the world. And it is fascinating how the world is now waking up to the fact that India, from a perspective of craft and textile, was always predominantly sustainable.”

The last and final day of the literary celebration featured a session named Sounds of Silence with ‘Nada Yoga‘ performed by Jenil Dholakia. During the session, Dholakia practised mantra-chanting and healing vibrations of Tibetan singing bowls.

On Monday, at a session called Thousand Miles: To Hell and Back, filmmaker Vinod Kapri; TV journalist, anchor and columnist Barkha Dutt were in conversation with author Chinmay Tumbe. Dutt covered the migrant exodus relentlessly and was on the road for months; her new book To Hell and Back: Humans of Covid tells the gripping, human stories of India’s pandemic and the stark inequalities across class, caste and gender.

“I realised soon that the humanitarian crisis was going to overshadow, in the first wave, the medical challenges of COVID,” Dutt said during the session.

Booker Prize-winning author DBC Pierre discussed his recent and riotous novel, Meanwhile in Dopamine City, with poet Jeet Thayil. During the session, Pierre discussed experimental fiction and the plea for heart and soul in these robotic times.

At another session, poet, author and critic, Arundhathi Subramaniam discussed her book Women Who Wear Only Themselves: Yoga, Poetry and Culture with Managing Trustee at The Yuva Ekta Foundation, Puneeta Roy.

Noble Laureate Abhijit V. Banerjee talked about his delectable cookbook Cooking To Save Your Life, along with illustratorACheyenne Olivier and author of three best-selling novels, Devapriya Roy.

During the debate, the panel argued if Nehru indeed was India’s greatest Prime Minister. As the discussion went on, Agarwal noted “…He (Nehru) was the greatest Prime Minister because of the challenges he had in heritage… the Partition..the per capita income, the British economic exploitation of the country..,” Singh opined, “Look at where India was when Nehru left, there had been faltering planned economy, the second Five Year Plan was in the doldrums.. his foreign policy tinged with a quite potent mix of vanity and fantasy left to such an extent that even someone like Ambedkar, who I would call pretty close to Nehru in thought, was forced to really critique it.”