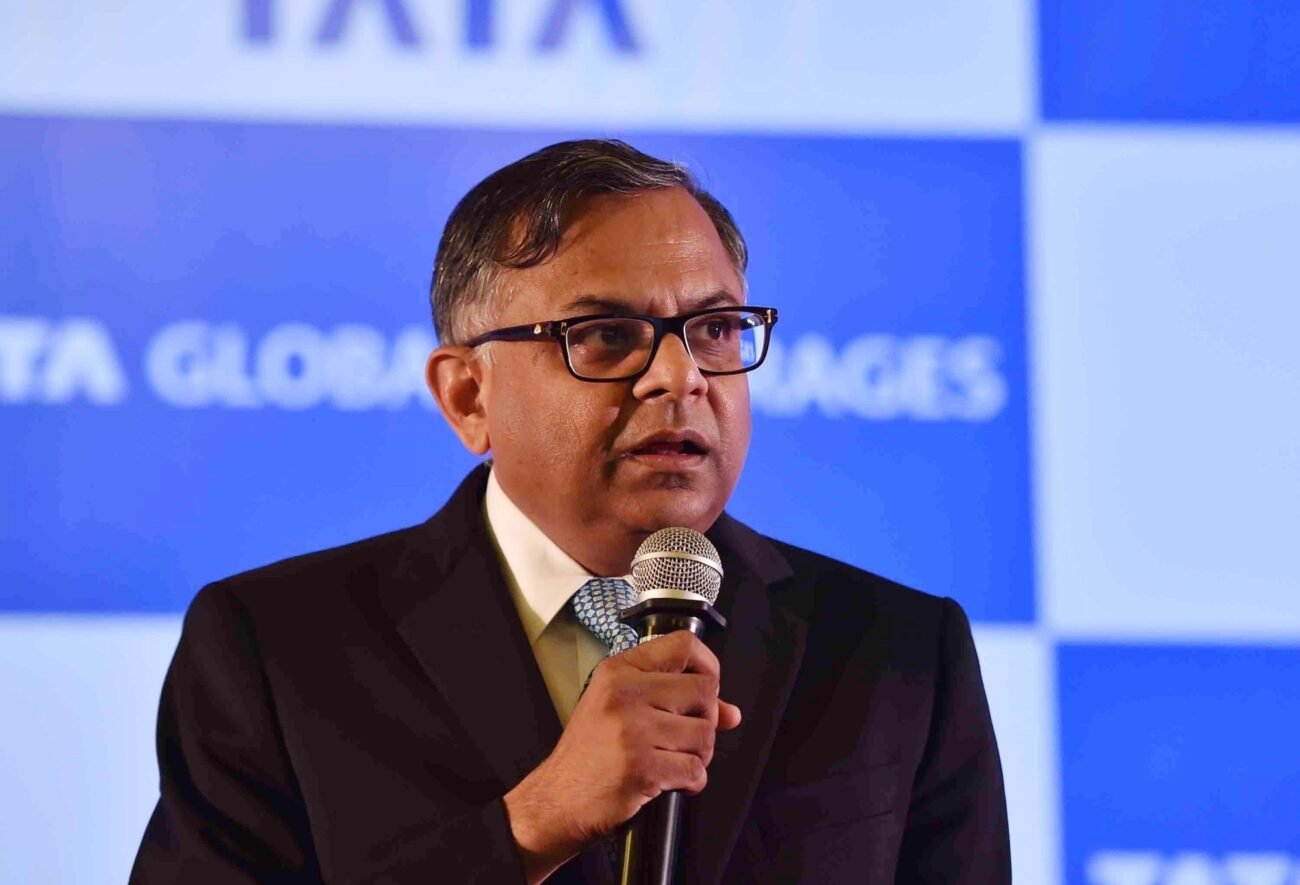 Earlier this month, ex-Turkish Airlines head Mehmet Ilker Ayci, who was named as the new Air India CEO-MD, declined the position. No reason was given for Ayci’s decision.

Last month, the Tata Group-led Air India announced the appointment of Ayci as the new head of the airline. At that time, Ayci while accepting the position said he is “delighted and honored to accept the privilege of leading an iconic airline and to join the Tata Group”.

He was expected to take the charge on or before Apr. 1.

Ayci, 51, until recently was the Chairman of Turkish Airlines and was also on its Board of Directors prior to that.

Recently, the Tata Group bought the debt ridden state-owned Air India from the Central government by placing a bid of over Rs 18,000 crore at an auction and on Jan. 27, it took over the full control of the airlines.