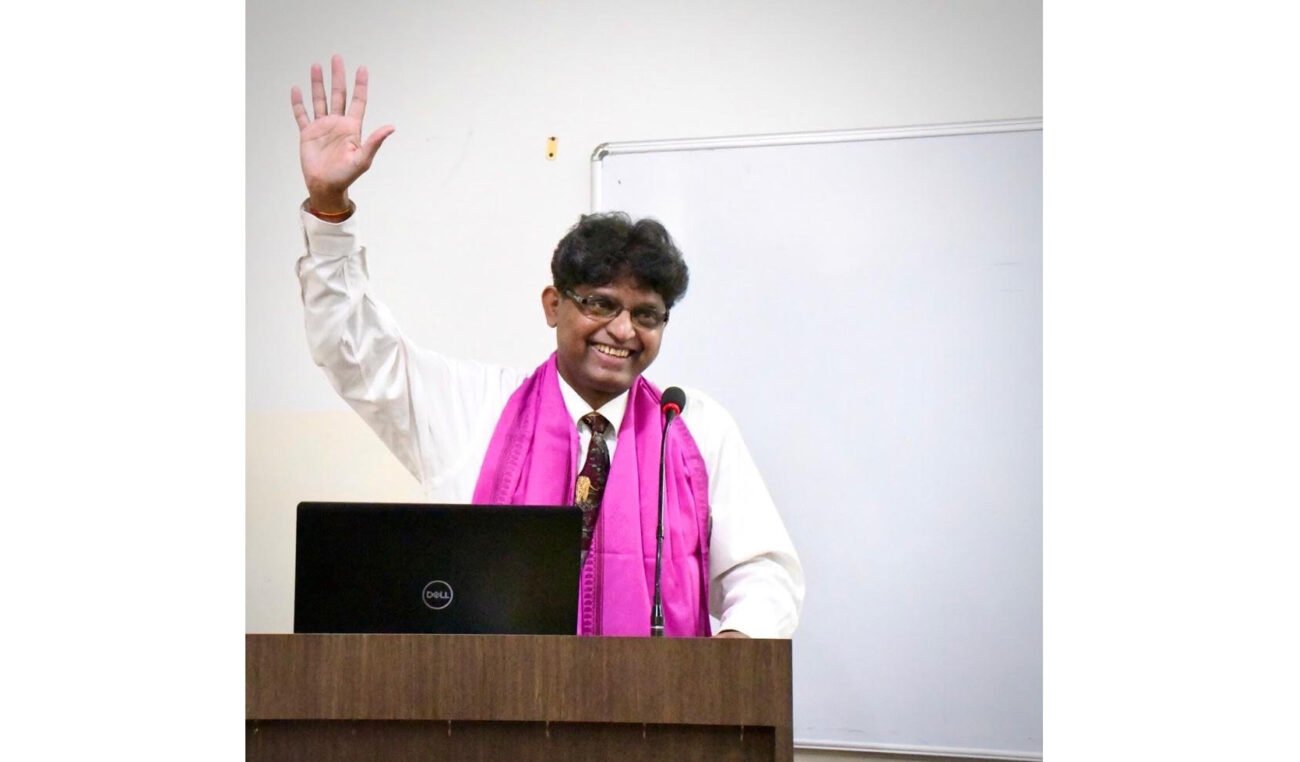 CINCINNATI, OH – Indian American Harold D’Souza, a survivor, and advocate of human labor trafficking, recently spoke about his harrowing journey from the town of Bajpe in Mangalore to Cincinnati, OH

The founder and president of Eyes Open International, he was appointed to the U.S. Advisory Council on Human Trafficking first by President Barack Obama and then by Donald Trump and has come to be viewed as an inspiration for those caught in the clutches of human trafficking.

As of spring 2022, two different films are in production telling his story – “To be free” and a biopic by International Film Producers & Directors.

D’ Souza got his graduate degree from Maharja Sayajirao University of Baroda. At 37, he stepped down from a senior management position to follow the American Dream. That’s when his troubles began, “me and my wife and I are survivors of labor trafficking and debt bondage in 2003. I came to the United States following the advice and encouragement of a man who would become my trafficker. For 133 months, I lost my freedom and struggled to keep those I loved safe.”

Once he and wife Dancy and their two sons – were in the US, D’Souza’s employer put them up in a one-room apartment and convinced them to start working grueling hours at a restaurant. His bank account was emptied and his wife sexually assaulted. D’Souza finally contacted the Department of Labor and began work at another restaurant. His exploiter though sent a hit man to have him killed. As

D’Souza lay in hospital, he determined to survive for his children.

The family’s story is one of survival, resilience and finally triumph. Today they live in their own home but have made it their mission to help others.