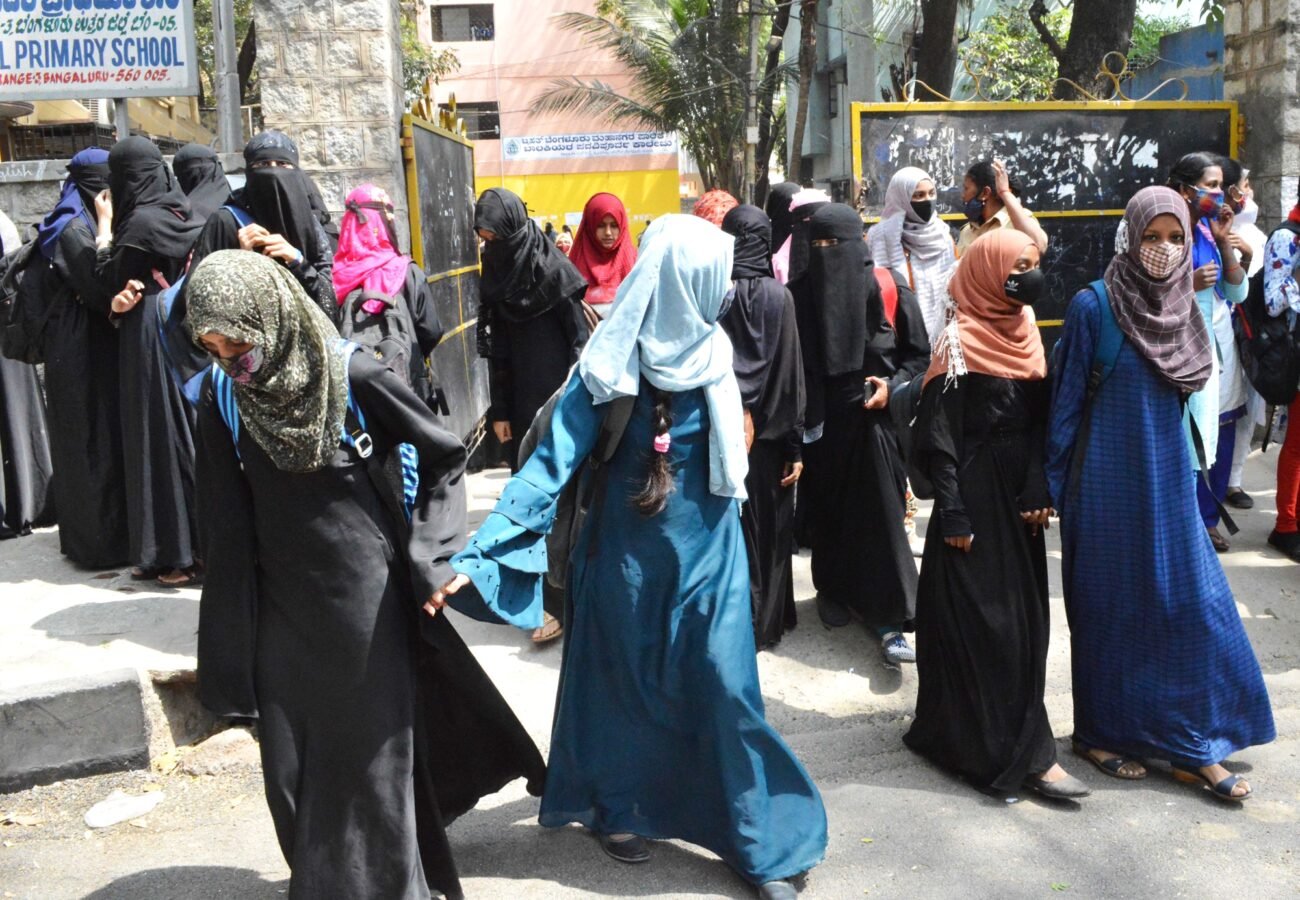 The HC also stated that “wearing of hijab is not an essential part of Islam. Prescription of uniform is constitutional and students can’t object to it.” Chief Justice Ritu Raj Awasthi read the judgement.

“We are of the considered opinion that wearing a hijab by Muslim women does not form any essential form of practice in Islamic faith. The prescription of school uniforms is only a reasonable restriction and are constitutionally permissible which the students cannot object,” the bench said.

“In view of the above we are of the considered opinion that the government has power to issue the government order dated February 5, 2022 (restricting hijab in classrooms) and no case is made for its invalidation,” the bench noted.

The bench further observed, “We are of the considered opinion that no case is made out for issuance of direction of disciplinary action and warrants against the respondents. Therefore, the petition in this regard is rejected as not maintainable.

“Accordingly in above circumstances all these petitions are devoid of merits and liable to be dismissed, and all the pending applications are not maintainable and disposed of,” the bench underlined.

The bench after commencing the session said that keeping the holistic view of the entire matter, it has formulated a few questions and they have answered them.

“The questions which are formulated are whether wearing of hijab, headscarves is a part of essential religious practice in Islamic faith protected under Article 25 of the constitution?

“The second question is whether restriction of school uniforms is not legally permissible and being violative of petitions fundamental rights guaranteed under Article 19 (1) (a) freedom of expression and privacy?

“The third question whether government order dated February 5, 2022 apart from being incompetent is being issued without application of mind and further it is manifested arbitrary and therefore violates the Articles 13, 14 of the constitution?

“Whether any case is made out in the petition of issuance of direction initiating disciplinary enquiry and warrants against respondents? The special bench said.

As a precautionary measure security was beefed up across the state. Holiday was declared in the districts of Dakshina Kannada, Kalaburagi and Shivamogga for schools and colleges.

Most of the districts imposed prohibitory orders in the surrounding areas of educational institutions. The Bengaluru Police Commissioner Kamal Pant issued prohibitory orders restricting protests, celebrations and gatherings in the entire city for seven days from March 15.

The hijab row, which started as a protest by six students of the Udupi Pre-University Girl’s College, turned into a big crisis.