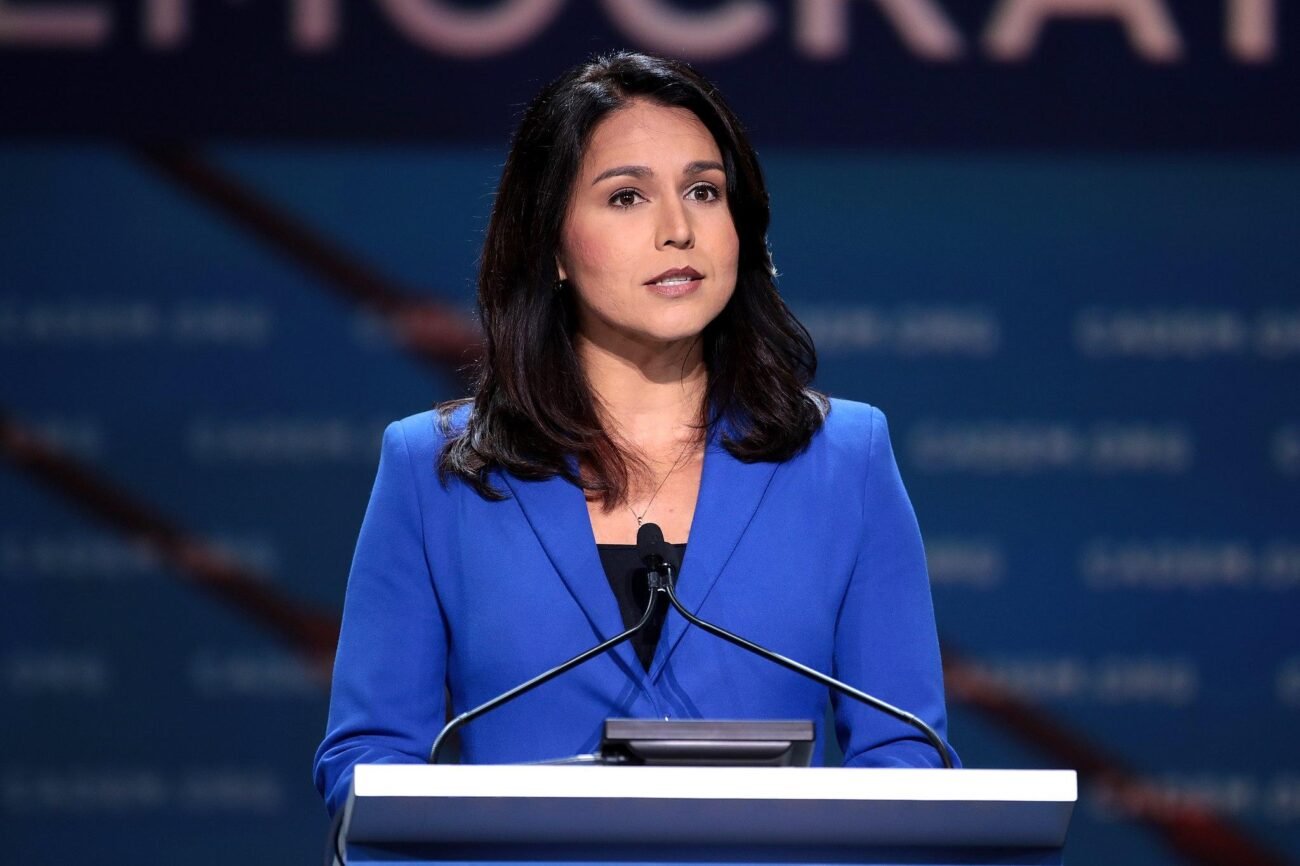 HONOLULU, HI (IANS) – After a storm of criticism, former congresswoman and 2020 US presidential candidate Tulsi Gabbard has explained on Twitter that she doesn’t believe there are biological weapons labs or biological weapons in Ukraine—as Russia would have it—but was expressing concern about the fact that there are labs researching pathogens in an active warzone.

She was responding to fierce accusations of being a ‘Russian asset for ‘promoting Russian propaganda and being ‘paid off by Russian agents after she tried to raise awareness concerning alleged US-funded biological laboratories in Ukraine.

In a tweet posted on Mar.13, Gabbard had cited the risk posed by “25 to 30” such research facilities in Ukraine which “if breached would release and spread deadly pathogens to the US and the world”.

She called for all parties, including Russia, Ukraine and NATO, to take immediate action to prevent a possible disaster from unfolding and implementing a ceasefire around such labs until they are secure and the pathogens are destroyed.

Utah Senator Mitt Romney responded to the video by saying the former Congresswoman’s remarks about the existence of biolabs could result in people being killed and amounted to spreading “treasonous lies.”

Several US mainstream media outlets have since tried to paint Gabbard as a Russian asset, echoing statements made by Hillary Clinton during the 2020 presidential election.

During a recent appearance on ‘Tucker Carlson Tonight’, Gabbard responded to the accusations, saying “this is not a matter of disagreement or holding a dissenting view. This is about facts and this is about the truth”, adding that no amount of “regurgitating Hillary Clinton’s slanderous talking points” can change the facts.

She reiterated that contrary to what the media is reporting, she never claimed there were bioweapon labs in Ukraine, but that there are “biolabs in Ukraine that have received US support that contain dangerous pathogens”, which, if released, could mean the world would face a “future of pandemics.”

Gabbard called for the issue to be addressed immediately and for the pathogens to be secured or destroyed.