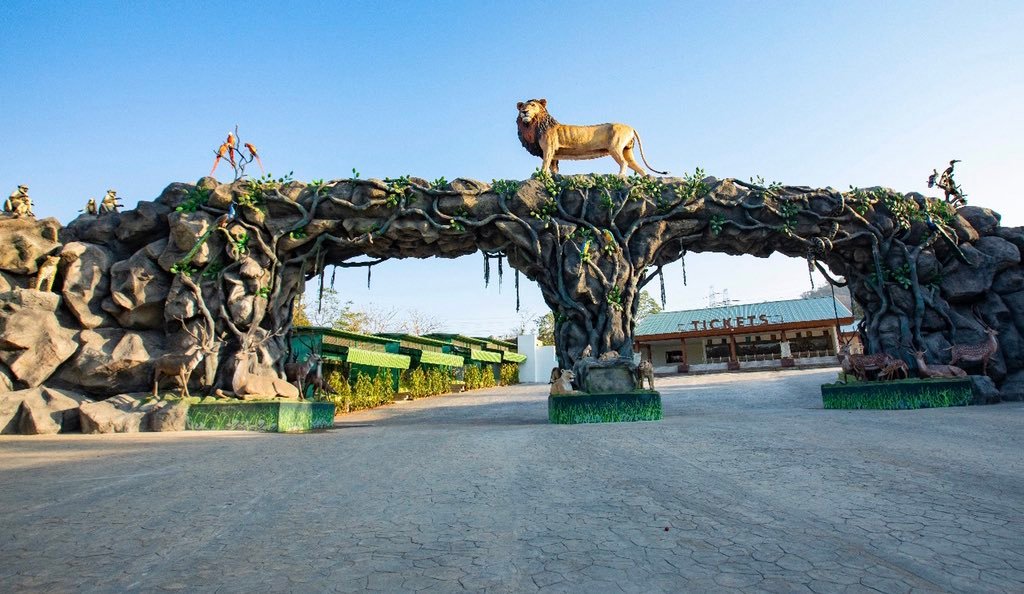 GANDHINAGAR (IANS) – Gujarat on Mar.17 admitted that a total of 49 exotic animals and birds have died at Prime Minister Narendra Modi’s pet project, the Jungle Safari Park located near the Statue of Unity at Kevadia.

More than 36 percent of the imported exotic species couldn’t survive the park’s environment and around 24 percent of the animals from other Indian zoos also couldn’t make it.

Officially, the government admitted that a total of 22 exotic animals were brought from overseas, out of which eight animals lost their lives. Among these imported animals and birds, there were 5 Aplacas, 4 Lamas, 5 Wallabies, Giraffes, 3 Zebras, 3 Wildebeest and 2 Oryx. From these, only three Alpacas, two Lamas, 2 Wallabies, a lone Giraffe, one Zebra, three Wildebeest and 2 Oryx survived.

Ram Ratan Nala, director of the Jungle Safari, had in 2020 confirmed that there was a loss of a giraffe due to diaphragmatic hernia in March 2020. Six months prior to that, the Safari had lost another giraffe. One giraffe had died during the landing of the flight bringing it at an airport.

In all, according to the available information, four giraffes were brought, out of which three had died. But the government’s reply on Mar.17 in the state assembly only mentioned a single giraffe which has survived.

According to the state government, most of the exotic animals and birds, brought from overseas and other states and which died, suffered from respiratory and circulatory failures. The other reasons of their death included hypovolemic shock, asphyxia, multi-organ failure, severe abdominal colic, pneumonia, cardiac failure.