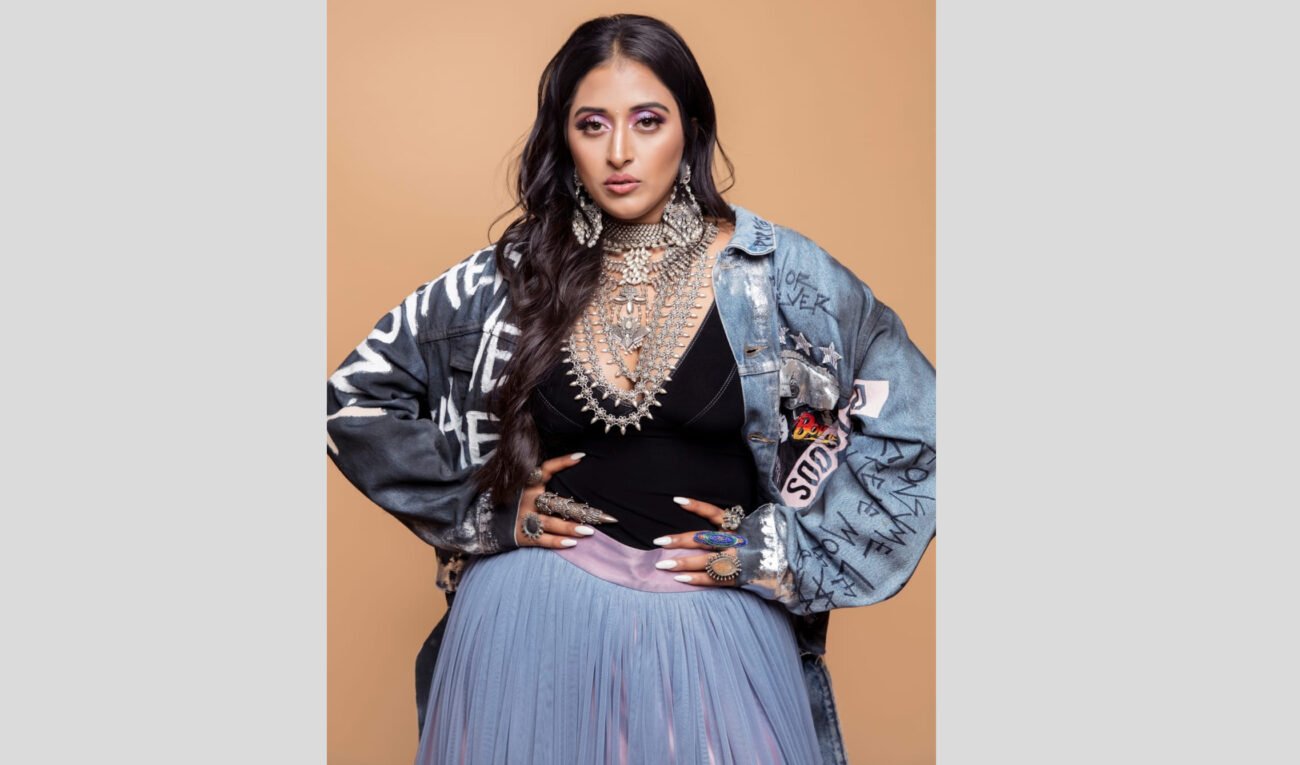 MUMBAI (IANS) – Indian American hip hop artiste Raja Kumari returned to the stage ahead of Holi recently. It marked her first time performing in Punjab, a state with a large number of fans that dig her music.

The ‘City Slums‘ star regaled thousands of attendees and pulled off the feat that felt ceremonial after a gap of two years owing to the coronavirus pandemic.

Sharing her excitement, Raja Kumari says, “I am really thrilled for this show as my last show that got cancelled at the outset of the pandemic and coming back to the stage during such a happy occasion feels surreal and ceremonial.”

She performed as a part of Holi Crazy Fest at a special fest at a resort in Chandigarh. Talking about her maiden concert in Punjab, she further said, “I have never performed in Punjab before and this was my first time. I have received so much love from the audience here. Performing live and connecting with them through music was amazing. ”

“I enjoy playing Holi, and growing up in the US we did not celebrate it much but I was excited to join the celebrations here with my friends. I played Holi in India after ages (sic)”, she concluded.