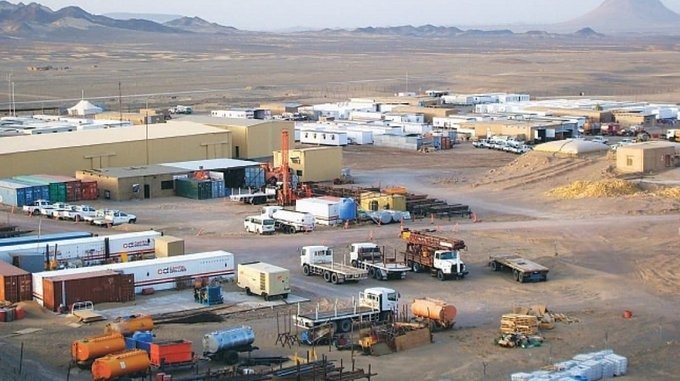 WASHINGTON, DC (IANS) – Pakistan is faced with a major challenge to counter a settlement dispute claim of $6 billion in the Reko Diq case as Washington’s district court has dismissed Islamabad’s motions, seeking a stay on enforcement of the $6 billion award by theInternational Centre for Settlement of Investment Disputes.

The ICSID had imposed a billion dollar fine on Pakistan in 2019 for revoking a mining contract at Reko Diq in the country’s Baluchistan province.

The case was also reviewed by the British Virgin Island court, which in its ruling, attached assets of Pakistan International Airline in New York and Central Paris to enforce the award.

Pakistan has maintained that it had not waived its sovereign immunity under the Foreign Sovereign Immunities Act (FSIA), highlighting that no valid arbitration agreement existed.

However, the Washington district court highlighted and emphasized that it is not entitled to review such an arbitrability agreement with reference to ICSID award under the FSIA.

“Even if we were allowed to do so, it would owe deference to the arbitration tribunal’s decision on this issue,” the Washington DC district court maintained.

“The US statute implementing the ICSID Convention required courts to give awards the same full faith and credit as if the award were a final judgment of the state court,” the court ruling highlighted.

The rejection of Pakistan’s contention consequently impacted on the motion to dismiss the case and was swiftly rejected by the court.

The court closed its order with the ruling that the $6 billion award was final and that Pakistan is obliged to abide and comply with the award.