HomeIndiaHe Was Too Solid for Me: Lakshya Sen on Axelsen

He Was Too Solid for Me: Lakshya Sen on Axelsen 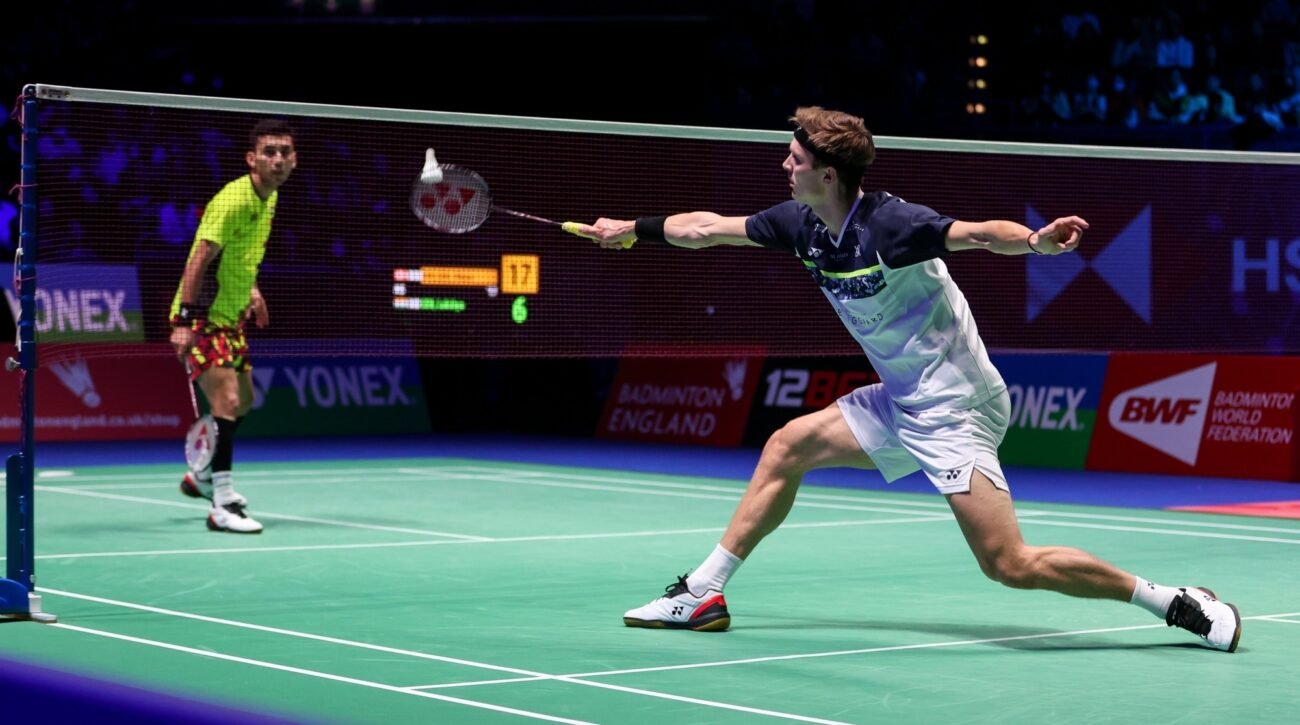 He Was Too Solid for Me: Lakshya Sen on Axelsen

BRIMINGHAM (IANS) – Speaking to the media, after the men’s singles final of the Yonex All-England Badminton Championship, runner-up Lakshya Sen of India said about his opponent and winner Viktor Axelsen: “He was too solid for me on the defence as well as attack. He really played a good game.”

Answering a question, Sen admitted: “In the beginning of the first game I gave him a lot of errors. That cost me the first game.”

Sen, just 20, didn’t think he was nervous. He remarked: “There was a lot of pressure before the match. But once I entered the arena, it was just another match.”

Questioned about his future, the rising India exponent stated: “I feel I have been playing good badminton. It gives me a lot of confidence as well.”