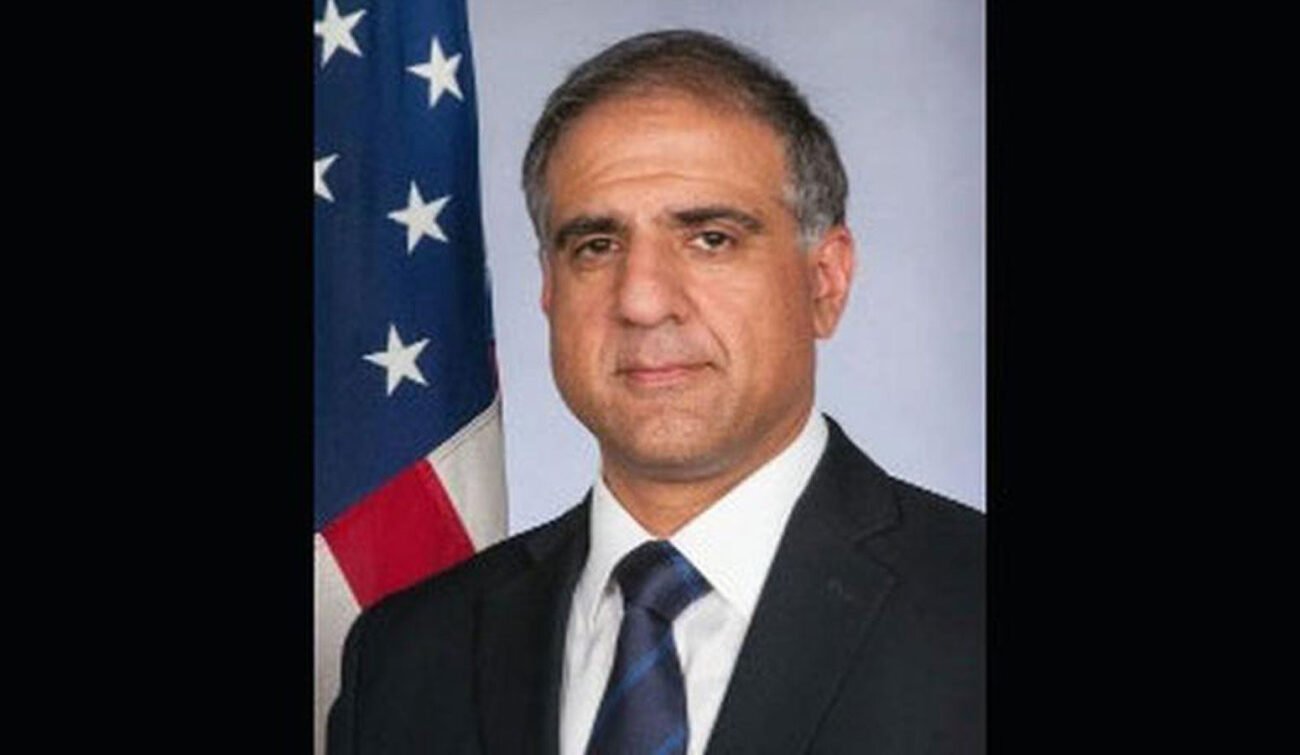 WASHINGTON, DC – President Joe Biden has nominated Indian American Puneet Talwar as Ambassador of Morocco as part of some key nominations for his administration.

Talwar will have to be confirmed by the Senate.

Previously, he has served as the Assistant Secretary of State for Political-Military Affairs, Special Assistant to the President and Senior Director at the National Security Council, and as a Senior Professional Staff Member at the Committee on Foreign Relations in the United States Senate.

Outside of government, he has been a Senior Fellow at the Asia Society Policy Institute, a Visiting Scholar at the University of Pennsylvania Penn Biden Center, a Counselor to the conflict resolution NGO Inter Mediate, and a non-resident Scholar at Georgetown University’s Center for Security Studies.

Talwar earned his B.S. Degree in Engineering from Cornell University and his M.A. in International Affairs from Columbia University.